How Coronavirus Has Transformed Elections Across the U.S. 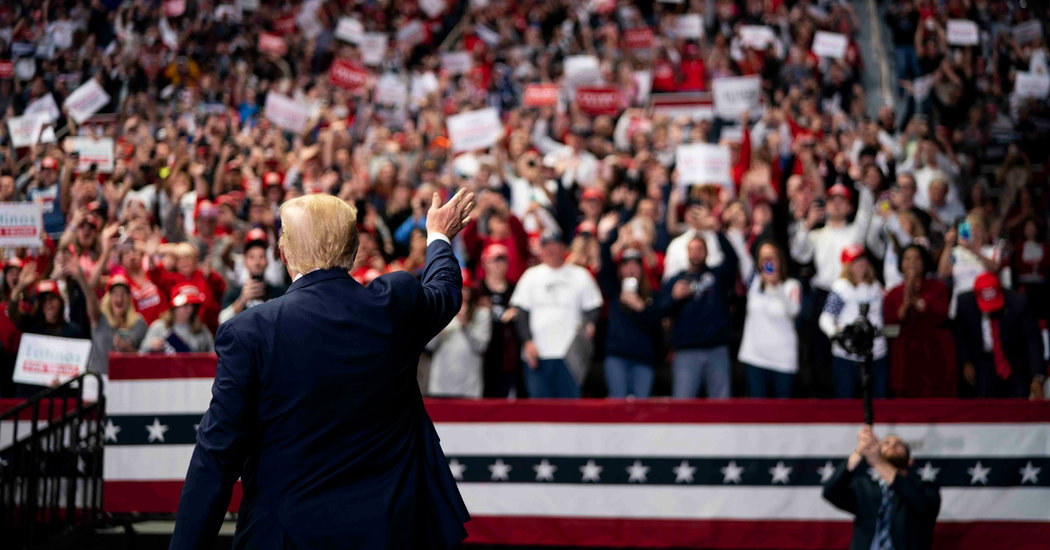 At the moment, there effectively is no campaign of any consequence to voters who are consumed with their family’s safety and well-being.

The long sweep of American history is filled with presidential elections that took place during times of war and upheaval, but there is little modern precedent for a campaign unfolding against a backdrop of such widespread national fear.

The closest comparison may be the New York mayoral race in 2001, when the Sept. 11 terrorist attacks loomed over the city’s general election. In presidential politics, the Vietnam War, assassinations and civil rights struggles shaped the 1968 campaign and seemed to reveal a country coming apart.

But some historians believe the closest comparison to this year, the last time the entire nation was consumed by a single issue, may be 1944, when the threat of Nazi Germany and imperial Japan fully mobilized American citizens behind the war effort.

“That was the last time there was this sort of disruption in our daily lives and change in rituals,” said Doris Kearns Goodwin, the presidential scholar, noting that millions were deployed in arms and those who remained home lived with rationed goods. “But at least people then could go to work, be part of the effort to win the war.”

Sensing opportunity, Mr. Trump has sought to portray himself as a wartime leader in daily televised news briefings. It has given him a bump in the polls, with his approval ratings creeping up toward 50 percent as independents and some Democrats rally behind him, while Mr. Biden, the likely Democratic nominee, is largely drowned out by the president and even Gov. Andrew M. Cuomo of New York.