How Can I Add My Partner to a Rent-Stabilized Lease? 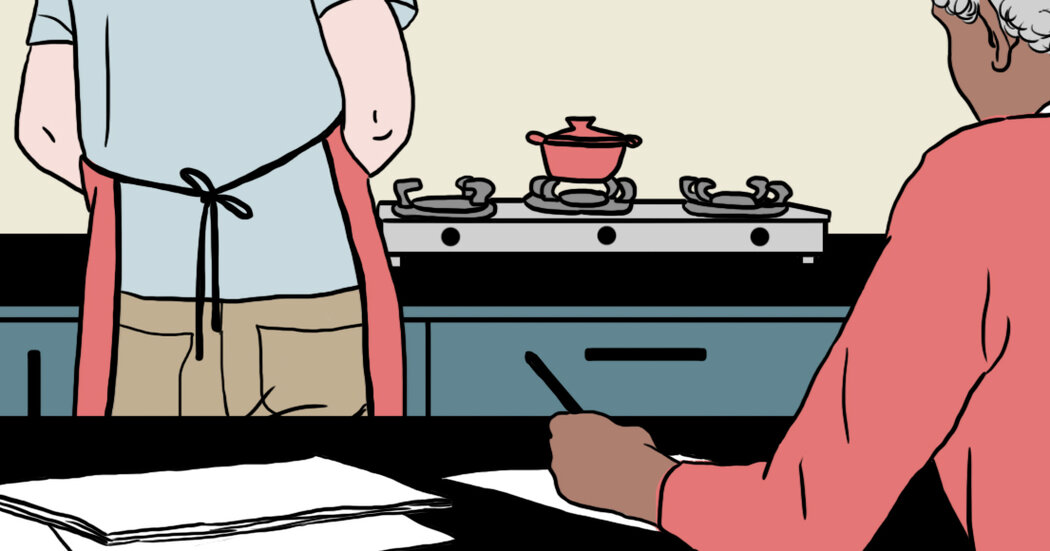 Q: My partner and I both are senior citizens. We have decided to live together in my rent-stabilized New York apartment, where I currently live alone. I want to know: If something happens to me as the tenant of record, will he be able to stay in the apartment? We are considering registering as domestic partners. Would this help in an effort to get him added to the lease as an additional tenant of record?

A: A domestic partnership would probably help. But you’d have a much stronger case if you and your partner were married.

In rent-stabilized apartments, a tenant can demand that a partner be added to a lease “if the partner became a spouse to the tenant and lived in the apartment as their primary residence with the tenant,” said Peter A. Schwartz, a real estate lawyer who specializes in rent stabilization and rent control, and is a partner in the Manhattan law firm Graubard Miller.

For any other family member, the tenant can ask, but approval is up to the landlord.

A domestic partner who is not on the lease may have the right to succession upon the tenant’s death or permanent vacating of the apartment, but there are a number of boxes to check. First, the partner must have lived in the apartment with the tenant as their permanent residence for a minimum period of time, typically two years, Mr. Schwartz said. For senior citizens (defined in New York’s rent-stabilization laws as someone who is at least 62 years old), the period is one year, he said.

But there’s another category: “Any other person residing with the tenant who can prove emotional and financial commitment and interdependence with the tenant,” he said.

This is where a domestic partnership could be helpful. In a disputed claim of succession, New York’s Homes and Community Renewal agency, or a housing court, will review a number of details to verify the state of the relationship, typically including longevity of the relationship, any shared bank accounts, if the partners have named each other in their wills, if they’ve given each other power of attorney, and if they’ve made a domestic partnership declaration. (You can read more about eligibility and criteria here.)

However, none of those factors are singularly dispositive. A domestic partnership would be “one factor that would help, but it wouldn’t be sufficient by itself,” Mr. Schwartz said.

Crypto Legitimacy or the Beginning of the End...

Bitcoin Price Must Clear This Level If It...