How Becoming Guardian to an Adult Prepared Me for Motherhood 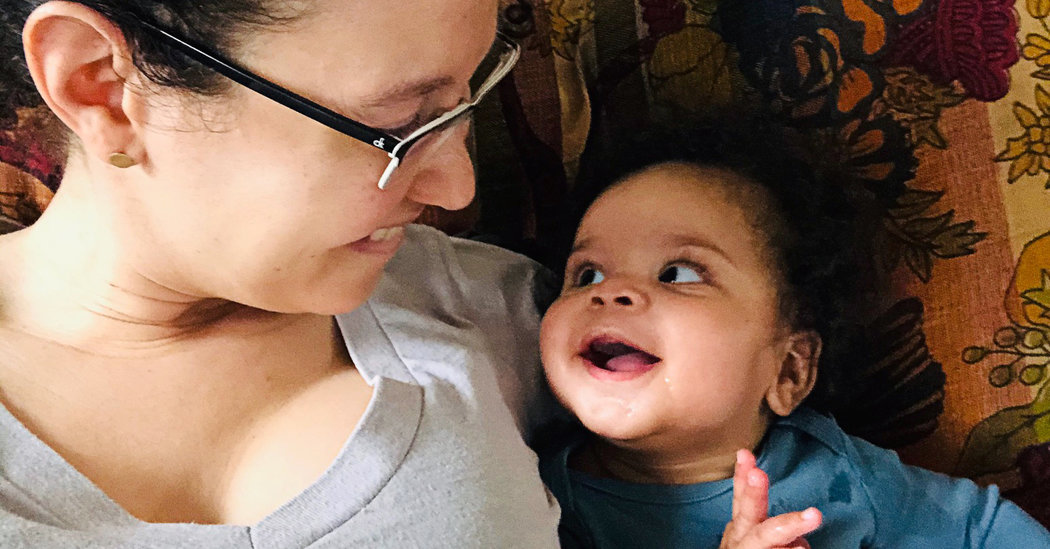 I was also slowly digging into the cave of his life memories as our conversations and affection flourished, reading between the lines of his speech patterns. I made sure every birthday present was in some part red, his favorite color. I had to quickly learn about 1920s pop culture that predated both of us — Lawrence loved Helen Morgan and Fanny Brice, and if I wanted to have conversations with him, I had to listen to multiple versions of the song “Second Hand Rose.” He regularly quizzed me on Midwestern geography and cross-country train routes. Lawrence was a creature of habit, so our phone conversations every Monday and Thursday were sacrosanct. I started flying out to visit him in Illinois and saw him settle into his new group home, a suburban house with far superior food.

One day on the phone, Lawrence accidentally called me “Mom” and I blushed, letting my eyes tear up. He had grown to trust me and let me into his inner circle, and the feeling was mutual.

Eventually I got married and Lawrence got to know my husband. But when I called Lawrence to tell him that I was pregnant and a baby boy was on the way, he went quiet. When Lawrence doesn’t want to discuss something, he quickly switches to a more comfortable topic, like the names of Amtrak trains out of Chicago. I almost felt like I had an only child who was apprehensive about the arrival of a new sibling. What if the baby derailed our Monday and Thursday phone calls? What if I started to disappear from Lawrence’s life? Would I love the baby more than Lawrence?

I was positive the answer to the last question was no, but I did wonder nervously: What would happen if the baby was so needy that he diverted my attention and resources away from Lawrence?

I didn’t know what newborn care was like, and as a chronic worrier, I assumed the worst-case scenario would come true: The baby would be in such dire straits that I could not keep our Monday and Thursday appointments; I would be so sleep-deprived and hormone-battered that I would be unable to make sound decisions about Lawrence’s care; and the baby would suck up all my financial resources so that I could no longer afford to visit Lawrence or send him gifts.

So for the duration of the pregnancy, I would just lightly touch on the topic of the baby, trying to instill confidence in both Lawrence and myself. One of my visits to Illinois happened while I was visibly pregnant, but I didn’t press the issue. I warned his social workers that I might miss a phone call right after the birth, but I promised I wasn’t going anywhere.

When my due date was fast approaching, I was anxious to get Lawrence on board with the new baby. So at my father’s suggestion, I reframed the narrative a little: I asked Lawrence if he was excited about becoming an uncle. Although my relationship to him was parental in many ways, there would be 65 years between him and my son, so uncle seemed a little more fitting than brother.