House and Senate will not return until April 20 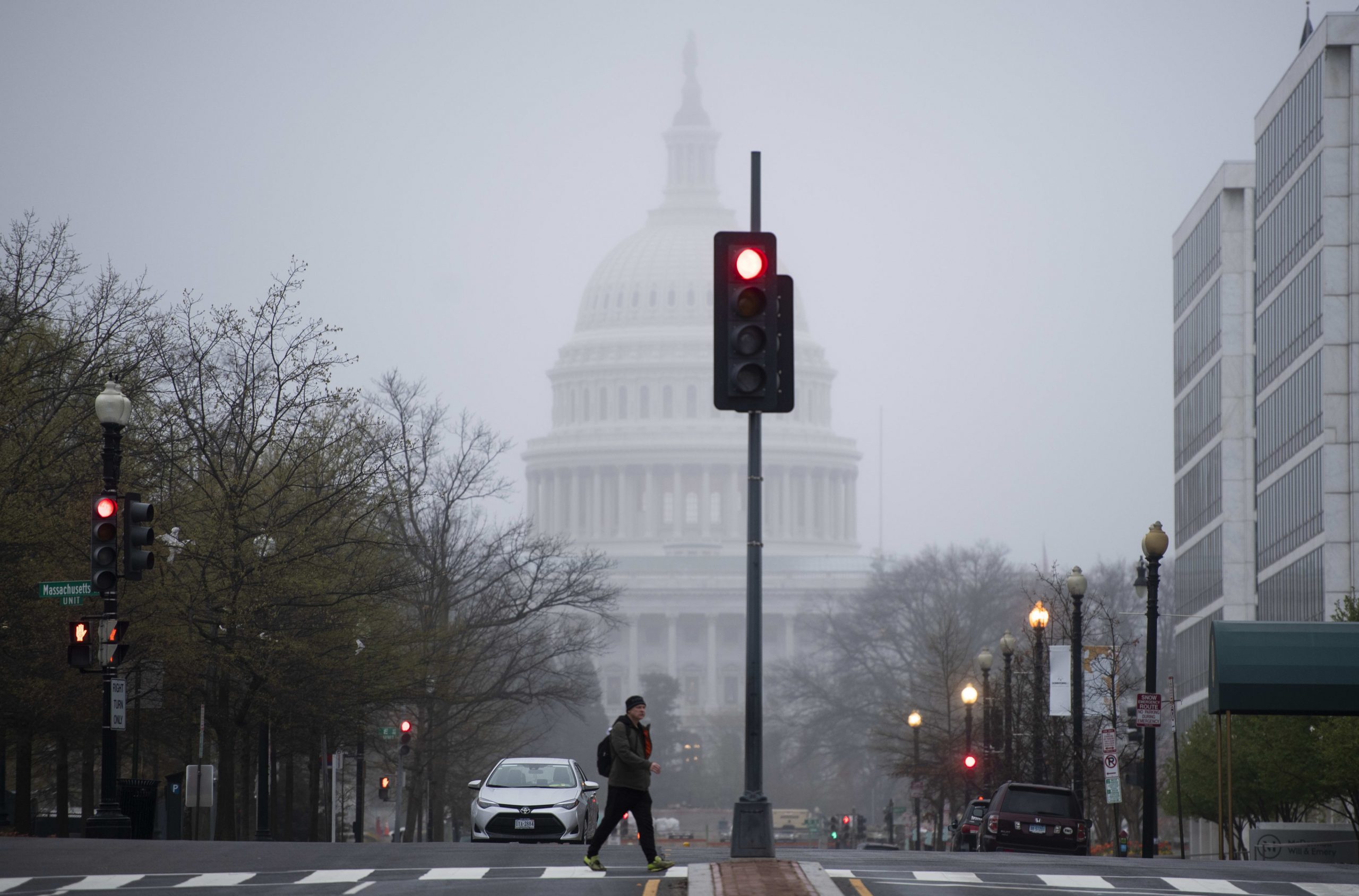 Both the House and Senate have no plans to return to Washington for at least three weeks after passing an unprecedented $2 trillion bill that aims to limit the economic destruction from the coronavirus pandemic.

The House “is not expected to meet” before April 20, Majority Leader Steny Hoyer’s office told representatives on Monday. When the Senate passed the stimulus legislation last week, Senate Majority Leader Mitch McConnell said that chamber would not take any votes until the same day.

Hoyer’s office noted that the House could return to the Capitol earlier than expected, if needed, during the evolving crisis. McConnell previously said the Senate would be “nimble” and could come back to Washington before April 20 as well.

Democratic congressional leaders have already started to outline their priorities for another emergency response bill, which would be the fourth drawn up by Congress, as the pandemic rips through the country. The U.S. now has more than 148,000 cases of COVID-19, and at least 2,599 deaths have been linked to the disease, according to data compiled by Johns Hopkins University.

The historic relief plan passed last week includes direct payments to Americans, beefed-up unemployment insurance and increased funding for the health-care system. But some in Congress have argued the package will not go far enough, as workers face widespread layoffs from closed businesses and the disease’s spread overwhelms some states and hospitals.

New York Gov. Andrew Cuomo, who has overseen the response in the epicenter of the U.S. outbreak, called the relief bill “irresponsible” and “reckless.”