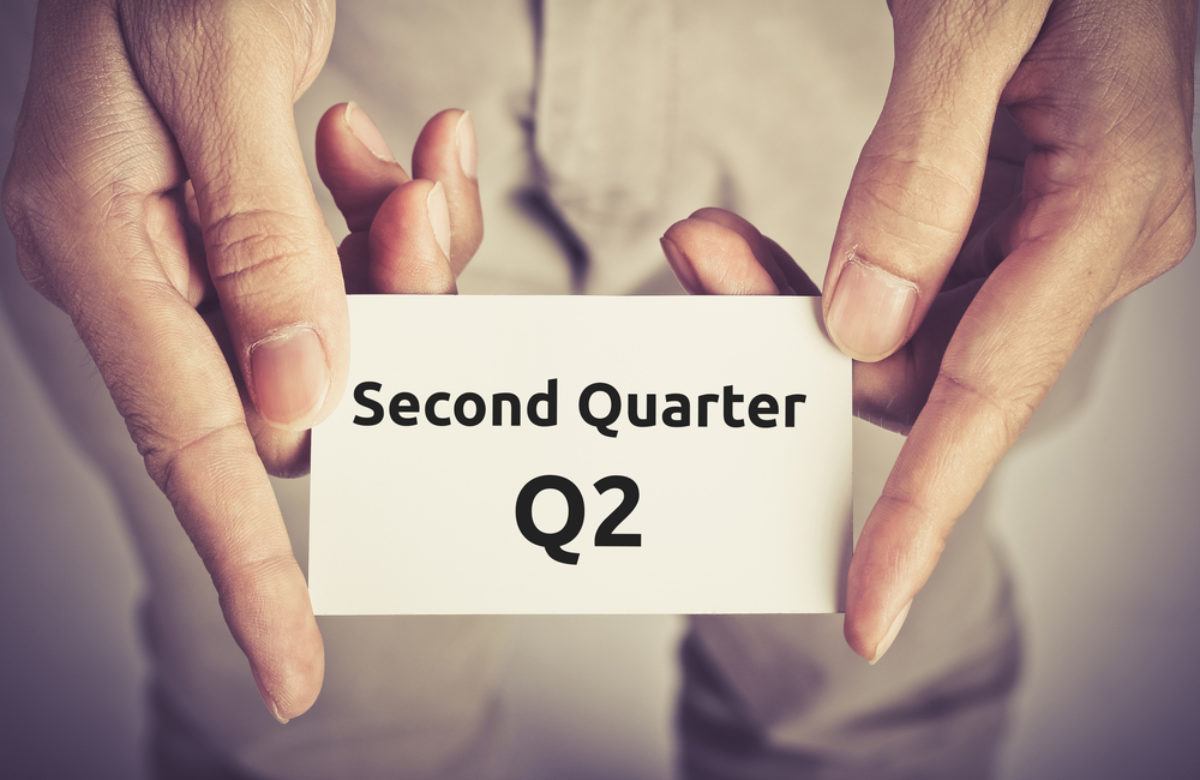 Bitcoin is set to close its one of the most roller-coaster fiscal quarters in a negative area. But the cryptocurrency’s biggest test now lies in the 2020’s second quarter as it arrives in the middle of two very distinctive market catalysts: Halving and Coronavirus.

Halving is bullish, at least according to a plethora of bitcoin maximalists and analysts that see the May 2020 event as an upside price driver for the cryptocurrency. They believe that bitcoin’s daily supply cut from 1,800 BTC to 900 BTC would appeal to investors looking to park their capital in scarce assets.

The #Bitcoin halving is coming in less than 50 days.

📈 Fasten your seatbelts for the long run 📈 pic.twitter.com/9IrmRtDkKd

The sentiment is backed by bitcoin’s history of delivering outstanding bull runs after each of its halvings. It was worth $12 around the first event and about $650 around the second. And now in its third outing as an undersupplied asset, the cryptocurrency’s next price target is $55,000, says analyst PlanB using his popular Stock-to-Flow model.

“The model predicts a bitcoin market value of $1trn after next halving in May 2020, which translates in a bitcoin price of $55,000,” he wrote.

But There Is a Catch

Bitcoin’s next supply cut comes against the backdrop of a global pandemic, the novel coronavirus COVID-19 that has infected more than 800,000 people and has killed close to 40,000 others. The virus’s human-to-human transmission factor meanwhile has led governments to impose extended lockdowns from Los Angeles to Sydney.

This has left a huge dent on the global economy. The Dow Jones Industrial Average is on its way to deliver its worst first quarter in history. Gold fell to beat its own safe-haven status. And even yield on low-risk US bonds dived below 0.7 percent.

Analysts are predicting more misery in Q2 as the United States battles with the prospects of millions of job losses and an overburdened health sector. The Trump government and Federal Reserve are printing trillions of dollars to safeguard the economy, now creating a new $6 trillion debt bubble atop a $23 trillion one.

(9/11) If getting us into $6 trillion more debt doesn’t matter, then why are we not getting $350 trillion more in debt so that we can give a check of $1 million to every person in the country?

Bitcoin should rise against such prospects, as many bulls believe it as the only true reserve currency. But Coronavirus has disturbed the equation pretty badly. People and investors stuck at their homes and offices no longer need a perceived safe-haven. They want what could get them anything between food and the next cheapest stock: the US dollar liquidity.

“Whatever number you have got, double it. If you are at 10 percent (cash), make it 20 percent,” Gary Dugan, the CEO of Purple Asset Management told CNBC.

As the COVID-19 pandemic continues, investors having access to bitcoin could treat it like any other asset to seek cash. That is the logical outcome for many against the world’s biggest economic disaster since the Great Depression.

Bitcoin-ers are enthusiastic despite looming threats. They believe that a part of the excessive dollar supply would end up in the cryptocurrency market.

21/ All of this sums to the largest test of Bitcoin’s value proposition. The lower bounds of debt based monetary systems continue to shrink each day, and the need for a decentralized alternative has never been stronger.

Many of the economic principles we hold to be true…