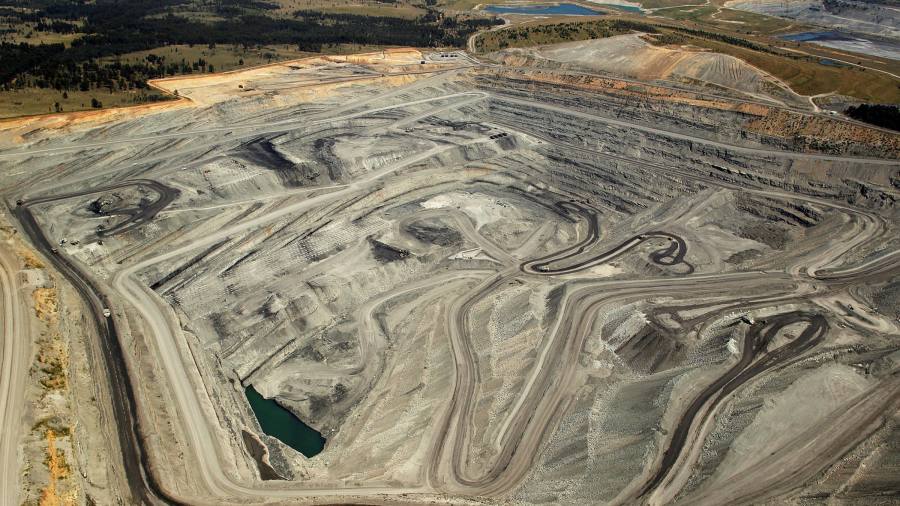 Glencore has delayed a decision on whether to pay a $2.6bn dividend, saying it needs time to assess the impact of the coronavirus pandemic on its business and global commodity prices.

The Switzerland-based miner and commodity trader, which has been forced to halve production at some of its smaller mines because of travel and other restrictions, said on Tuesday it was “prudent” to defer the decision on the 20-cents-a-share payment until its half-year results in August.

“We are taking a cautious approach to protect our capital structure amid the current period of extreme uncertainty,” said Glencore’s chairman Tony Hayward.

The world’s biggest mining companies have been relatively unscathed by the economic chaos unleashed by coronavirus.

Since the last commodity market downturn in 2015, when several big names including Glencore were fighting for their lives, the sector has been highly disciplined in paying down debt and shunning blockbuster deals.

However, there are concerns that the spread of the disease could lead to disruptions at key assets that could hit profits, which have been dented by a sharp drop in commodity prices.

Last week US copper miner Freeport-McMoran suspended its quarterly dividend and launched a cost-cutting review. Copper, which is also one of Glencore’s key commodities, recently hit a four-year low below $5,000 a tonne.

Edward Sterck, analyst at BMO Capital Markets, said Glencore’s decision to defer the dividend decision “appears prudent but may not be appreciated by all investors”.

Glencore’s dividend policy is to pay out a minimum of $1bn a year plus 25 per cent of the free cash flow generated by its mining arm.

One of the biggest beneficiaries of its dividend payments is chief executive Ivan Glasenberg, who owns a 9 per cent stake.

The company ended 2019 with net debt of $17bn, which Mr Glasenberg wants to cut to between $14bn and $15bn to maintain a ratio of net debt to earnings before interest, tax depreciation and amortisation of close to 1.

In a worst-case scenario of a 20 per cent pullback in commodity demand, that ratio could rise to 3, according to Mr Sterck, placing Glencore’s prized investment-grade credit rating at risk.

That would hurt Glencore more than rivals because it has a large trading business that requires cheap finance to move millions of tonnes of oil, coal and copper around the world each day.

In a recent report, analysts at JPMorgan said Glencore might sacrifice its dividend in order to reduce credit risk.

Glencore also said on Tuesday it had refinanced and extended its
revolving credit facilities on the same terms as last year.