FTX was the ‘fastest’ corporate failure in American history, calls for probe 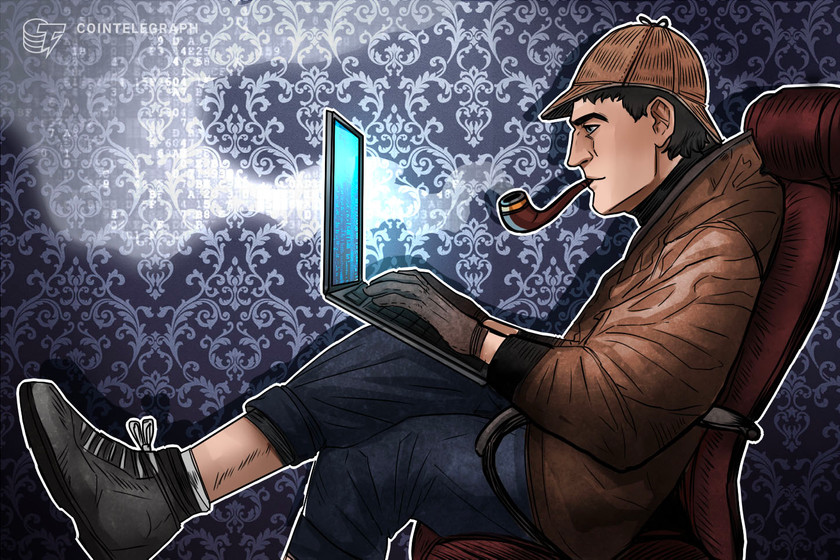 The United States Trustee handling FTX’s bankruptcy proceedings has referred to the now-defunct exchange as the “fastest big corporate failure in American history,” and is calling for an independent probe to look into its downfall.

In a Dec. 1 motion, U.S. Trustee Andrew Vara noted that over the course of eight days in November, debtors “suffered a virtually unprecedented decline in value” from a market high of $32 billion earlier in the year to a severe liquidity crisis after a “proverbial ‘run on the bank.'”

“The result is what is likely the fastest big corporate failure in American history, resulting in these “free fall” bankruptcy cases.”

Vara has called for an independent examination of FTX, stating it was “especially important because of the wider implications that FTX’s collapse may have for the crypto industry.”

Independent examiners are typically brought into bankruptcy cases when it is in the interest of creditors, or when unsecured debts exceed $5 million.

This type of examiner has been called in other high-profile bankruptcy cases such as Lehman Brothers, and more recently to look into allegations of mismanagement by Celsius as part of its ongoing chapter 11 case.

“Like the bankruptcy cases of Lehman, Washington Mutual Bank, and New Century Financial before them, these cases are exactly the kind of cases that require the appointment of an independent fiduciary to investigate and to report on the Debtors’ extraordinary collapse,” the Trustee said.

Vara added that in regards to FTX’s collapse, “the questions at stake here are simply too large and too important to be left to an internal investigation.”

According to the motion, the appointment of an examiner — which requires the approval of the judge — would be in the interest of customers and other interested parties as they would be able to “investigate the substantial and serious allegations of fraud, dishonesty, incompetence, misconduct, and mismanagement” by FTX.

Additionally, the motion suggests an examiner could look into the circumstances surrounding FTX’s collapse, customers’ funds being moved off the exchange, and whether entities that have lost money on FTX are able to claim back losses.

FTX’s CEO John J. Ray III, who replaced Sam Bankman-Fried on Nov. 11, has been highly critical of the firm’s operations since taking control, noting on the first day in court that there was a use of “software to conceal the misuse of customer funds” and “a complete absence of trustworthy financial information,” with control concentrated “in the hands of a very small group of inexperienced, unsophisticated and potentially compromised individuals.”

While the Trustee acknowledges interested parties will be concerned that the appointment of an examiner will have costs and may intersect with FTX’s internal investigation, he suggests that these concerns don’t negate the need for an examiner.

In related news, the U.S. Attorney’s Office for the Southern District of New York and U.S. Securities and Exchange Commission have reportedly sent a number of requests to investors and firms that worked closely with FTX, asking for information on the company and its key figures.

So far, the authorities are yet to make any charges but appear to be closely investigating the defunct exchange.