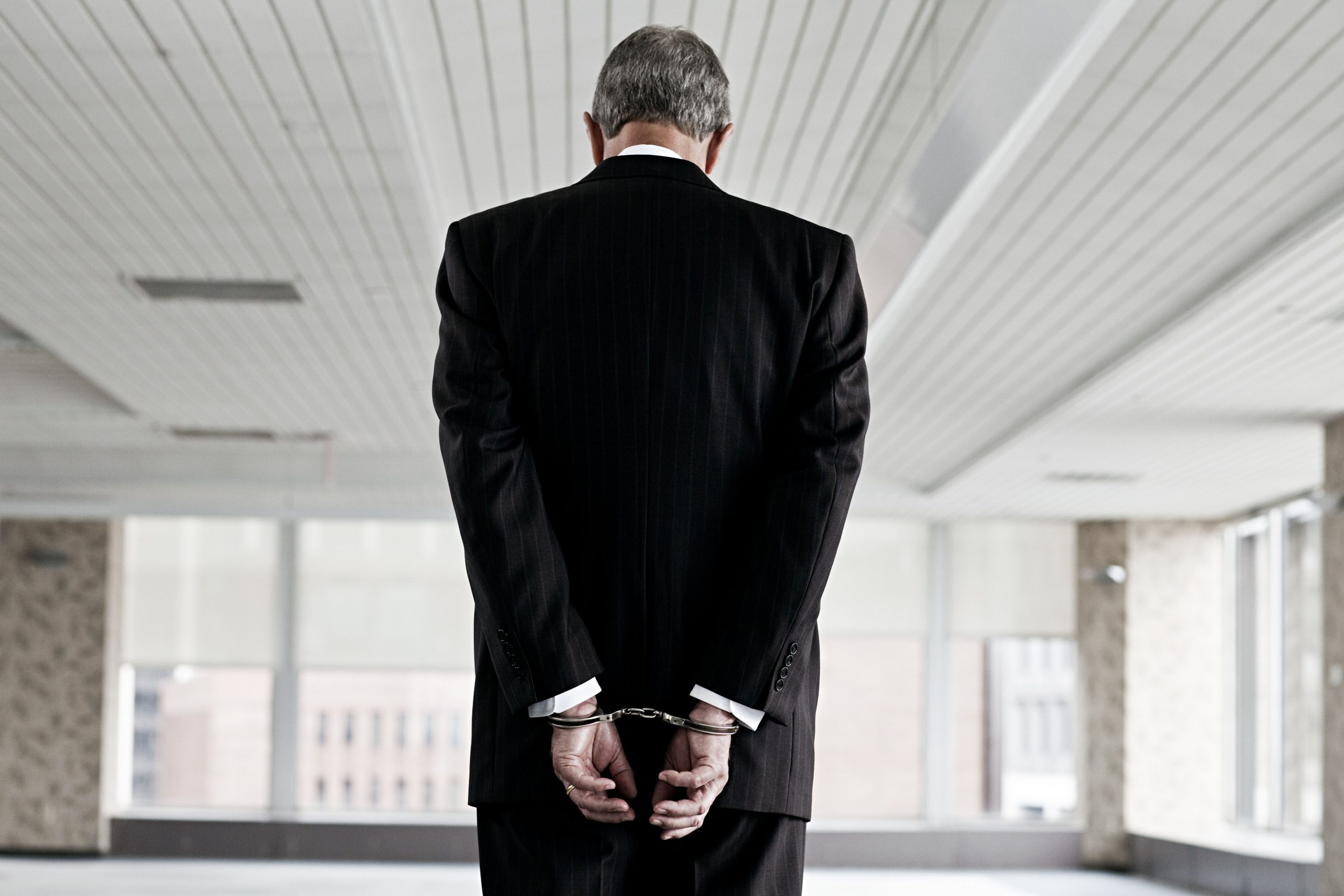 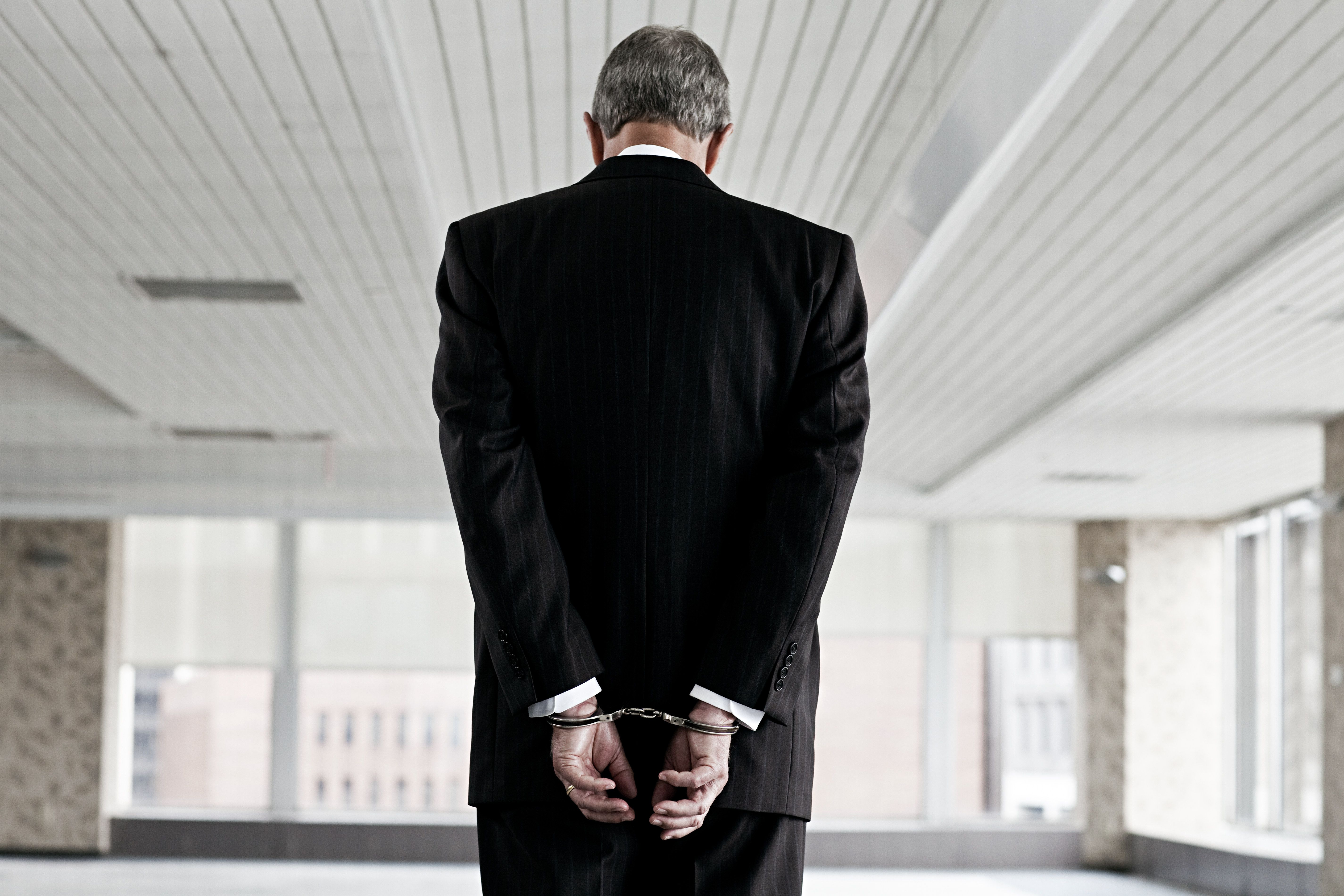 What Is the Financial Crimes Enforcement Network (FinCEN)?

The Financial Crimes Enforcement Network (FinCEN) is a government bureau that maintains a network whose goal is to prevent and punish criminals and criminal networks that participate in money laundering and other financial crimes. FinCEN, administered by the U.S. Department of the Treasury, operates domestically and internationally, and it consists of three major players—law-enforcement agencies, the regulatory community, and the financial-services community.

By researching mandatory disclosures imposed on financial institutions, FinCEN tracks suspicious persons, their assets, and their activities to make sure that money laundering is not occurring. FinCEN tracks everything from very complicated electronically based transactions to simple smuggling operations that involve cash. As money laundering is such a complicated crime, FinCEN seeks to fight it by bringing different parties together.

FinCEN represents the U.S. as one of more than 100 financial intelligence units that comprise the Egmont Group, which is an international organization whose mission is to share information and cooperate among its members.

FinCEN received duties and responsibilities from Congress to serve as a central collection hub, provide analysis, and disseminate data to support the financial industry as well as government partners at local through international levels.

In order to fulfill its duties to detect and deter financial crimes, FinCEN can issue and interpret relevant regulations that have been authorized by statute, enforce compliance with said regulations, and coordinate and analyze data related to compliance examination functions that were delegated to other regulators. FinCEN also manages the collection, processing, dissemination, and protection of data required to be reported. Access to FinCEN’s data is maintained for government use.

The information and services of FinCEN are used to support law enforcement investigations and the prosecution of financial crimes. The data gathered by FinCEN is processed to make recommendations on the allocation of resources where there is a great risk of financial crime. The Bureau shares its information in collaboration with foreign financial intelligence counterparts for Anti-Money Laundering/Combating the Financing of Terrorism efforts. The bureau also provides analysis for the benefit of policymakers, law enforcement, regulatory, and intelligence agencies.