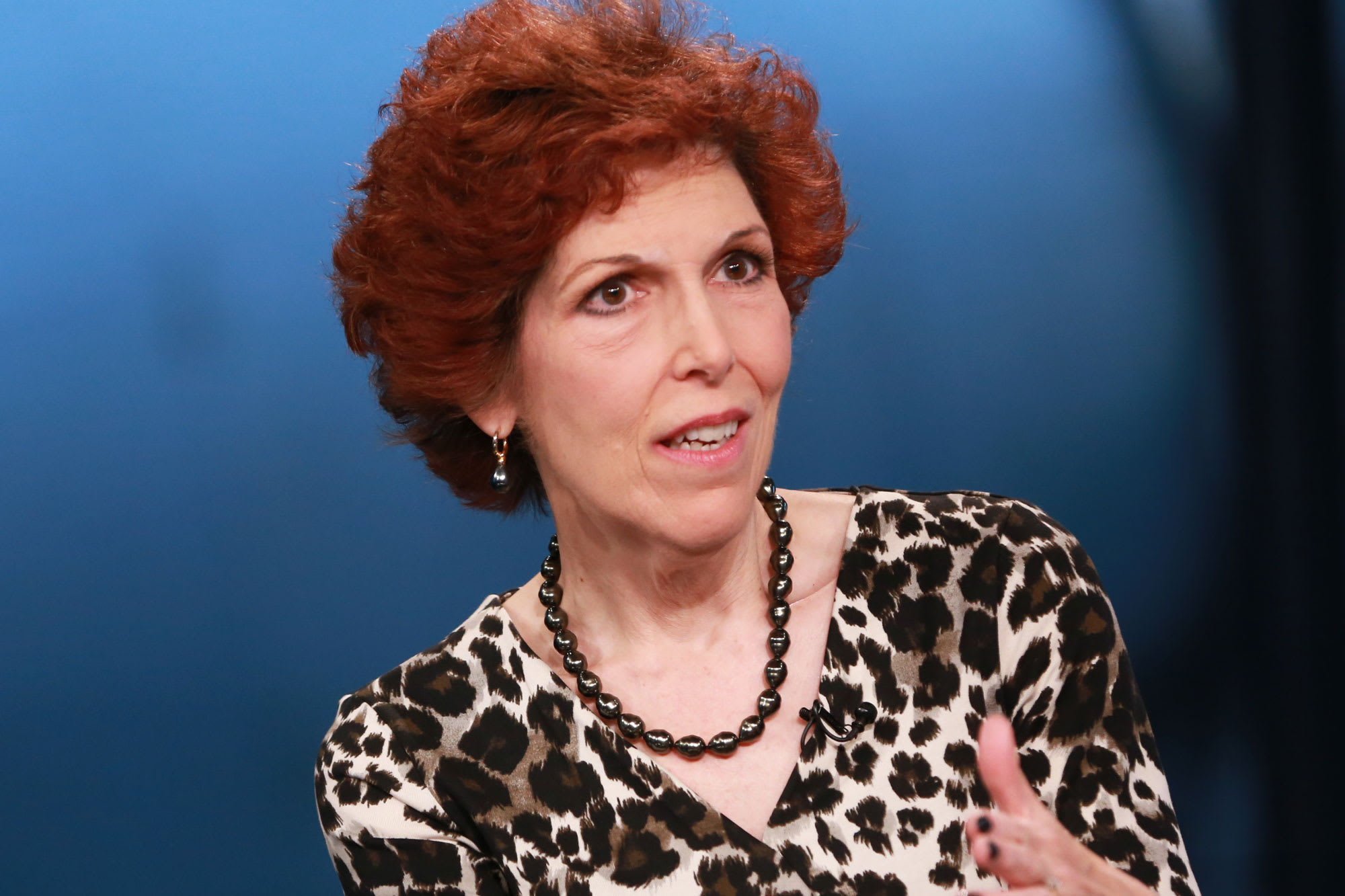 The coronavirus crisis is going to push unemployment past 10%, but it may not be as bad as some forecasts, Cleveland Federal Reserve President Loretta Mester said in a CNBC interview Tuesday.

Recent outlooks have seen the St. Louis Fed estimate the jobless rate to as bad as 32%, while Goldman Sachs this week upped its prediction to 15%.

Mester said the final number is likely to fall somewhere above 10% though likely not as bad as the upper range.

“Those numbers are not out of the range of possibilities, according to our own forecasts at the Cleveland Fed,” Mester said on “Closing Bell.” “How things play out really is going to depend on the course of the virus.”

Investors will get a better, though still incomplete, picture of just how severe the job loss will be when three key data points are released this week. ADP will put out its monthly count of private payroll gains Wednesday, the Labor Department will follow with weekly jobless claims Thursday, and then put out the nonfarm payrolls tally Friday.

‘Not a typical recession’

“Right now in terms of the repercussions, we’ve actually told people to stay home, you know, close your businesses, and that’s the right thing to do given the severity of the situation we find ourselves in,” Mester said. “So it’s not unrealistic to think we’re going to see some really bad economic numbers coming out of that in terms of unemployment claims, in terms of people not being on payroll, losing their jobs, in terms of economic activity declining.”

Mester said she’s not sure how long the economic slowdown will last, only that it will depend on the course the virus takes and how well preventive measures work to contain its spread.

She said the downturn “is not a typical recession” in that it occurred in an otherwise healthy economy that was deliberately brought to a near standstill to fight a disease.

“Part of  the goal now is to offer the kind of lending and making sure the financial markets stay liquid and making sure they stay on a firm foundation and then bridging people from the economy, which in February looked very good … so that when we get to the other side of this … the economy and economic activity can come back,” Mester said.

A key part of that will be to get banks to provide funding to businesses and individuals, which Mester said they are eager to do.

“One of the things that makes us in a better spot than some other countries is that our banking system was strong coming into this,” she said. “One of the other actions the Fed has taken is to really encourage the banks to continue lending.”

Mester was the only Federal Open Market Committee member to vote against taking the central bank’s benchmark interest rate to near zero. She said she does not regret that vote as she viewed it more important to get markets functioning properly again.