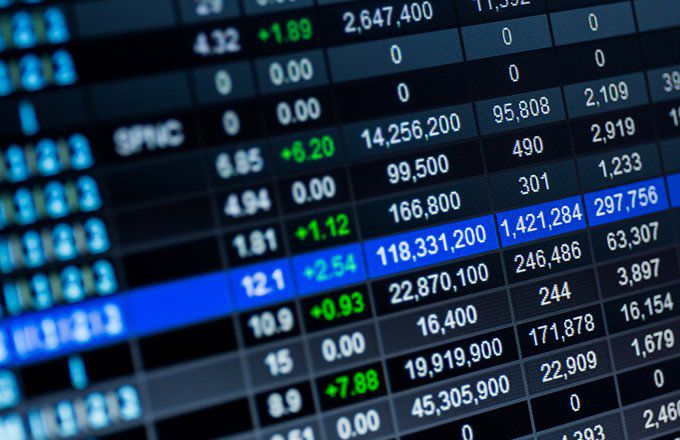 When it was first launched in 1967, the fund was named Contrafund for its original investment objective, which was to take a contrarian view by investing in out-of-favor stocks or sectors. In the 1980s, Fidelity was catapulted into the top tier of investment management funds when legendary stock picker Peter Lynch drove the Magellan Fund to huge success. In the 1990s and beyond, it was William Danoff’s turn to carry the torch as the fund manager for the Fidelity Contrafund.

Since Danoff began managing the fund, its objective has changed to simply achieving capital appreciation by picking good growth stocks. The fund managers use bottom-up fundamental analysis to find companies they believe are poised for sustained, above-average earnings growth not reflected in the stock’s price.

William Danoff joined Fidelity in 1986 as a securities analyst and portfolio manager. He graduated from Harvard University in 1982 and went on to earn a master of arts degree and an MBA from the University of Pennsylvania. He took over management of the Contrafund in 1990 when it was considered a contrarian fund.

Danoff gradually changed the fund’s mission into investing in fair or undervalued, well-managed, “best-of-breed” companies with good prospects for earnings growth. In the last 25 years, his stock-picking prowess has attracted more than $100 billion in assets, making the Contrafund one of the most successful growth funds of all time.

The fund invests primarily in large-cap U.S. stocks, but it has a small number of foreign securities. The fund favors the technology sector with historically around a third of their assets allocated there, followed by communications, healthcare, and financials. As of December 2021, the fund’s top five holdings are in Meta Platforms Inc. (formerly Facebook), Amazon.com, Microsoft Corp, Berkshire Hathaway Inc., and Visa Inc. The top ten holdings in the fund account for around 47% of their portfolio.

The Contrafund is considered an outstanding core holding for long-term, growth-oriented investment portfolios. Due to the fund’s exposure to domestic large-cap growth stocks, it should not make up the majority of an investor’s portfolio. The fund is around 92% invested in domestic equities versus around only 7% invested overseas. For a more diversified stock portfolio, the Contrafund should be complemented by an international stock fund due to its low foreign holdings.