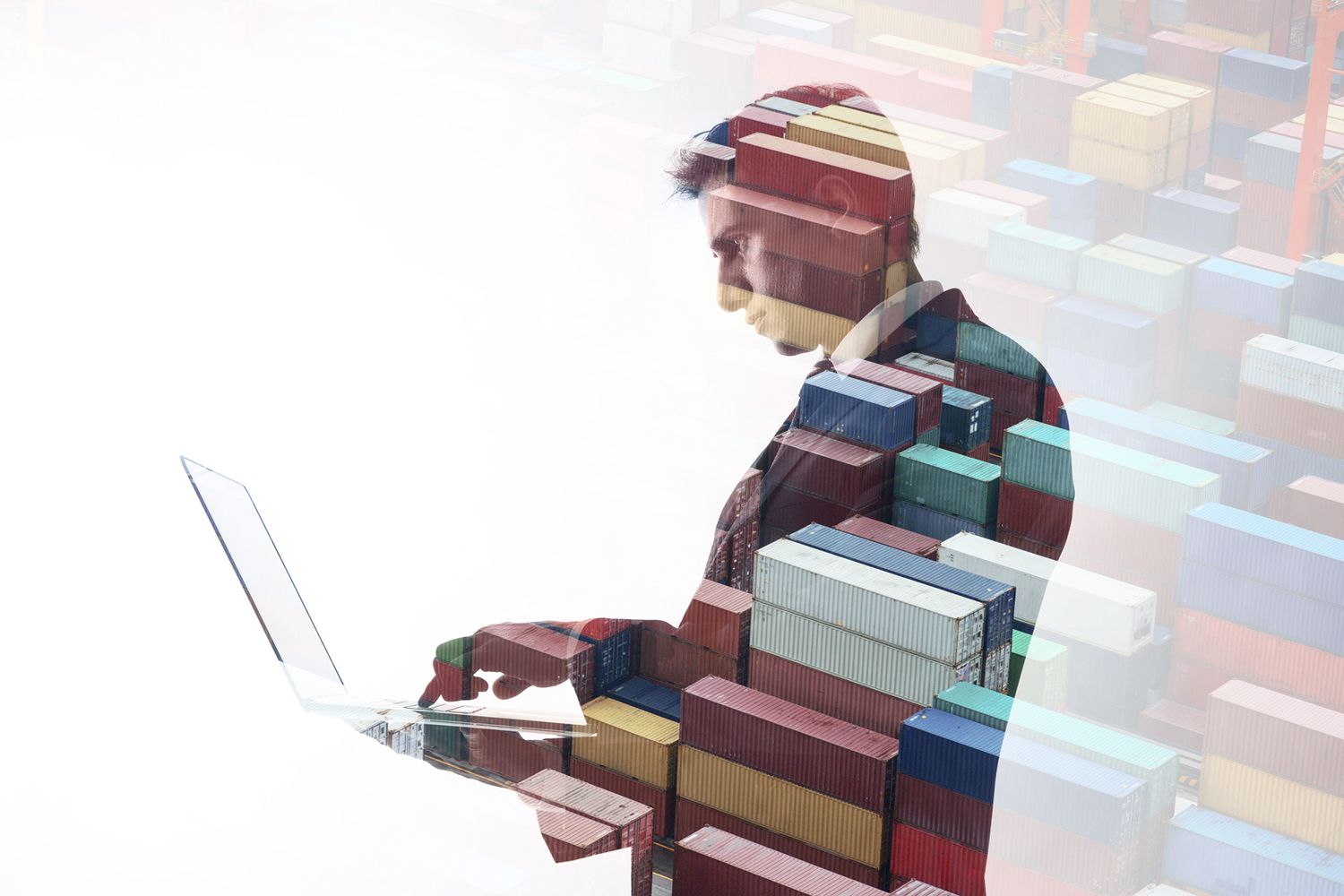 What Is the Export-Import Bank of the United States (EXIM)?

The Export-Import Bank of the United States (EXIM) is the U.S.’ official export credit agency (ECA)—a public entity that provides loans, guarantees, and insurance to help domestic companies limit the risk of selling goods and services in overseas markets.

Understanding the Export-Import Bank of the United States (EXIM)

The EXIM was created in 1934 and operates under a charter that is periodically reviewed by Congress. It is a federal agency that supports U.S. jobs through facilitating exports of goods and services.

The bank generates revenue from interest and fees and has contributed $9.5 billion to government coffers since 1992. Risk management is prudent, with a reported default rate of 1.555% as of June 30, 2021.

Rather than competing with private sector lending, the agency looks to accept the type of country risk (political or commercial) that private businesses are unable or unwilling to take on. The EXIM offers trade finance solutions such as insurance against foreign default, working capital guarantees, guarantees on letters of credit extended by foreign banks, and loans provided to potential export purchasers. It also allows domestic businesses to take out loans backed by foreign receivables or foreign assets.

The bank considers itself as an agent that helps level the playing field for U.S. exporters, as there are around 116 ECAs globally that support their domestic exporters. By offering financing for foreign buyers to purchase U.S. exports, the EXIM seeks to make U.S. products more competitive in world markets, especially where foreign competitors also enjoy support from their home countries’ ECAs.

Benefits of the Export-Import Bank of the United States (EXIM)

The bank is important to small businesses. The credit and guarantees it provides help small exporters to expand into new and riskier markets. In the 2020 fiscal year (FY), close to 90% of the bank’s transactions benefited small exporters. The EXIM authorized nearly $5.4 billion in direct loans, loan guarantees, and export credit insurance to support $10.8 billion of exports and an estimated 37,000 jobs.

In the previous year, the EXIM provided $8.2 billion in short-term export credit and working capital guarantees to support $9.1 billion of exports and an estimated 34,000 jobs.

The bank is led by a five-member board of directors (B of D) representing both political parties. Board members are appointed by the U.S. president and confirmed by the Senate.

The board requires a quorum of at least three members to conduct business, approve transactions, and make policies. The agency lacked a quorum among its B of D between July 2015 and May 2019, but as of 2021, the bank has been reinstated to “full financing capacity.”

US lawmaker urges congressional action on crypto as...