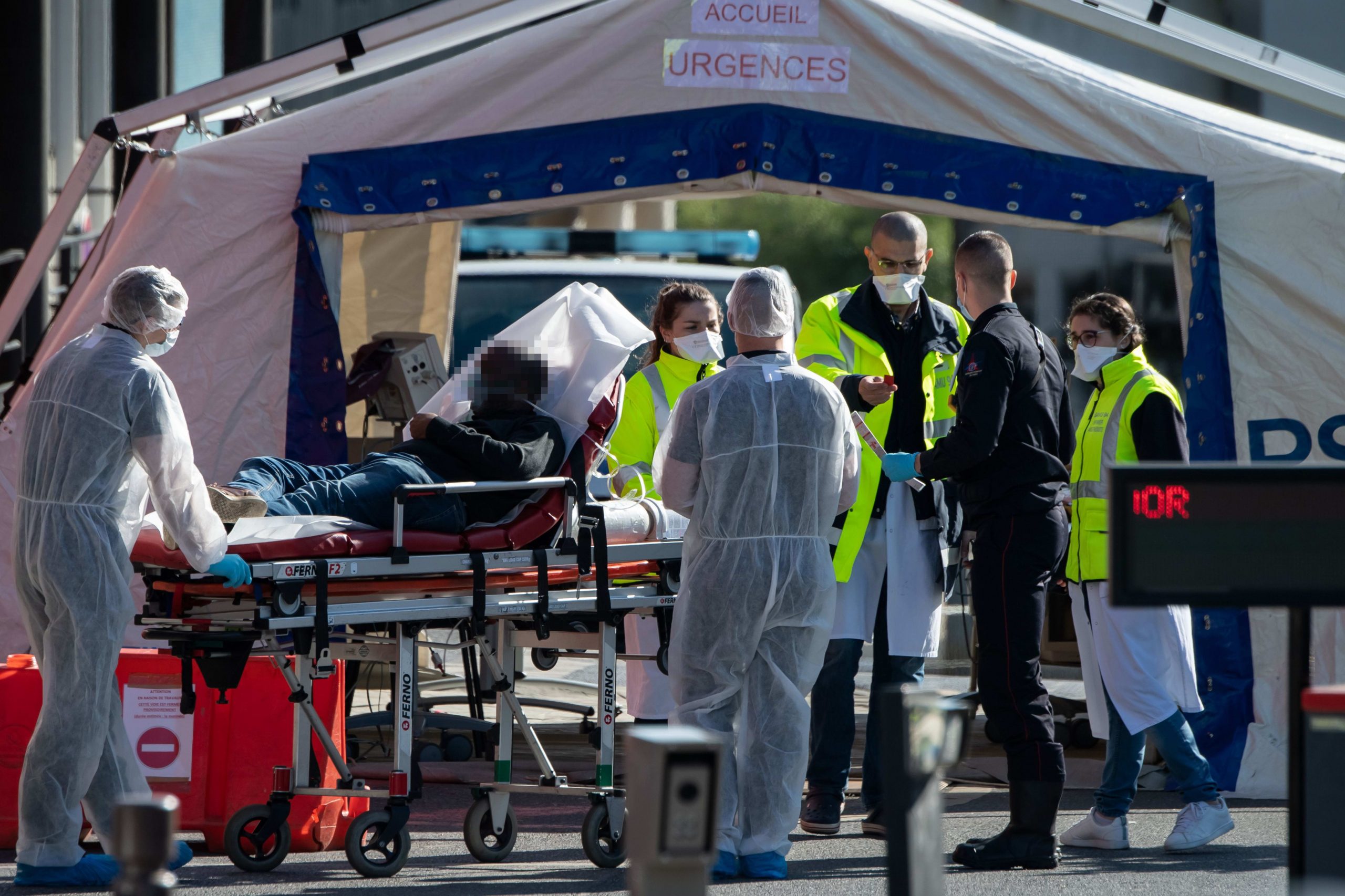 The pan-European Stoxx 600 climbed 1.7% in early trade, with travel and leisure stocks jumping 4.7% to lead gains as all sectors and major bourses entered positive territory.

China said its official manufacturing PMI for March came in at 52.0, indicating an expansion and defying expectations of a contraction. Analysts polled by Reuters had expected the figure to come in at 45 for the month. PMI readings below 50 signify a contraction, while figures above that level indicate an expansion. Mainland Chinese stocks were higher by Tuesday afternoon in Asia following the data.

Meanwhile, the coronavirus continues to dominate global market sentiment and governments. The World Health Organization says there are now more than 782,000 global cases and at least 37,000 people have died. The U.S. has the highest number of cases, at over 164,000, followed by Italy, Spain, China and Germany.  Follow CNBC’s live blog for the latest coronavirus news.

In other news, U.S. oil prices dropped to an 18-year low on Monday as demand continues to evaporate amid coronavirus lockdowns, and as Saudi Arabia and other OPEC+ nations prepare to ramp up production.  U.S. West Texas Intermediate crude fell 6.6%, or $1.42, to settle at $20.09 a barrel, its lowest level since February 2002.

In terms of individual stocks, British business consultancy Melrose climbed 16% after scrapping its dividend, while German meal kit delivery firm Hellofresh continued to benefit from lockdown measures, climbing 15.7%. There were no major losers in early deals, with Norwegian conglomerate Orkla shedding 3.7% to slide to the bottom of the Stoxx 600.