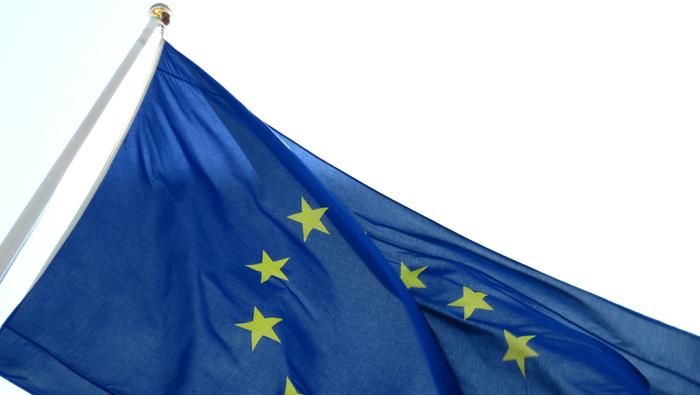 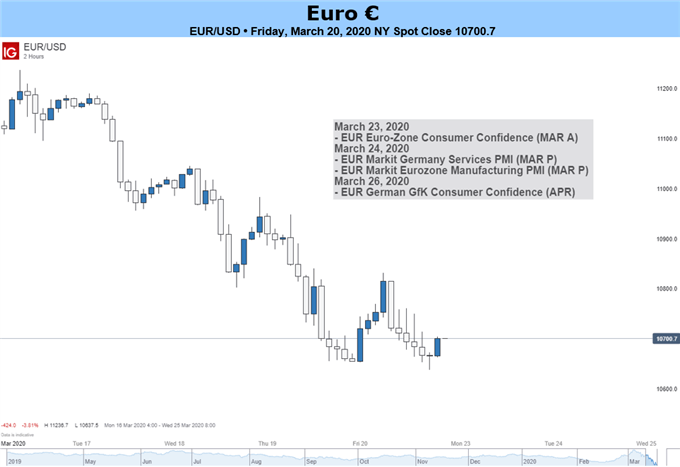 Euro price may fall further against the US Dollar

Global central banks and governments did their best last week to counter the market meltdown caused by fears that the spread of the Covid-19 coronavirus will do untold damage to the global economy. However, their efforts to curb the heavy selling of other assets to buy the US Dollar and raise cash did little to improve confidence.

In particular, the launch late Wednesday by the European Central Bank of a €750 billion emergency asset-purchase program failed to stabilize EUR/USD, which dropped to levels last seen in April 2017. 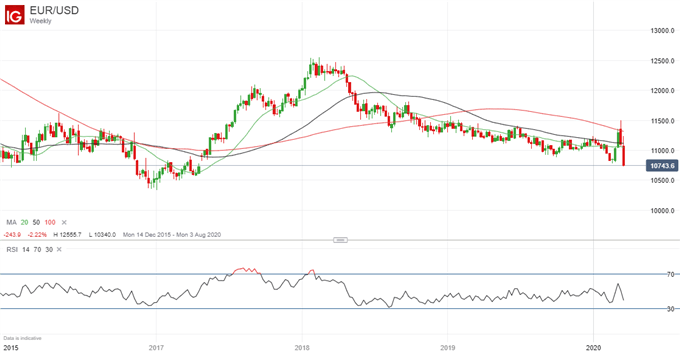 This does not bode well for EUR/USD in the week ahead, and further falls in the world’s principal currency pair would be no surprise. Traders should note, though, that the Euro has suffered less against the USD than many other currencies, including the Australian Dollar, the British Pound, the New Zealand Dollar and the Norwegian Krone.

Indeed EUR/GBP, for example, has strengthened to its firmest since January 2009 and that trend too looks set to continue, with the pair likely to extend its gains. Note that the latest stimulus program by the Bank of England – which promised £200 billion of bond purchases and cut Bank Rate to 0.1% from 0.25% in a second emergency move in just over a week – had as little market impact as the earlier action by the ECB. 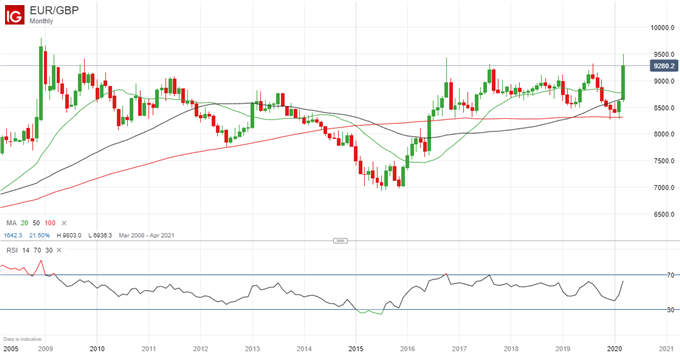 Week ahead: Consumer confidence and PMIs

With the financial markets as volatile as they are today, economic data will continue to be less important than usual. However, there are several releases that could affect EUR/USD and the Euro crosses. Two measures of consumer confidence will garner attention: an official “flash” Eurozone figure for March on Monday and GfK’s measure of German consumer sentiment Friday.

Both will be useful gauges of how consumption will likely be affected by the coronavirus pandemic. However, the most important numbers could be Tuesday’s provisional purchasing managers’ indexes for France, then Germany, then the Eurozone as a whole in March.

The PMIs are useful predictors of GDP growth so could indicate the hit to the Eurozone economy in the first quarter of the year. A scheduled speech the same day by ECB President Christine Lagarde has been postponed until May.

A Brief History of Major Financial Bubbles, Crises, and Flash-crashes