Ethereum’s Merge Will Have Several Consequences for the Blockchain 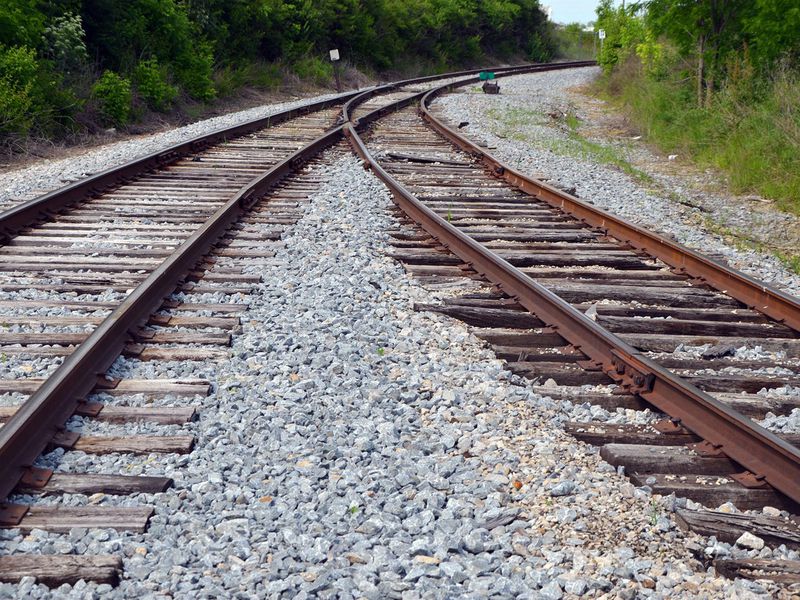 Why there’s more to Fantom’s dApp ecosystem than...