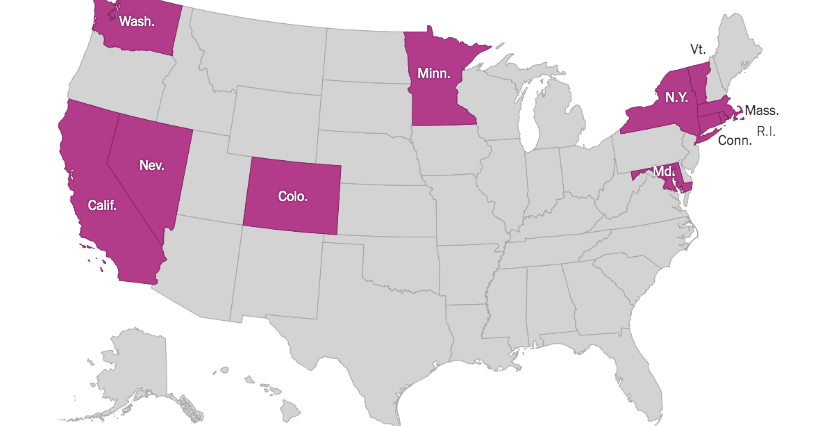 It is not clear whether the administration will establish a special enrollment period for the 32 states with markets it manages. (There are also six state-run exchanges that use the federal platform, and those states can’t proceed without federal sign-off.) The administration continues to argue in court for the law’s invalidation. In a press briefing on Sunday, President Trump reiterated that he would like to eliminate Obamacare altogether and replace it with an unspecified program he prefers.

“What we want to do is get rid of the bad health care and put in a great health care,” he said, in response to a question about the lawsuit.

There are also an estimated 17 million people already uninsured but eligible for marketplace coverage, according to a recent study from the Kaiser Family Foundation. That study found that more than a quarter of those people were eligible for a bronze plan that would cost them nothing in premiums after federal subsidies were applied (they would still have a high deductible). A broad special enrollment period could protect that group from big bills, too, if they contract the disease known as Covid-19.

“If open enrollment were more broad, and there were fewer barriers, that could make it easier for people to sign up,” said Cynthia Cox, a vice president at Kaiser and a co-author of the study.

People in so-called short-term, limited-duration health plans — those offering skimpier coverage that doesn’t meet all the requirements of an A.C.A. plan — could also sign up. Although the administration has encouraged the availability of alternatives, many may now want more comprehensive coverage.

Washington State, which has been enrolling people since March 10, has had 2,9730 residents indicate they plan to sign up as of last Thursday. About 500 have actually done so. In New York, during the first four days of the enrollment period, 150 people signed up, according to state officials.

In Rhode Island, which has had open enrollment since March 14, “we’ve had a really strong response,” Ms. Lang said. As of Friday, 233 people had enrolled, with a further 150 or so in the process of doing so.