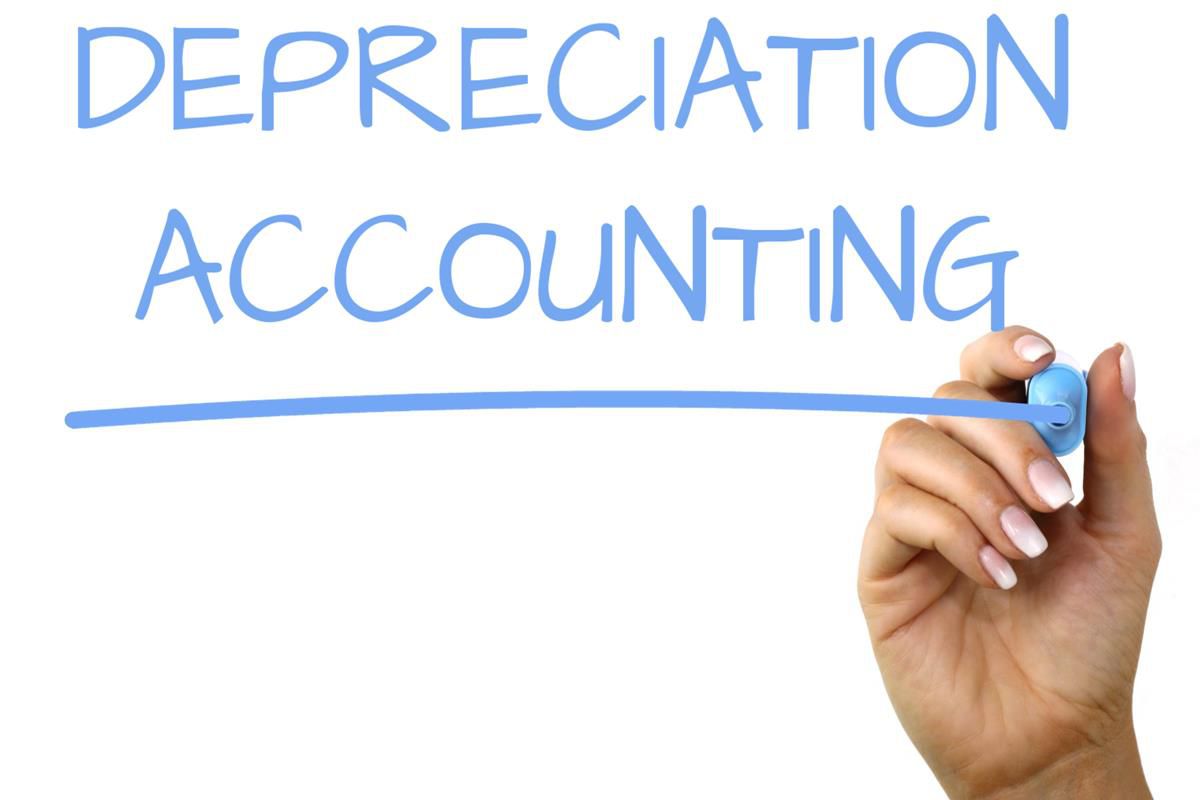 What Is the Double Declining Balance (DDB) Depreciation Method?

​Depreciation=2×SLDP×BVwhere:SLDP = Straight-line depreciation percentBV = Book value at the beginning of the period​﻿

The Basics of DDB Depreciation

Under the generally accepted accounting principles (GAAP) for public companies, expenses are recorded in the same period as the revenue that is earned as a result of those expenses. Thus, when a company purchases an expensive asset that will be used for many years, it does not deduct the entire purchase price as a business expense in the year of purchase but instead deducts the price over several years.