( / ) ( / ) ( / ) ( / ) ( / ) ( / ) ( / ) ( / ) ( / ) ( / )
Trending Now
Start-Up Funding Falls the Most It Has Since...
Beijing city to require Covid vaccinations for some...
Bitcoin Price Seems Primed For A Strong Wave...
Europe’s biggest biogas producer warns EU targets unachievable
New York Times avoids falsehoods peddled by Nina...
Here’s what ALGO whales are up to while...
Amazon (AMZN) Takes Equity Stake in Grubhub
Sepolia testnet Merge mostly successful — ‘Hiccups will...
Bitcoin-friendly Próspera hits back at controversy in The...
Crude Oil Price Under the Pump on Wild...
Home News Department Store Stocks May Not Survive the Pandemic
NewsStocks

Department Store Stocks May Not Survive the Pandemic 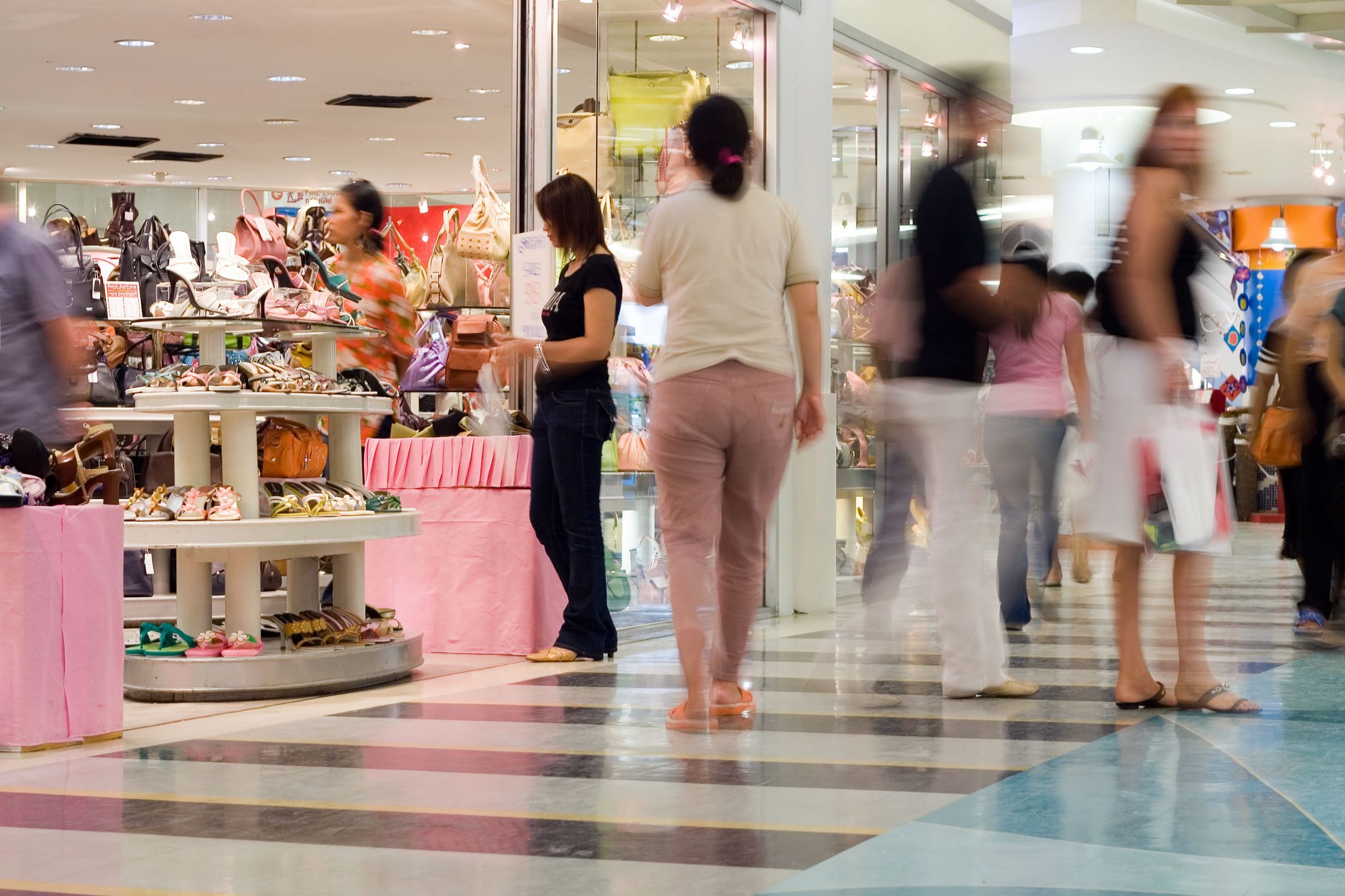 Macy’s, Inc. (M) just announced that the majority of its nationwide work force will be laid off in an effort to survive the pandemic. The company didn’t specify a return-to-work date, advising that health benefits will continue through May. Kohl’s Corporation (KSS) followed with a similar statement. This requires workers at both retailers to seek unemployment benefits. Meanwhile, rival Nordstrom, Inc. (JWN) hasn’t updated plans scheduled to end on April 5, while neither Dillard’s, Inc. (DDS) nor J. C. Penney Company, Inc. (JCP) has issued press releases since the crisis started.

Department stores and other brick-and-mortar retailers are engaged in a fight for survival as we head into April, with shrinking market share now compounded by catastrophic revenue loss. Many of these storefronts could declare bankruptcy if closures continue through May because credit lines have been drawn down and lenders may not be willing to take new exposure. In turn, that would have a major ripple effect on the commercial real estate investment trusts (REITs) that own America’s shopping malls.

It’s disturbing how little we’ve heard from other mall anchors in the past month, suggesting that they’ve already sent employees home with no salary continuation. It’s especially dangerous for J. C. Penney, which has been struggling for survival since 2017. Given the dreary outlook, it isn’t surprising that the stock closed at 37 cents on Monday and could get delisted by the NYSE later this year, if it survives.

Dillard’s silence may be self-serving because the stock has outperformed its peers in the past month, benefiting from its lack of disclosure. A multi-year uptrend posted an all-time high at $144.21 in 2015, giving way to a steep decline that found support in the mid-$40s in 2017. A recovery wave into the summer of 2018 stalled at the 50% sell-off retracement, yielding a choppy decline that tested support successfully in August 2019.

Bearish price action violated that trading floor on March 11, completing an inverse cup and handle breakdown before landing on the .786 Fibonacci retracement of the six-year uptrend that ended in 2015. This level marks strong support, but the stock is now stuck between a rock and a hard place, with high odds that the next wave of selling pressure generates a secondary breakdown that exposes a 100% retracement into the 2009 low at $2.50.

Macy’s has been the second worst performer in the group in recent years, posting an all-time high at $73.61 in 2015 and entering a brutal downtrend that initially found support in the upper teens at the end of 2017. The bounce into 2018 carved a weaker path than Dillard’s, reversing at the .382 Fibonacci retracement level in June. The stock broke support in August 2019 and has now completed a 100% retracement into the 2008 low and pierced the 1992 initial public offering (IPO) price level at $8.63.

The decline posted an all-time low at $4.73 before bouncing on March 24. Further downside here could be catastrophic, initiating a death spiral that forces the permanent closure of this classic American icon. The on-balance volume (OBV) accumulation-distribution indicator offers a ray of light in this dismal scenario, holding at a two-and-a-half-year low. However, these loyal shareholders will also provide firepower on the downside if they all head for the exit door at the same time.

Kohl’s price action sends a stark warning to other department stores because the stock has already broken support at the 2008 low. A multi-year uptrend topped out at $78.83 in 2002, establishing a resistance level that rebuffed breakout attempts in 2007, 2015, and 2018. A pullback after the final uptick broke a head and shoulders pattern in November 2019, initiating a slow-motion downtrend that eased into a vertical trajectory in February 2020.

The sell-off gapped through the 2008 low at $24.28 on March 12, showing no support at all, and has now settled near a 22-year low in the mid-teens. The stock has made little progress in the past week despite the strong S&P 500 bounce, indicating that there are few bottom fishers willing to take the bait at this juncture. Even so, the oversold bounce could find its way back to gap resistance in the next few weeks.

The hardest-hit department stores could file for bankruptcy if pandemic closures continue through the middle of the second quarter.

Disclosure: The author held no positions in the aforementioned securities at the time of publication.