Delayed Expo 2020 Dubai may not have the same impact 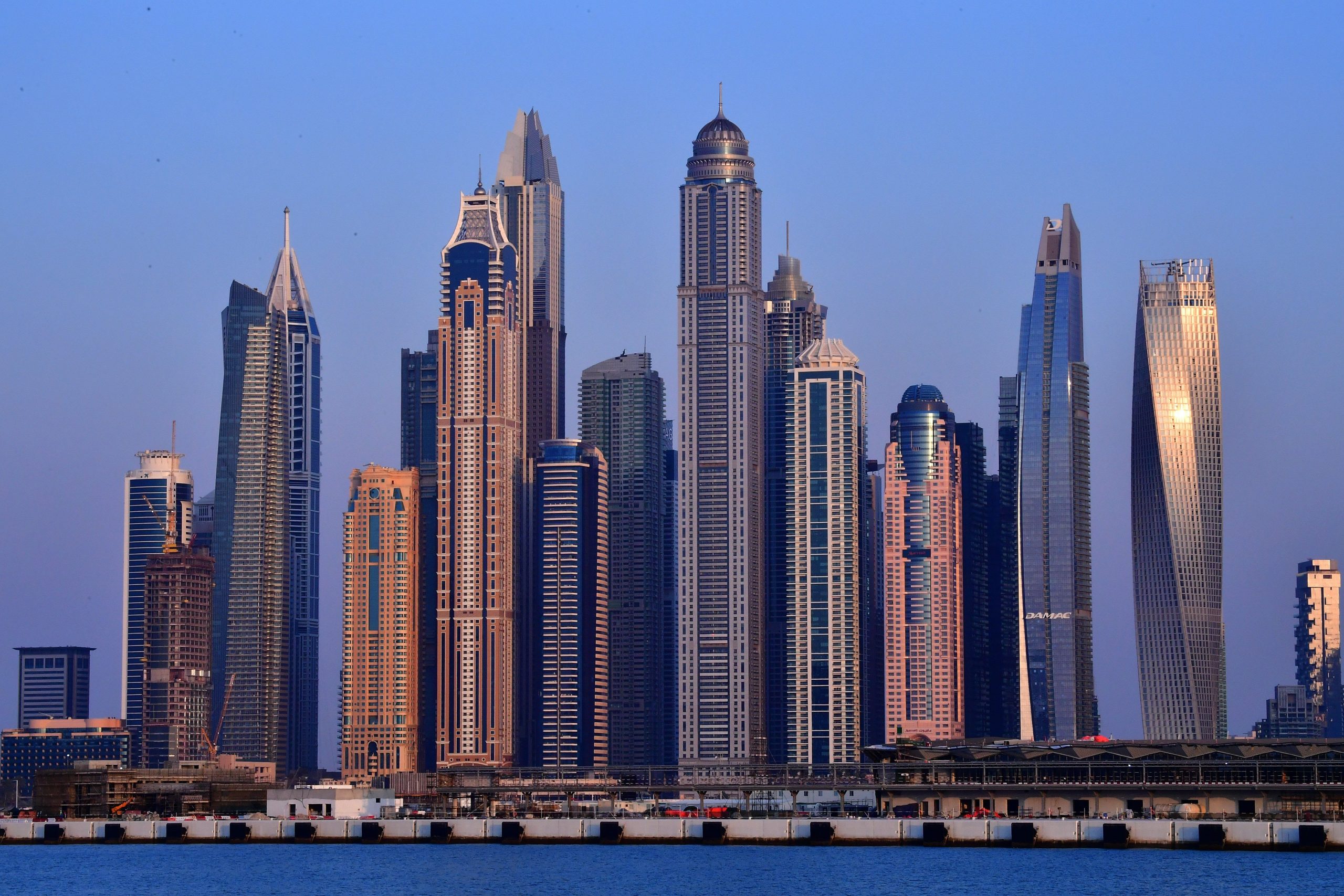 It is “rational” to postpone Expo 2020 Dubai, but questions remain over whether the delayed event will have the same impact that it could have had before the coronavirus outbreak emerged, according to a United Arab Emirates-based retail executive.

Expo 2020 Dubai, which was slated to begin in October, may soon join the ranks of postponed international events, after its steering committee on Monday agreed to explore the possibility of a one-year delay.

“It was a natural decision to get to this recommendation,” said Alain Bejjani, CEO of retail giant Majid Al Futtaim. “It just makes sense, you cannot hold a global event … that will start in October of 2020 given where we are,” he told CNBC’s “Capital Connection” on Tuesday.

From music festivals to technology conferences and the Tokyo Olympics, many gatherings have been pushed back or canceled in a bid to slow the spread of the global pandemic.

Nearly 38,000 people have been killed by COVID-19, and more than 780,000 cases have been confirmed. According to data compiled by Johns Hopkins University, the United Arab Emirates has 611 cases and five deaths.

Even after the coronavirus crisis improves, however, there may be long-lasting effects that could dampen the success of a delayed Expo 2020 Dubai, said Bejjani.

Separately, Bejjani also said he is “not really concerned” about the impact of the virus on the UAE.

“The UAE is extremely resilient as a market,” he said. Looking specifically at Dubai where tourism is usually a “big contributor,” he said residents, who are “continuously traveling,” have had to reduce their travels and spend more time in the city.

The government banned its citizens from traveling overseas from March 18 until further notice.

“I think that could sustain an acceptable level of the economy until things come back,” he said. “I do not see a big hit post pandemic … the direct pandemic impact, although it will definitely have a larger hit across the region, because some of the economies around us are not as resilient.”

Middle East economies such as Saudi Arabia and the UAE have responded to the coming economic pain by announcing stimulus plans. Riyadh has prepared a $13.3 billion package to help small and medium-sized enterprises, while Abu Dhabi will support banks and businesses with a $27 billion plan.