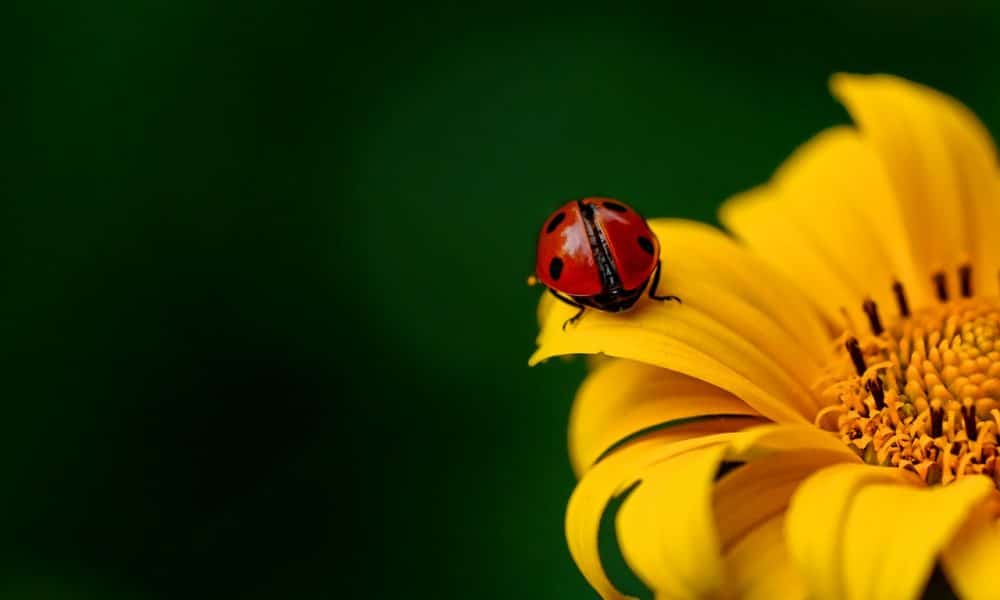 Polkadot [DOT] has been in the limelight for several reasons in the last few weeks. As per data from Messari, Polkadot had the largest developer ecosystem outside Ethereum [ETH].

Polkadot still has the largest active developer ecosystem outside Ethereum, with almost 3x more weekly commits than the next largest ecosystem according to @MessariCrypto.

Shout out to the devs that actively contribute to making Polkadot’s multichain vision for Web3 a reality. pic.twitter.com/r9lNDwZJk0

Consider this, Luganode, a leading blockchain infrastructure for Proof of Stake (PoS) networks and the Web3 ecosystem, recently announced a partnership with Polkadot.

Luganode will develop staking nodes for Polkadot that will go live around next week. Well, this can be considered a positive development that would add more value to the larger ecosystem.

We’re excited to announce that we’ll be making our @Polkadot staking node live in the coming week!

Unfortunately, DOT was unable to register major gains in the last few days as it was trading 2.7% lower than last week.

At press time, DOT’s value was $6.36. Although DOT surged by 2% in the last 24 hours, it failed to garner any significant gains as of 3 October.

That being said, Polkadot recently published its latest weekly digest, mentioning all the latest updates on the blockchain.

Reportedly, after Tether USD, USDC will go live on Polkadot by the end of 2022. Moreover, DOT’s popularity was quite visible when it topped the list of ‘Polkadot Ecosystem Coins by Social Activity.’

Interestingly, while all these happened, DOT’s development activity skyrocketed, which was a positive signal for a blockchain.

However, as of 3 October, the activity witnessed a slight downtrend. DOT’s volume also decreased over the last week, but it moved slightly upwards on 3 October.

In fact, DOT’s social volume also registered a decline in the last few days. Therefore, as the data was quite ambiguous, it was not possible to clearly understand which way DOT would go in the near future.

A little bit of this and that

Polkadot’s daily chart on 3 October revealed that the alt’s price showed support at the $6.09 mark. The Chaikin Money Flow (CMF), at press time, registered an uptick and was in a neutral position.

The Relative Strength Index (RSI) rested at a position that was way below the neutral line.

Moreover, the Exponential Moving Average (EMA) Ribbon’s data suggested the seller’s advantage in the market as the 20-day EMA was well below the 55-day EMA.

Clearly, the high development activity’s effects weren’t visible on the price chart, at the time of this writing.