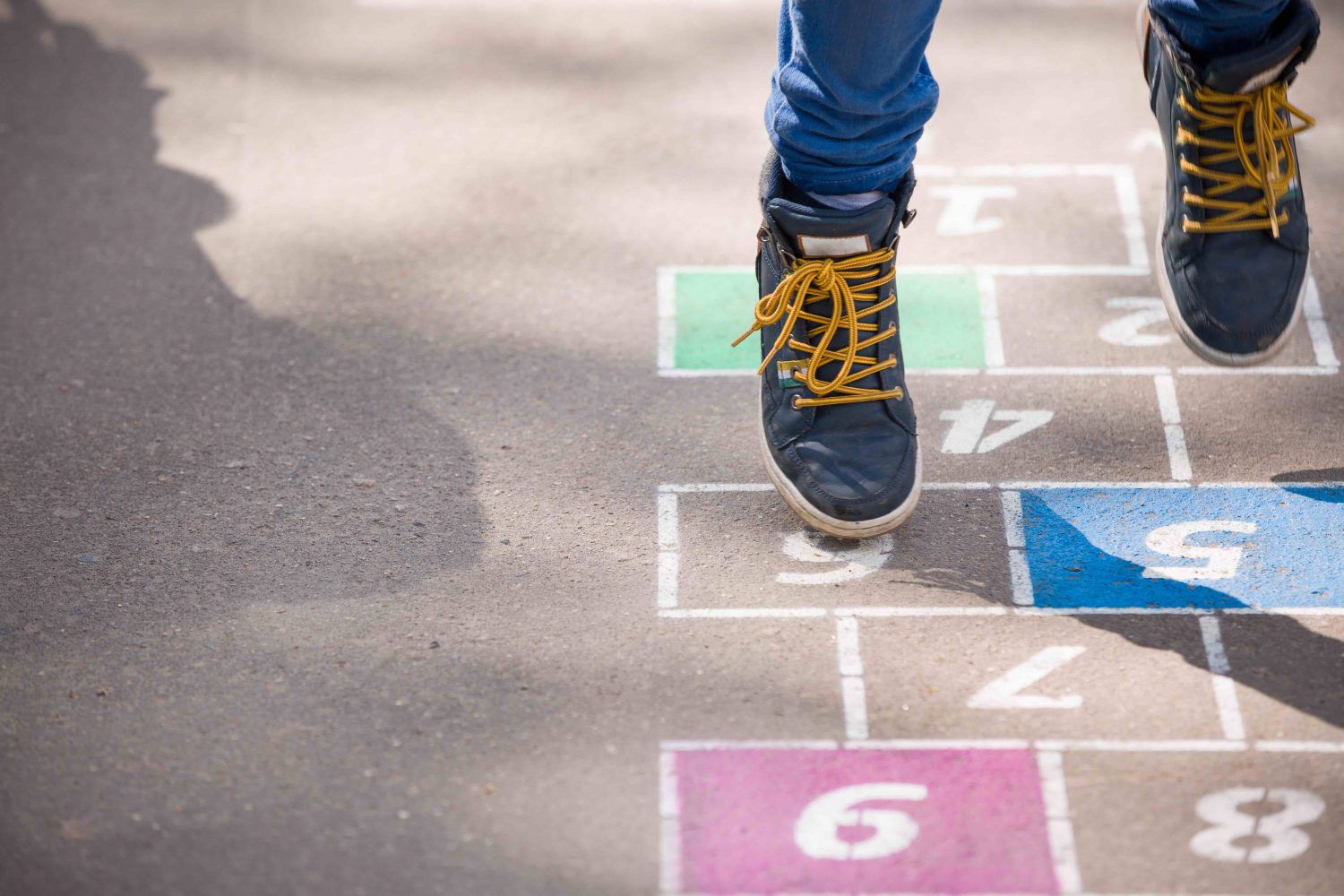 So you’ve pivoted to the upper echelons of your newfound expertise and are looking to increase your skill set to enable a greater understanding of the markets.

When combined with other technical tools, pivot points are valued among day traders for their ability to analyze price movement of an asset as well as defining the support and resistance levels during a short-term trading session.

What are pivot points?

Pivot points were first developed by floor traders to predict support and resistance levels in the equity and commodities markets.

They can also help to determine overall market trends, whereby if prices break upward past a certain area they can be considered bullish or, conversely, bearish if they pass below the same region.

The most common way to calculate a pivot point is the “five-point system.” This comprises an average of the numerical high, low and close of the previous trading period to plot a course for five levels: two sets of supports, two sets of resistance levels and a “pivot point.”

How are they calculated?

The five-point system is just one of a number of ways that was devised to calculate and identify support and resistance levels but it is also one of the simplest, the equation is as follows:

The pivot point in the example above is derived from the previous low and previous close divided by 3, allowing traders to define an area on the chart where they believe price action is most sensitive and likely to cause a shift in sentiment should it close above or below that point.

As seen from above, the equation is often tedious and time-consuming to complete by hand.

However, if you use an online charting program this can be done automatically for you, plotting horizontal lines using the aforementioned formula with ease, just select the pivot point tool calibrated to the Fibonacci sequence.

What time frames should you choose?

While there are traders out there who’ve adopted pivot points for longer time frames, common industry practice looks at the 4-hour and 1-hour charts, as well as the 30 and 15-minute time frames.

When used in conjunction with other indicators such as the MACD and the relative strength index (RSI), traders can be more sure that the price action they are looking at is legitimate and significant.

Take a look here at why we use Fibonacci theory to define support and resistance levels in our trading.

In the bitcoin chart above the resistance levels are marked “R1” and “R2,” while supports are labeled as “S1” and “S2,” with the pivot point marked as “P.”

Some traders use up to four resistance and support levels, but for now, let’s stick with the traditional two.

The first example, dated Sept. 12, shows that pivot point, marked “P,” acted as a crucial threshold for prices to cross bullish for continuation, confirming to traders that the move past $6,285 was legitimate and that prices would move higher.

The other indicators also confirmed the bullish move. For instance, the RSI showed oversold conditions prior to the breakout and the MACD, which later printed a bull cross, added an additional layer of confirmation of the bullish outlook for the beginning of the month.

After several unsuccessful attempts to surpass the higher set of resistances (R1) bitcoin plummeted on Sept. 14, when it continued to toy with the second pivot point and traded more or less sideways along the supports (S1 + S2) for three days.

Finally, bitcoin’s price broke down through the pivot and both supports on Sept. 17.

Each instance had multiple indicators that confirmed the bullish or bearish moves as either a resistance/support test or a legit breakdown/rally including volume, which featured heavily during bitcoin’s most recent breakdown to $6,200.

Pivot points are a useful addition to your technical toolbox for their ability to confirm support and resistance levels as well as judging the strength and significance of big price moves.

They can help determine when to enter or exit a particular trade based on the positioning of the price, adding a useful layer of confirmation to your technical analysis when charting the safest route.

Disclosure: The author holds USDT at the time of writing. Chart via TradingView