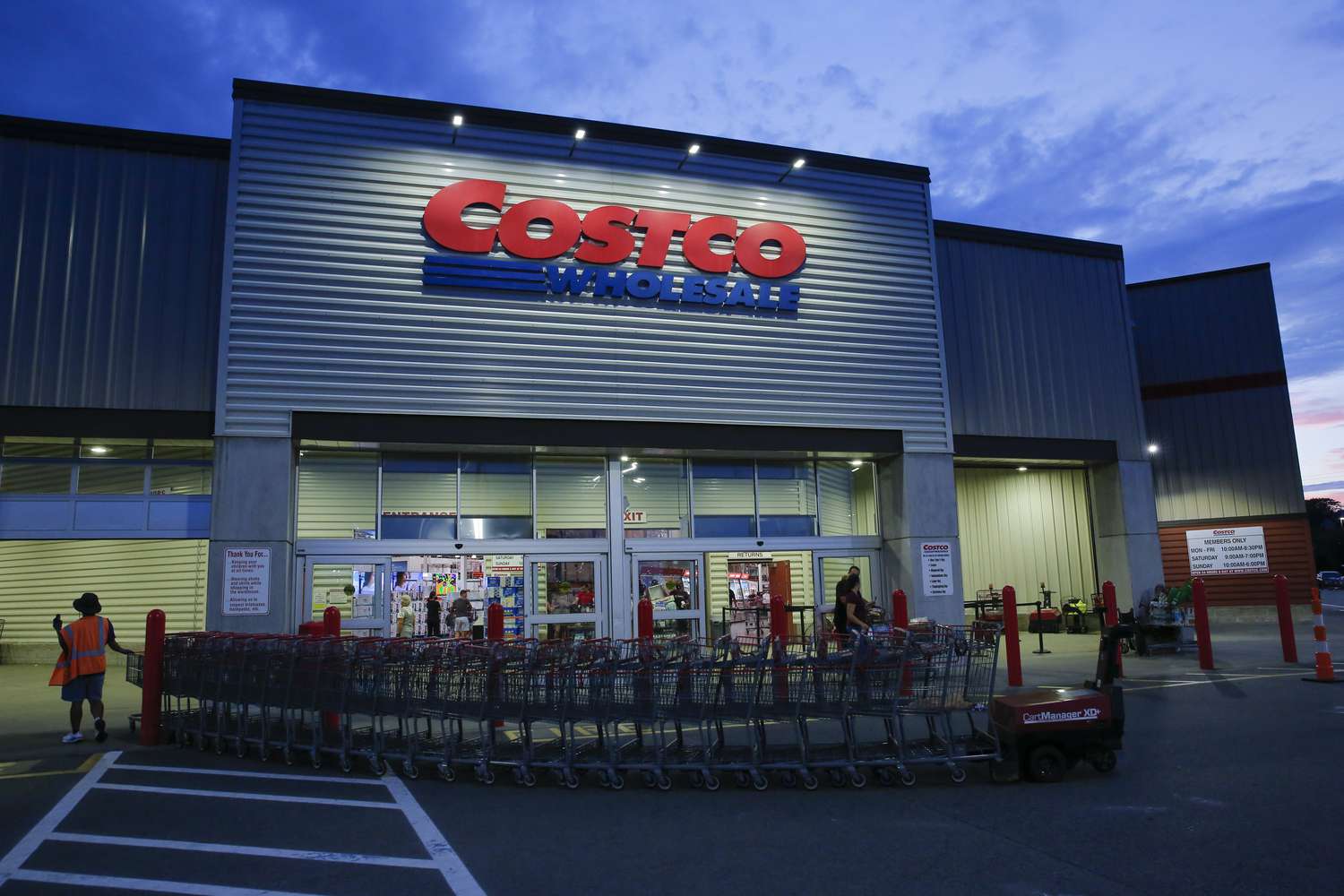 The third-largest U.S. retailer reported late Thursday net income of $1.36 billion, or $3.07 per share, during the 12-week period ended Nov. 20. That’s 3% more than the same quarter in 2021, but less than the $3.11 analysts expected, based on consensus projections from Visible Alpha. Costco’s revenue only rose 8% a year to $54.4 billion, also falling short of analysts’ predictions.

Comparable sales, a key retail metric, grew 6.6%, less than the 7.2% increase expected, hurt especially by e-commerce sales, which also fell short of consensus expectations. E-commerce sales fell by 3.7% compared with an a projected gain of 0.2%.

The sluggish results reflect the retail sector’s broader struggle to boost growth amid this year’s persistently high inflation, slowing economic growth and the rising odds of recession in 2023.

Last week, Costco reported its comp sales growth decreased for the third month and its recently completed quarter marks the first time in 10 quarters that comp sales failed to rise at least 11%. It is also the first time since the company launched online sales in 2017 that e-commerce sales declined year-over-year (YOY).

The company’s shares, having declined 12% since last week’s release of its November sales report, fell an 0.7% in after-hours trading Thursday afternoon. The firm plans to release its December sales report on Jan. 5, 2023.

At the same time, the company has faced the same cost inflation its customers have. The firm’s merchandising and sales expenses rose by 8.7% since this time last year, reducing its gross profit margin to 10.6% from 11.1%.

“It rains on all of us during these tough times,” Galanti said during the firm’s quarterly earnings call with analysts.

Galanti noted, however, that the quarter ended prior to Black Friday and Cyber Monday, which turned into the two biggest online sales days in Costco’s history. He added that the company, in the long term, intends to continue focusing on boosting e-commerce sales at a faster rate than in-store sales.

Meanwhile, Galanti said the company has continued increasing its market share of gasoline sales, which have been more profitable than ever in recent months. However, it’s unclear how long that will last.

The company’s membership fees increased 5.7% to $1 billion during the quarter, with renewal rates at 92.5%. Galanti said the company plans to open 24 new stores in the current fiscal year. Fifteen will open in the U.S. and nine elsewhere, including doubling the company’s stores in China to four.