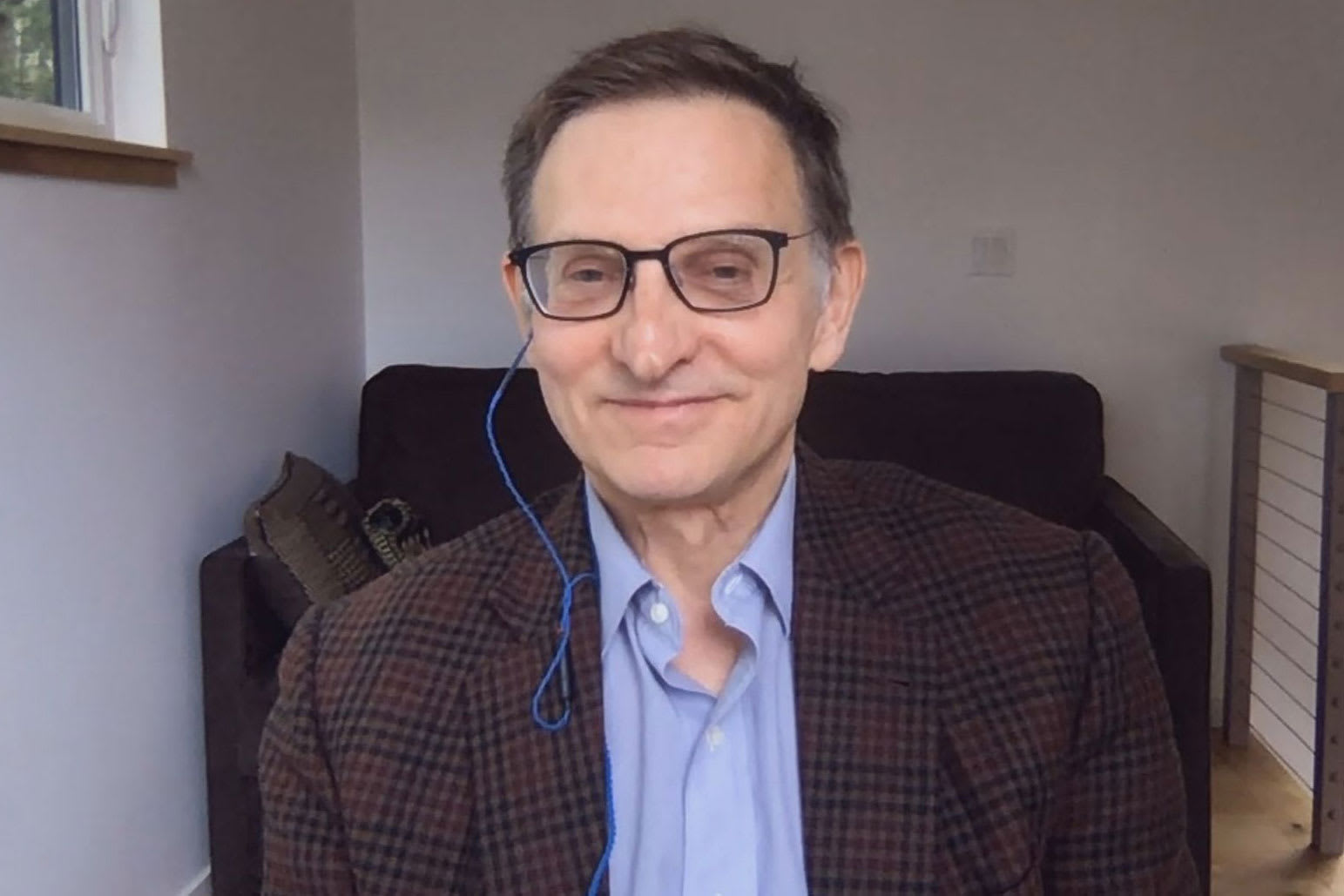 “One of the things we need to learn from this is we have to invest in our public health infrastructure, invest in our science, invest in global surveillance so things like this never happen again,” Lipkin said on “Closing Bell.”

“That’s something we’re not thinking about right now, but we should be doing so very soon, if not now,” added Lipkin, who himself became sick with COVID-19.

Lipkin, director of the Center for Infection and Immunity at Columbia University’s Mailman School of Public Health, said he “ironically” became infected with the disease in New York City through community spread.

He had traveled to China earlier this year to consult with local health officials on their response to the coronavirus outbreak and self-quarantined for 14 days in February upon returning to the U.S. to be sure he was not sick.

He said it was after his self-quarantine was over that he became ill, developing symptoms that include a “terrible headache” and a “persistent cough that I still have to this day.”

“It takes your breath away,” said Lipkin, who worked on the 2003 SARS outbreak alongside the World Health Organization.

“It’s 12 days into this illness for me and my voice is abnormal. I’m still coughing and I don’t have the usual energy level. But I did not require hospitalization, and I’m grateful for that,” he added.

The world is still very much dealing with the spread of COVID-19, which has now sickened more than 838,000 and led to more than 41,000 deaths, according to Johns Hopkins University data. But Lipkin said he believes it has presented lessons that can potentially prevent futures pandemics, combined with increased public health investment.

“Some of the things we’ve taken for granted in the past will no longer pertain,” Lipkin said. “Some of these cultural things that we do, handshakes and kissing and so forth, may change but I don’t think that this is necessarily a bad thing. You could even say that this prevents us from having future pandemics, future outbreaks.”