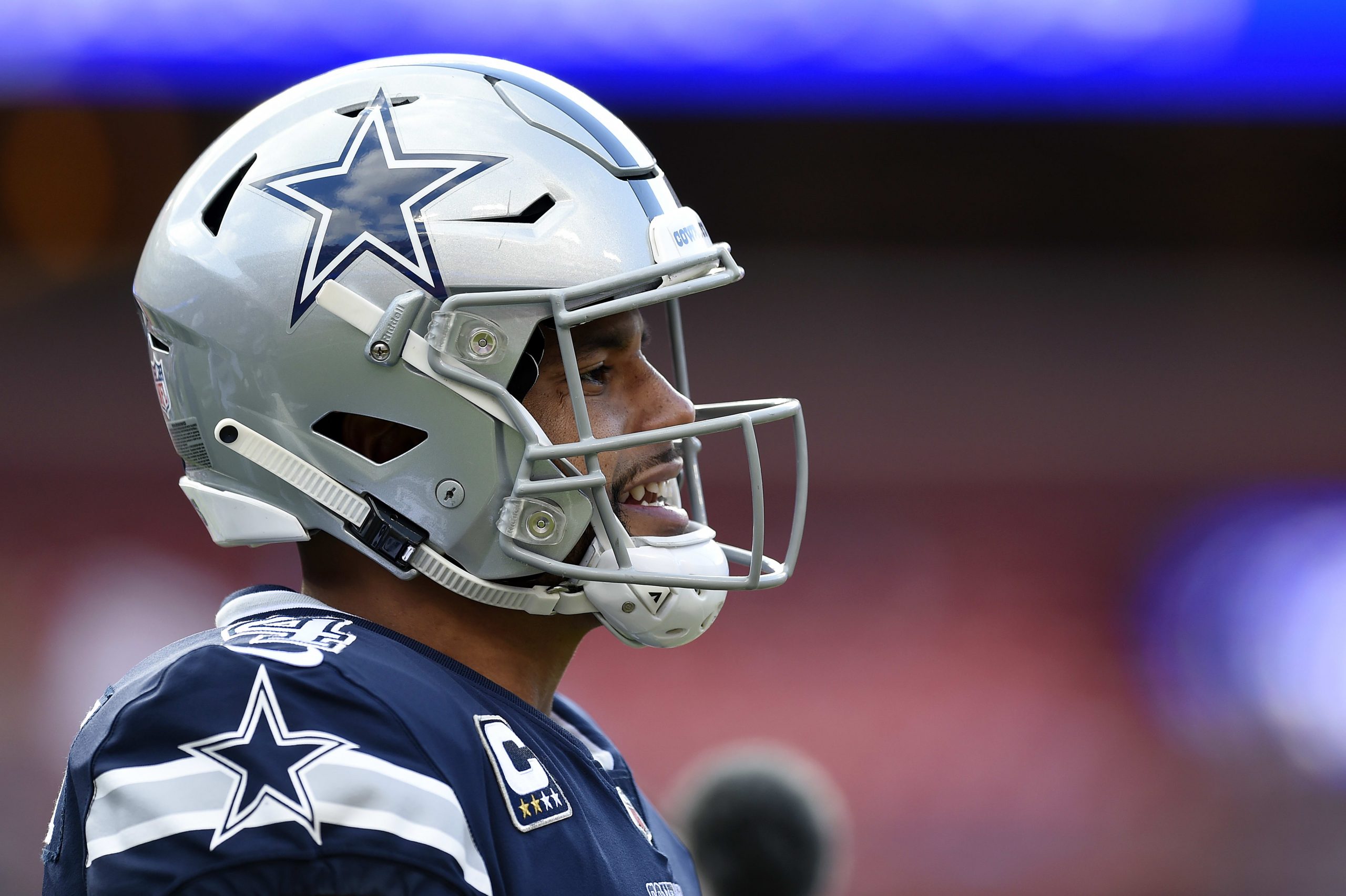 There was nothing ordinary about the National Football League’s official start of free agency deals for players on Monday. But then agents, players and teams started digging into the details.

A day after the league and the National Football League Players Association, or NFLPA, settled on a labor agreement for the next 10 years, agents scrambled to secure deals for clients who hit the open market in the middle of a global coronavirus pandemic.

One of the biggest problems plaguing the deals: Teams have to rely on neutral doctors instead of their own physicians to evaluate players they want to sign in free agency after the NFL banned in-person meetings, adding a layer of uncertainty over a players’ fitness and the valuations of each deal.

NFL agent Michael McCartney of Priority Sports & Entertainment was part of the action on Monday, as he closed on a two-year, $66 million extension for Minnesota Vikings quarterback Kirk Cousins.

McCartney called Monday’s transactions “abnormal” as conditions surrounding free agency were overshadowed by the coronavirus pandemic. Other U.S. sports leagues had already been forced to suspend games and events as health officials continue to urge against, or prohibit, large crowds in efforts to control the outbreak.

But even with deals struck, and terms agreed to, agents say they’re concerned about an issue that remains: How will these deals become official?

The league released a statement on new off-season guidelines, which says, “NFL clubs may not bring any free agent player to a club facility or other location to meet with club personnel. Further, club personnel, including members of the club medical staff, may not travel to any location to meet with or conduct a medical examination of a free agent player.”

The NFL also said it is working on ways for teams to review a player’s medical records and offer examinations from a neutral doctor close to where the player lives.

The concern, according to agents, is: With travel restricted due to the coronavirus, who will examine players and provide accurate information to teams?

McCartney said that deals agreed to can’t become official on Wednesday at 4 p.m., the start of the NFL free agency period, without players passing physicals. Therefore, there could be deals in danger of falling apart if examinations aren’t clean.

“Are they [other team] physicians? Are they into some kind of sports? I don’t know who they are going to use,” said agent Brian Overstreet of United Sports Group. “I can’t see [teams] inking guys to $27 [million], $50 [million] and $82 million deals without laying eyes on them. I don’t know how that is going to happen, but I don’t see it happening that way.”

Notable transactions on Monday included the Dallas Cowboys placing the exclusive franchise tag on quarterback Dak Prescott. With the move, the Cowboys will pay Prescott, 26, the average of the top five quarterbacks in the league — roughly $31 million — if the two sides can’t agree to a deal before the start of the season.

And while the Cowboys were working on Prescott and Cooper, they couldn’t retain Bryon Jones, whom the Miami Dolphins made the highest-paid cornerback in the NFL with a five-year, $82 million deal.

NFL agent Alan Herman of New York-based SportStars agency said he negotiated Jones’ new contract for seven hours on Monday. He said four teams were interested in his client before the Dolphins eventually landed him. But now with Jones’ contract agreed to, Herman is wondering what is next.

“Normally, when that player agrees to a deal, he will visit the team this coming Wednesday, as every contract is contingent on a player passing a physical,” Herman said.

Herman said using neutral physicians is a concern as some examinations may reveal injuries that previous club doctors missed at the end of the season, which could put deals at risk.

Herman used his client Rodger Saffold’s deal in 2014 as an example.

Then a St. Louis Rams free agent, the offensive lineman was offered a deal with the Oakland Raiders that at the time was worth roughly $42 million and would have made him one of the highest-paid linemen in the league. After taking a physical with the Raiders, it was discovered he had a shoulder injury that wasn’t identified by the Rams’ medical staff, and the deal fell apart.

Herman was eventually able to obtain a roughly $31 million deal from the Rams, but because of the delay with the Raiders, his value fell.

Herman also added that signing bonus money could be withheld as clubs seek neutral physicians that can visit players in line with the NFL’s new rules.

“This becomes an ambiguous situation now for the next week or so,” Herman said. “What happens to all these players that agreed to big-time contracts? And how quickly is management counsel and the union going to get together on this and figure out who these mutual physicians are so we can all get going and basically complete the contracts because, again, the contracts are never done until a player passes his physical?”

The NFL told CNBC it’s working closely with union officials to address concerns surrounding physicals, adding that teams and player representatives are free to negotiate where medical exams take place and clubs will pay for all off-site physicals.

The NFL does mandate that clubs have a second-opinion doctor in each team market that could assist in expediting physicals. Still, Herman said that since it’s the off season, players might not be located in those markets, which could further delay the process.

Former quarterback Chris Simms, who played eight seasons in the NFL, said the issue will affect the remainder of free agency, adding that a player with an extensive injury history could suffer the most as teams could be inclined to wait until official medical staff can provide the physical.

“He’s the best defensive player on the market,” said Simms, who is currently an analyst for NBC’s “Football Night in America.” “But he’s got an injury history and has some legit injury concerns if you’re a team. … There is no way you’re going to give him huge money until you know what the outlook is there.”

Other transactions include the Houston Texans’ trade of star wide receiver DeAndre Hopkins to the Arizona Cardinals for running back David Johnson — another Herman client — in perhaps the most head-scratching deal of the day.

The Texans also received a second-round draft pick and a 2021 fourth-rounder for Hopkins, who led the team with 104 receptions, 1,165 receiving yards and seven touchdowns.

Though the coronavirus hasn’t affected the upcoming NFL season, the league’s off-season business is a bit unusual due to the pandemic. But McCartney warned that while officials contemplate the next step, teams need to honor agreements or risk reputation damage.

“Most teams recognize that if they break their word, it’s going to hurt them down the road,” McCartney said.