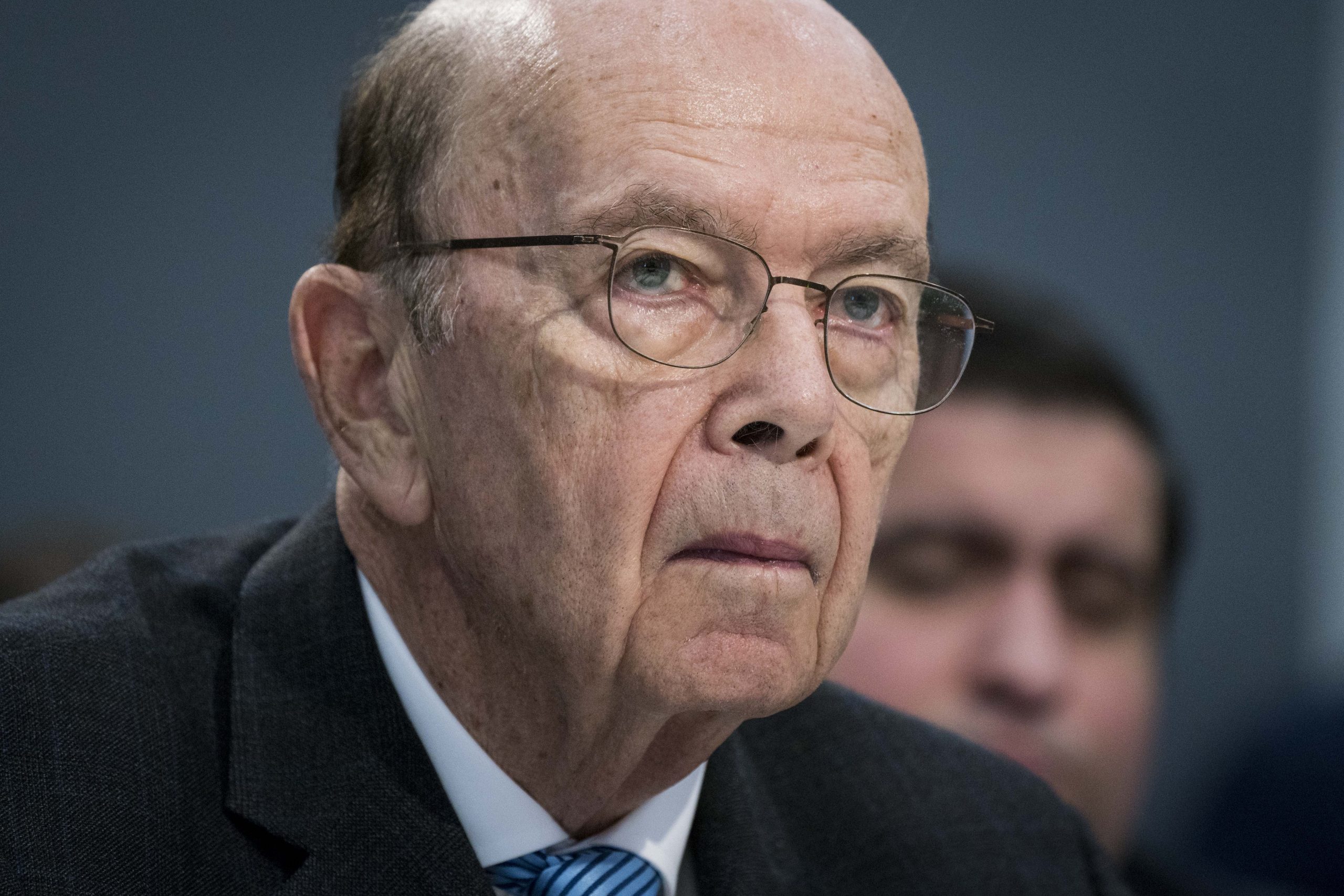 Commerce Secretary Wilbur Ross is working from his estate in Palm Beach, Florida, while the Trump administration tries to limit the economic fallout from the coronavirus outbreak, according to people familiar with the matter.

Ross, 82, is teleworking to the extent possible, according to the people, who requested anonymity due to the sensitivity of the matter. It could not be determined when he plans to return to Washington. A representative for Ross declined to comment. The White House declined to comment, as well.

Ross, whose job is to help promote job creation, economic growth and economic security, has been conspicuously absent at recent public events, including Trump’s daily coronavirus briefings. He has previously been a key public representative for the administration in key matters, such as the administration’s trade talks with China.

Ross is a former banker and private equity investor, who made his financial career in working with distressed companies. He has restructured over $400 billion of assets in industries including airline, apparel, auto parts and banking, according to his official biography. But Ross, who is the oldest member of Trump’s Cabinet, could be more vulnerable to the virus, which health experts say may be more serious for elderly people.

Other members of Trump’s Cabinet, including Attorney General William Barr, Secretary of Education Betsy DeVos, Secretary of Health and Human Services Alex Azar and acting Secretary of Homeland Security Chad Wolf have all taken the stage. Treasury Secretary Steven Mnuchin and others have also frequently appeared on CNBC and other news shows.

Ross said in January the pandemic could be good for U.S. jobs and manufacturing, arguing it might give businesses “another thing to consider when they go through their review of their supply chain.”

The coronavirus is “another risk factor that people need to take into account,” Ross said. ″I think it will help to accelerate the return of jobs to North America,” he said. “Some to the U.S., some to Mexico as well.”

The coronavirus has ground the U.S. economy to a halt, rattling businesses and investors along the way. The Dow was headed for its worst first-quarter performance ever Tuesday morning, losing more than 22% of its value in the first three months of 2020. Companies from Macy’s to General Electric have announced furloughs, and many more are expected to come. Oil and Gas companies have begun to buckle, with experts warning mounting bankruptcies could be on the way.

Trump signed a more than $2 trillion package earlier this month stem the pain, but already lawmakers are focused on a potentially even larger plan should that bill not be enough.

The virus has already infected a number of Washington’s power players, who historically do their business in tight quarters. It has exposed many more. Several members of Congress have tested positive, including Sen. Rand Paul of Kentucky, Rep. Mario Diaz-Balart of Florida and Rep. Ben McAdams of Utah. Several more have self-quarantined.

President Donald Trump was tested for the virus, after dining at Mar-a-Lago with the press secretary for Brazil’s president who tested positive. Trump and Brazilian President Jair Bolsonaro have both said they tested negative.

Vice President Mike Pence and his wife were also tested for the virus, after a member of Pence’s office tested positive. Pence said both he and his wife came back negative.