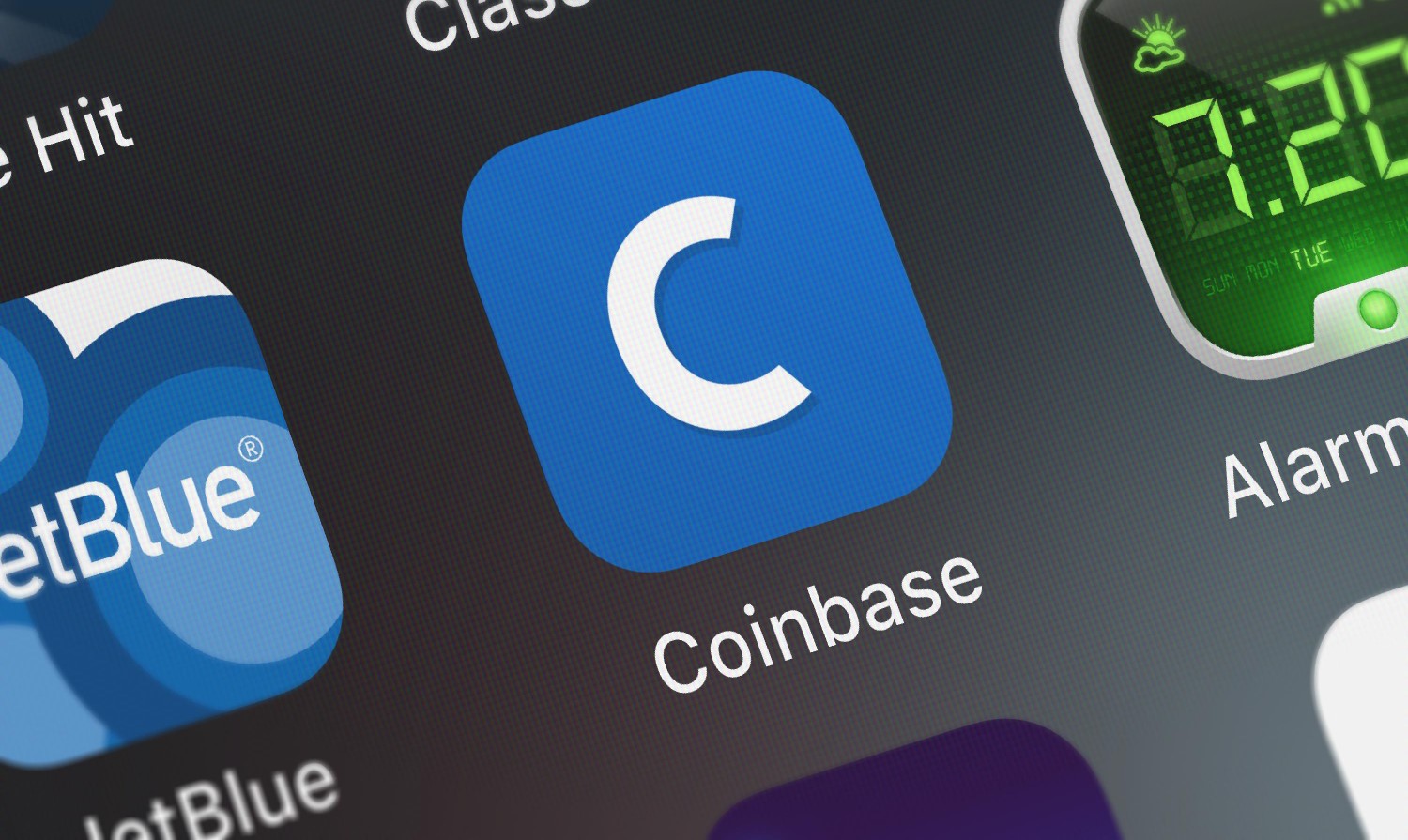 Crypto exchange Coinbase will now let its retail customers buy or trade the DAI stablecoin, so long as they don’t live in New York.

The exchange announced Thursday that it was adding DAI on its website, as well as its Android and iOS apps, letting customers buy, sell, convert, trade or store the stablecoin.

Customers in every jurisdiction – except New York initially – can now access the cryptocurrency, which runs on top of the ethereum blockchain.

Although Coinbase did not explain why the token is not yet available in New York, it may be waiting on approval from the state’s Department of Financial Services, which in the past has reserved the right to approve tokens before they are listed on exchanges.

Unlike other stablecoins, DAI is backed by collateral on the MakerDAO platform, but still seeks to maintain a peg to the U.S. dollar, the exchange noted, adding:

“The relevant whitepapers explain that MKR and DAI tokens form a paired set of assets in which MKR provides governance, and DAI is a decentralized, collateral-backed stablecoin.”

Other stablecoins, such as the Gemini Dollar or the Paxos Standard, are backed on a 1:1 basis by dollar holdings.

The stablecoin has notably had difficulty maintaining its peg in the past, with MKR token holders voting repeatedly to increase the so-called “stability fee” in an effort to ensure that DAI continues to hold its peg.

As a result, the stability fee, which acts as a sort of interest rate on new DAI issuance, came close to 20 percent over a period of five months.

More recently, token holders voted to decrease the fee, but this decrease failed to activate due to a lack of voter turnout. As of press time, the fee remains at 19.5 percent.

DAI became available to Coinbase Pro, the exchange’s platform for day traders, in December, but now even entry-level users can buy it too.

It is the latest token Coinbase has listed in recent months, having just recently opened up XRP trading to New York residents.

UPDATE – Coinbase has announced that ETH-DAI orders are in cancel-only in the Pro order book. This announcement came about one hour after commencement of trading.