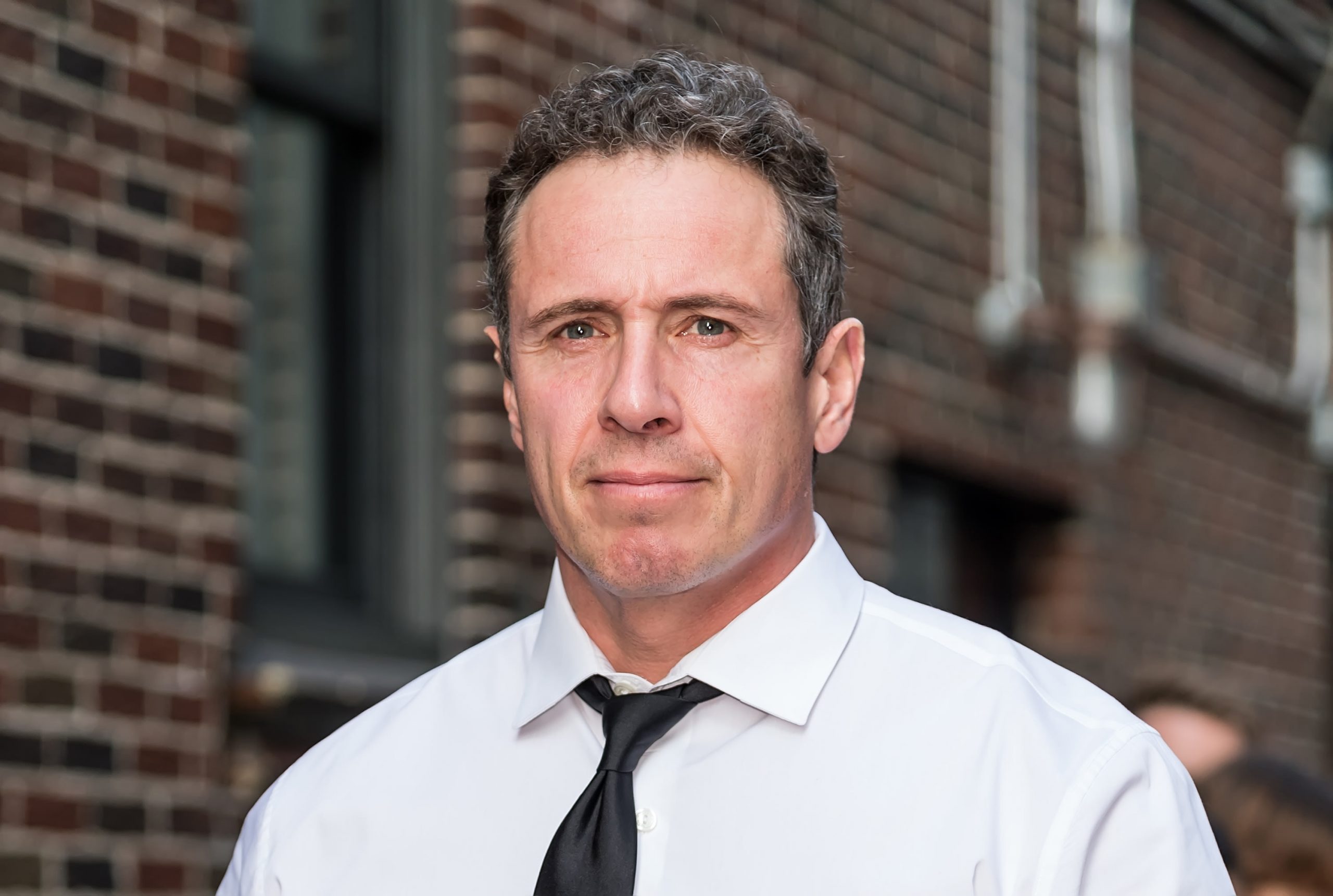 Chris Cuomo, the CNN anchor who is the brother of New York Gov. Andrew Cuomo, has been diagnosed with the coronavirus, he announced Tuesday.

Chris Cuomo’s disclosure came as his brother briefed reporters on the increasing numbers of COVID-19 in New York state.

“Everyone is subject to this virus. It is the great equalizer,” Gov. Cuomo said at his press conference in Albany, adding that his family found out that Chris was positive this morning.

“He is going to be fine. He’s young, in good shape, strong, not as strong as he thinks, but he will be fine,” Gov. Cuomo said.

“I spoke to him this morning and he’s going to be quarantined in his basement at home,” Cuomo continued. “He’s just worried about his daughter and his kids, he hopes he didn’t get them infected.”

“You just see one dimension” of Chris when he’s on television, the governor added. “That’s not really who he is. He’s a really sweet, beautiful guy. And he’s my best friend.”

“Now he’s quarantined in the basement. But he’s funny as heck. He says to me, ‘Even the dogs won’t come downstairs,’ ” Cuomo said with a laugh.

This is breaking news. Check back for updates.

Deglobalization Is Happening. Crypto Is Part of the...