( / ) ( / ) ( / ) ( / ) ( / ) ( / ) ( / ) ( / ) ( / ) ( / )
Trending Now
Trump campaign settles lawsuit, voids NDAs
FTX-tied townhouse in Washington DC unlisted: Report
Bitcoin [BTC]: The rest of the month may...
Russian, Ukrainian officials say dozens of soldiers were...
PancakeSwap’s momentum slowed- Will CAKE form a plateau...
What It Is and How to Calculate and...
Inside Relativity Space’s monster factory 3D-printing reusable rockets
How Can My Brother Buy My Share of...
27-year-old pays $1,850 to live in a former...
How to protect against crime in the metaverse
Home Mutual Funds China’s COVID Policy Swayed by Foxconn Letter
Mutual FundsNews 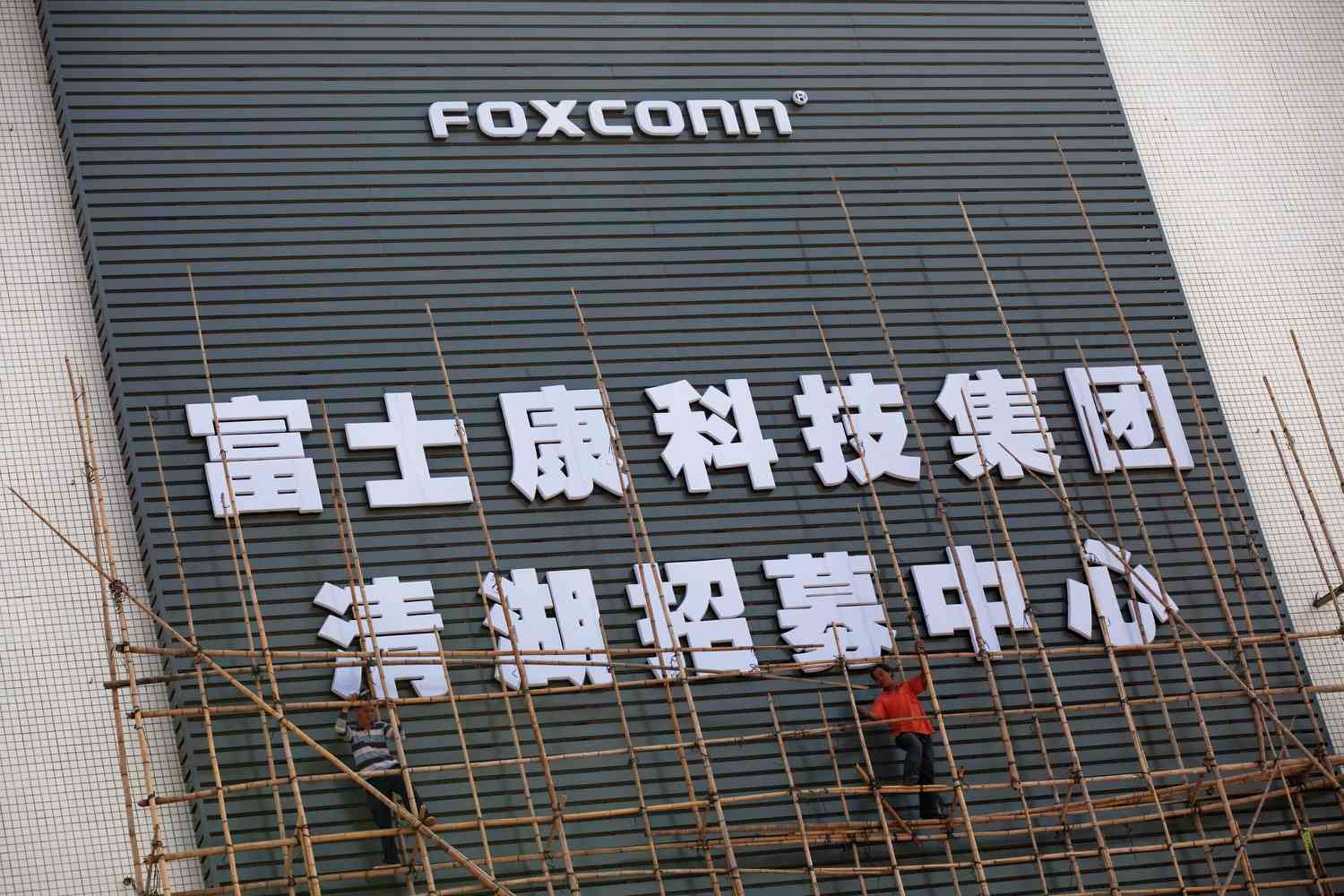 A letter from the founder of Foxconn Technology Group, the world’s largest iPhone assembler, may have played a big part in China’s decision to ease its “Zero-COVID” policy.

Terry Gou wrote to government leaders last month to plead for fewer restrictions after thousands of workers at Foxconn’s plant in Zhengzhou fled, fearing infection, because the plant went on lockdown, the Wall Street Journal reported. On November 3, shortly after Gou sent the letter, a Party-run health publication described virus symptoms as short-lived and mild, a reversal from previous depictions that called it so severe that it merited quarantines.

Health officials and government advisors used the letter, and subsequent nationwide protests over pandemic restrictions that rivaled unrest that led to the Tiananmen Square massacre, to bolster their case to relax the rules, the Journal said, citing people familiar with the matter. The government did just that this week, saying it would loosen lockdown protocols and allow small businesses to stay open.

A statement from Gou’s personal office denied the existence of the letter, without providing elaboration, the newspaper said. Foxconn, Apple, and China’s State Council Information office didn’t respond to its requests for comment.

The pandemic restrictions have hurt business for Apple Inc. (AAPL), which estimated it would produce 6 million fewer iPhones this year, and Foxconn said revenue fell by 29% in November from October. The unrest prompted concern that Apple and other overseas companies would move production out of China.

Foxconn is trying to restore production to pre-pandemic levels by filling open positions. The Zhengzhou facility has between 40% and 50% of the number of workers it had at full production capacity.