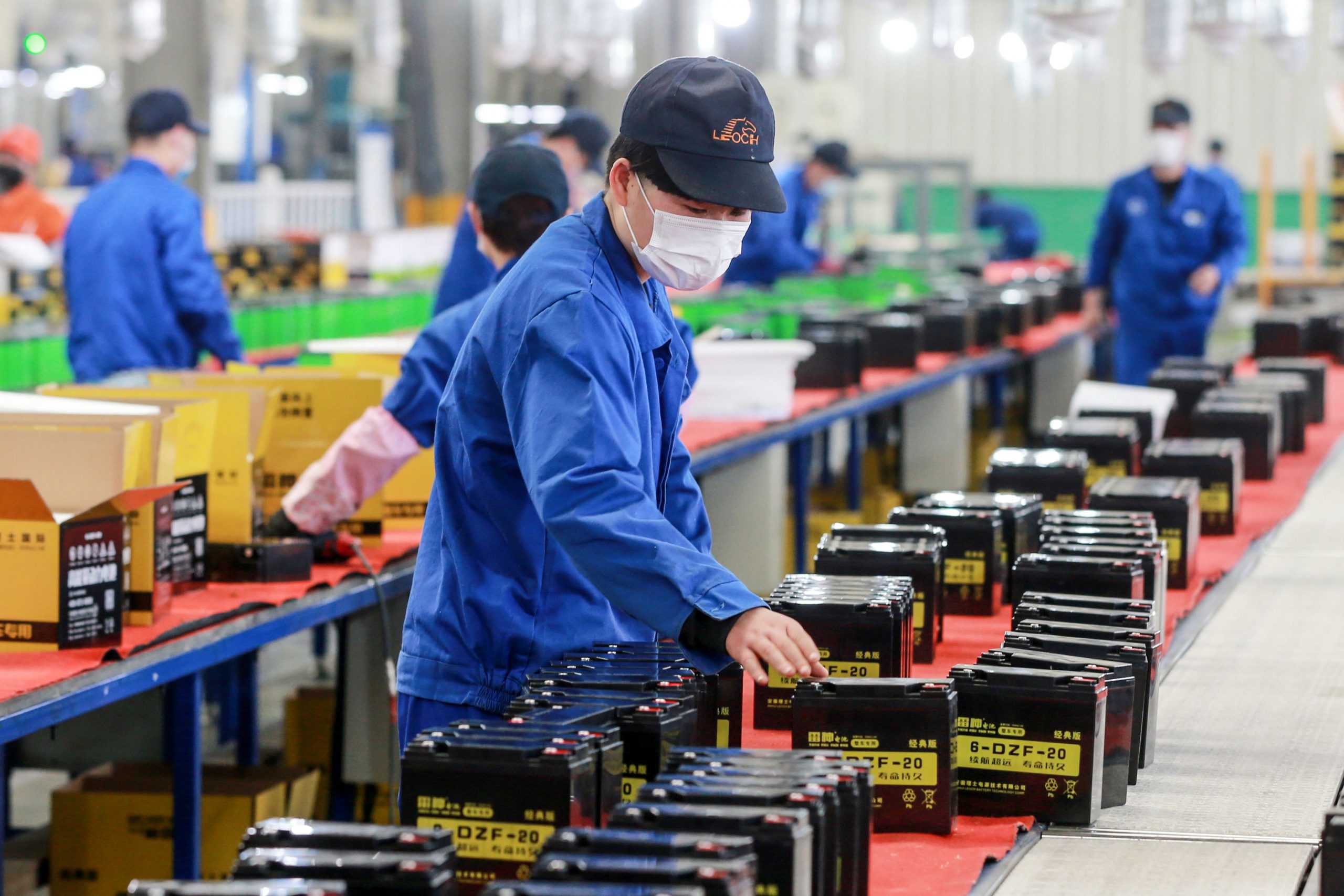 A return to normalcy.

That’s what many investors were hoping for as U.S. stocks jumped Monday after the Trump administration’s extension of national social distancing guidelines to April 30. The major averages have been exceedingly volatile in recent weeks as U.S. coronavirus cases have continued to spike.

The government’s “stay-at-home” orders appear to be working well enough that U.S. businesses could be back up and running sooner than anticipated, Nick Colas, co-founder of DataTrek Research, told CNBC’s “ETF Edge” on Monday.

“The bottom line is we’re seeing very good compliance in the U.S. with work-at-home, stay-at-home requests by the federal and local governments,” he said.

“The weekend traffic was basically zero,” he said. “So, in New York, really the epicenter, we’re seeing excellent compliance. People aren’t moving around. And that’s broadly true across the U.S.”

China, where the virus emerged about three months ago, also saw a significant drop in traffic congestion when the country went on lockdown in the wake of the virus, Colas said.

“The interesting thing is that as they’ve started to bring the economy back up to life, the weekday traffic is getting back to normal. The weekend traffic, which is consumer traffic, discretionary traffic, is still at quite low levels,” he said. “So, they’re doing a good job of bringing the economy back up, but consumer confidence just isn’t there yet.”

That should still bode well for U.S. businesses, however, given China’s rapid rate of recovery, Colas said.

This photo taken on March 30, 2020 shows an employee working on a battery production line at a factory in Huaibei in China’s eastern Anhui province.

“Particularly in important cities like Shenzhen and Beijing and Shanghai, they were able to come back up to quasi-normal levels of weekday activity within a month,” he said. “So, that is a promising sign if we’re thinking about what the [end] of this is for the U.S. They were able to do it. We should be able to accomplish something similar.”

The United States has lagged behind Europe and China in terms of stemming job losses amid the outbreak, economists said Monday. Last week, U.S. jobless claims soared to an unprecedented record high of 3.28 million.