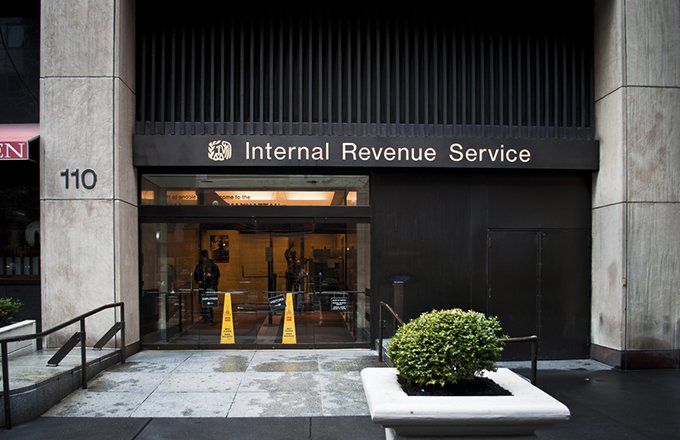 What Is the Chicken Tax?

The Chicken Tax is a 25% tariff on light trucks imported to the U.S., imposed in retaliation for European tariffs on American chicken imports. The tariff was imposed in 1964 in an executive order issued by President Lyndon Johnson. In the years since then, trade barriers have fallen and the average U.S. tariff rate on industrial imports stands at 2% as of 2022, according to U.S. government figures. But the Chicken Tax still stands.

The original order slapped a 25% tariff on potato starch, dextrin, and brandy as well as light trucks. In the intervening decades, the other products were stripped out but the tariff on light truck imports remains to this day. The Chicken Tax is also known as the Chicken Tariff.

Industrial farming methods developed in the U.S. in the years following World War II led to a vast increase in the production of chicken, and production efficiencies led to lower prices. Once a treat reserved for a Sunday family dinner, chicken became a staple of the American diet. And there was plenty of surplus chicken for export to Europe. According to a 1962 article in Time magazine, chicken consumption rose 23% in West Germany in 1961.

But Europe was still struggling to recover from World War II, and farmers in Europe complained that American farmers were cornering the chicken market and driving local producers out of business. By the end of 1961, France and Germany had placed tariffs and price controls on birds from the U.S. By the beginning of 1962, U.S. businesses began complaining they were losing sales. At the end of the year, they estimated they had lost 25% of their sales due to European intervention in the chicken market. European and U.S. diplomats tried without success through 1963 to reach a trade agreement on chicken.

About Cars and Chickens

Meanwhile, the American auto industry was suffering a trade crisis of its own. Imports of Volkswagen cars surged in the early ’60s as Americans embraced the Beetle and its cousin, the Type 2 van. The situation was dire enough that U.S. automakers and the United Auto Workers (UAW) union brought the issue of German auto imports to the presidential bargaining table, according to a 1997 New York Times article.

The Chicken Tax has had a lasting impact on U.S. industry, for better and for worse.

President Johnson was trying to persuade Walter Reuther, president of the United Auto Workers, not to call a strike just before the 1964 election. The president also wanted union support for his civil rights agenda. He got what he wanted in return for including light trucks in the Chicken Tax. Volkswagen sales of trucks and vans in the U.S. plummeted.﻿﻿

Lobbying by the auto industry has kept the tax alive all these years. That is arguably why American-made trucks still dominate truck sales in the U.S. Although, it must be noted that many of those small trucks are manufactured in Mexico or Canada, both of which are exempt from the Chicken Tax under the North American Free Trade Act (NAFTA).

Can MATIC really leverage the hype around Ethereum...

RBNZ Hike May do Little for NZD