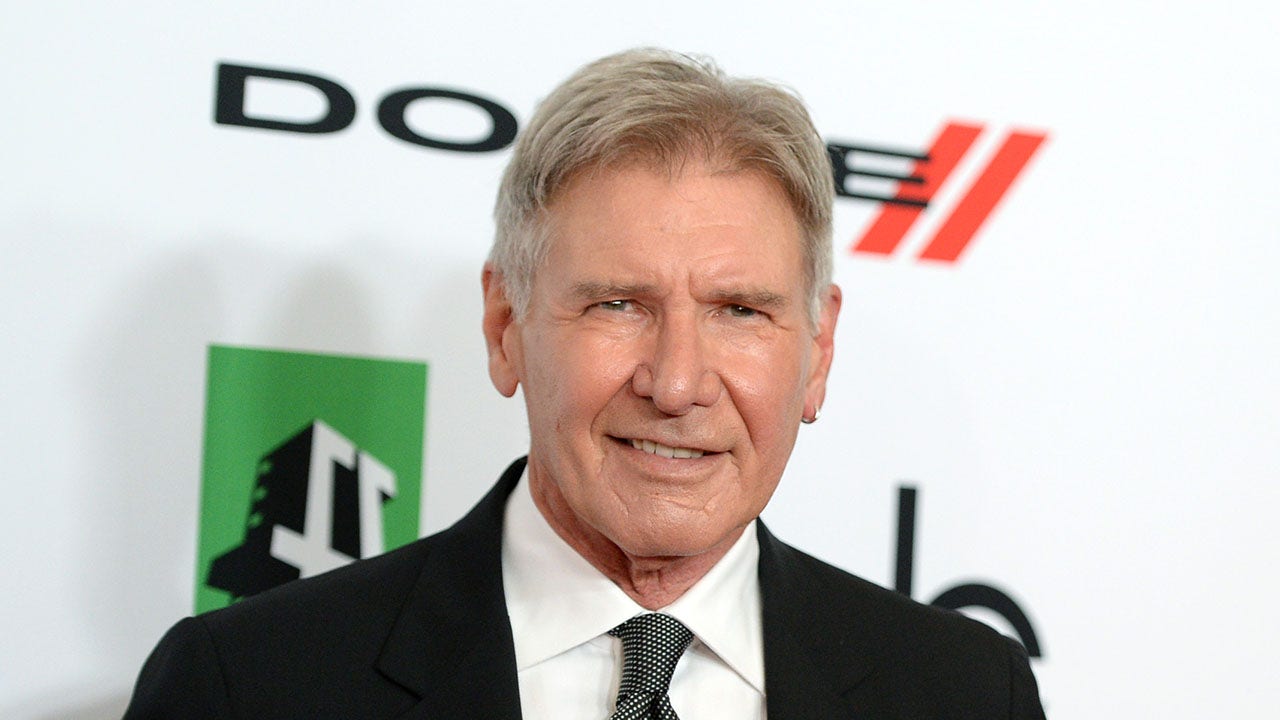 A Chicago suburb reportedly decided against a pitch this week to build a statue of actor Harrison Ford, who attended high school in the city.

Aldermen on the Park Ridge, Illinois, city council said they were concerned over the cost of a statue, that the pitch had come from outside of the city and whether Ford, who was reportedly bullied when he was a teenager, would appreciate the recognition, according to the Chicago Tribune.

Ford told GQ in 2017 that others kids used to regularly push him down a hill starting when he was in sixth grade.

Surprisingly, he said it didn’t really bother him – at least to think about it now – adding that he doesn’t always have much “emotional attachment” anymore to events from his childhood. He said he focused more at the time on girls having “sympathy” for him over the bullying.

In light of those sentiments, Park Ridge Mayor Marty Maloney said this week, “Based on some things I’ve heard just through Park Ridge lore about Harrison Ford and leaving Park Ridge, I would just want to make sure he was comfortable with what we’re doing if we’re taking that step on this.”

The statue pitch came from Omri Amrany an artist who owns the Highwood, Illinois-based studio Rotblatt Amrany that has been behind other statues of celebrities like Michael Jordan, Magic Johnson in Chicago and Napoleon Dynamite at 20th Century Fox Studios in Los Angeles.

Amrany had said if the town approved the pitch he would reach out to Ford. He suggested the statue could increase tourism in the area.

“He has an enormous fan base and it’s easy to imagine people from nearby communities stopping by to have their picture taken with a sculpture,” he told the city council.

Ford has starred in the “Star Wars” and “Indiana Jones” franchises since the 1970s and has been in a multitude of other blockbusters from “The Fugitive” to “Air Force One.”

Park Ridge Ald. Harmony Harrington said she was concerned that the pitch wasn’t local and has had no backing from the community.

“I know we were approached from a very reputable fine art studio with perhaps greater vision than some of us have about what this could be for our town,” she said. “But for me, I’d love to see projects like this come from the ground up; that means that the public and others are really invested in wanting this.”