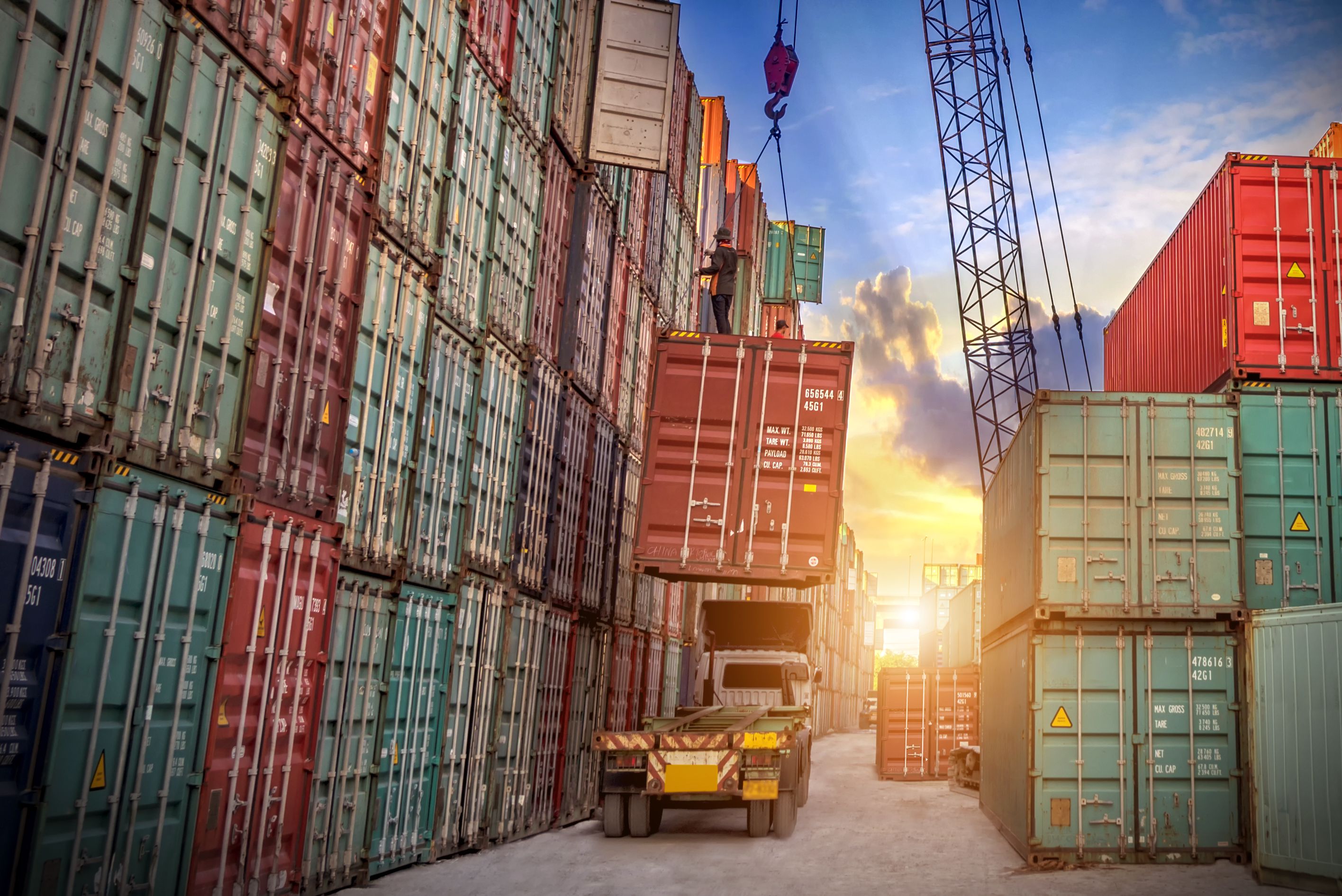 What Is a Certificate of Origin (CO)?

Required by many treaty agreements for cross-border trade, the CO is an important form because it can help determine whether certain goods are eligible for import, or whether goods are subject to duties.

Customs officials expect the CO to be a separate document from the commercial invoice or packing list. Customs in these countries also expect it to be signed by the exporter, the signature notarized, and the document subsequently signed and stamped by a chamber of commerce. In some cases, the destination customs authority may request proof of review from a specific chamber of commerce. Chambers of commerce usually only certify that which is verifiable. However, if the chamber is presented with a declaration attesting to commercial details, the accuracy of which it cannot check, it must confine itself to stamping the document attesting to the position and the identity of the signatory.

The proof of review usually amounts to the chamber’s official embossing stamp and a signature of an authorized chamber representative. Some countries are accepting electronically issued certificates of origin that have been electronically signed by a chamber of commerce.

Types of Certificates of Origin

There is no standardized certificate of origin (CO) form for global trade, but a CO, normally prepared by the exporter of goods, has at least the basic details about the product being shipped, a tariff code, the exporter and importer, and the country of origin. The exporter, with knowledge of the specific requirements of border control at the importing country, will document these details, get the CO notarized by a chamber of commerce, and submit the form with the shipment. Detail requirements depend on the type of goods being exported and where they are going.

Non-preferential COs, also known as “ordinary COs,” indicates that the goods do not qualify for reduced tariffs or tariff-free treatment under trade arrangements between countries.

If an exporting country does not have in place a treaty or trade agreement with the importing country, an ordinary CO will be needed. Or, if a particular product being shipped has been excluded from tariff relief it must also be declared using an ordinary CO.

In the U.S., the Generalized System of Preferences (GSP) enacted by Congress in 1974 to promote economic development of poor nations, eliminates duties on thousands of products imported from over one hundred countries accorded preferential status.

Countries like Bolivia, Cambodia, Haiti, Namibia, and Pakistan are presently on the list, as are numerous other third-world or developing countries. The European Union (EU) and countries around the world have their own versions of a GSP, mainly geared to fostering economic growth through trade with friendly nations.

Free trade agreements made by the U.S. with other countries may necessitate a specific form be issued by the exporter as proof of origin so products can qualify for preferential duty rates. Samples of those forms can be found at the U.S. Customs and Border Protection website, export.gov, or the customs or chamber of commerce websites of the destination country.

In addition, the shipping solutions website allows you to download sample certificates of origin for Australia, CAFTA-DR, Chile, Colombia, Korea, and the USMCA (which replaced NAFTA).

Steps for Obtaining a Paper Certificate of Origin

Exporter in need of issuing a CO should follow the following steps, per their local chamber of commerce:

There is usually a fee for stamping certificates of origin—however, if you’re a member, that fee may be reduced. This is an incentive for becoming a member.

What’s Included on a Certificate of Origin?

Certificates of origin will typically contain the following information;

How Do You Get a Certificate of Origin?

Certificates of origin (COs) are issued and filled out by the exporter of a good. The CO may then be approved by a chamber of commerce prior to shipment.

Can I Produce My Own Certificate of Origin?

Only exporters can issue a certificate of origin. Contact your local chamber of commerce (or similar authority) to get help with the process and understand what is needed for their approval.

Is a Certificate of Origin the Same as Title?

A certificate of origin (CO) states from what country a product originated along with its export and import information. However, it does not provide title in the sense of a legal transfer of ownership of the good. That would be done via a separate transaction involving an invoice or similar proof of sale.

In the context of new car sales, a manufacturer’s CO may serve as equivalent to initial title to a vehicle when it is received by a dealership from overseas.

A certificate of origin (CO) is a document used in international trade to identify a product’s country of origin. The CO will also detail the product’s specifications and the identities of the exporter and importer. The CO is used for customs purposes, especially when a tariff or other import duty is required. A preferential CO may be used in cases where a regional free trade agreement is in place, in which case less information and scrutiny are needed. Exporters are responsible for issuing and filling out a CO, and are usually endorsed by the local chamber of commerce.

Celsius: A look into the crypto lender’s ex-CEO...