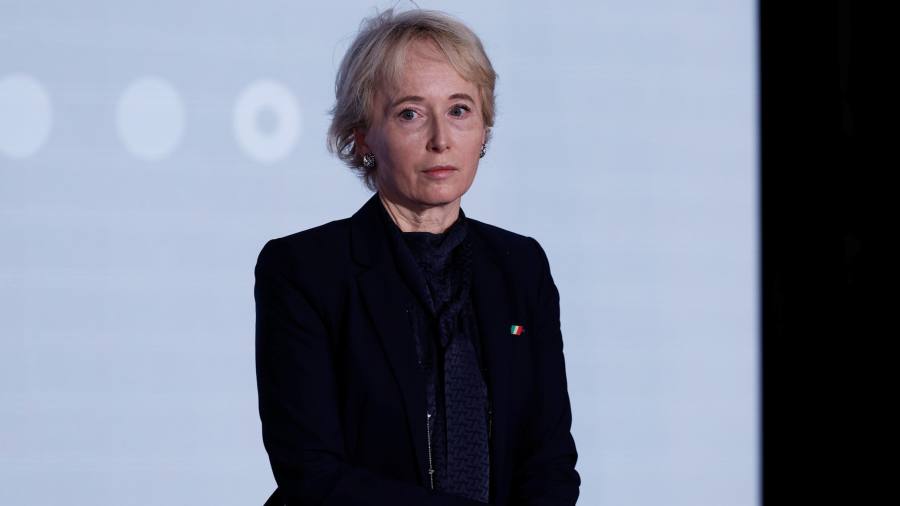 Capricorn Energy’s longstanding chief executive and chair are among the seven directors departing the board of the Scottish oil and gas group as they admit defeat following a battle with activist investor Palliser Capital.

Five directors, including Capricorn’s chair Nicoletta Giadrossi and Simon Thomson, who has been chief executive for more than a decade, will depart the board with immediate effect. A further two directors, including chief financial officer James Smith, intend to leave before February 1.

The clear-out will leave only two existing board members, Catherine Krajicek and Erik Daugbjerg. It comes in response to a campaign launched by Palliser in December, which is ultimately aimed at thwarting Capricorn’s planned merger with Israeli natural gas group NewMed Energy.

Palliser, which holds nearly 7 per cent of Capricorn’s shares, instead wants much of the oil and gas group’s £700mn in net cash distributed to shareholders.

Capricorn agreed a tie-up with NewMed in September after several of its largest investors including Palliser had objected to a previous deal with the Africa-focused oil explorer and producer Tullow Oil.

Palliser had called an extraordinary general meeting, due to be held on February 1, originally on the same day the NewMed deal was to be put to a shareholder vote, to remove the seven directors.

That meeting is still planned to take place as Palliser has proposed to replace the ousted directors with six other candidates including Christopher Cox, the former chief executive of Centrica’s oil and gas production arm Spirit Energy, and Hesham Mekawi, former regional president for North Africa at BP.

Palliser has argued that its preferred candidates would allow a refreshed board to carry out a “comprehensive re-evaluation” of Capricorn’s corporate strategy, although a vote on the NewMed deal is still due to take place on February 22.

Capricorn’s options had narrowed in recent weeks after other large shareholders came out in support of Palliser’s proposals and the corporate proxy advisory groups ISS and Glass Lewis had advised other investors to vote against the NewMed deal.

NewMed said on Tuesday that given “the resignation of most of the Capricorn board members, the partnership estimates that the probability for the closing of the transaction has significantly decreased”.

The board departures mark a sorry end in particular to Thomson’s tenure at Capricorn. He steered the Edinburgh-headquartered company, previously known as Cairn Energy, through a complex and protracted $1bn tax row with the Indian government that at one stage saw the group launch legal proceedings in the US aimed at seizing jets belonging to India’s national airline. The dispute drew to a close in 2021.

Capricorn said that both Thomson and Smith would remain in their management roles temporarily to “ensure continuity of governance, operations oversight and reporting obligations”.