British Pound, GBP/USD Climb Through Resistance. Yen at Risk Next 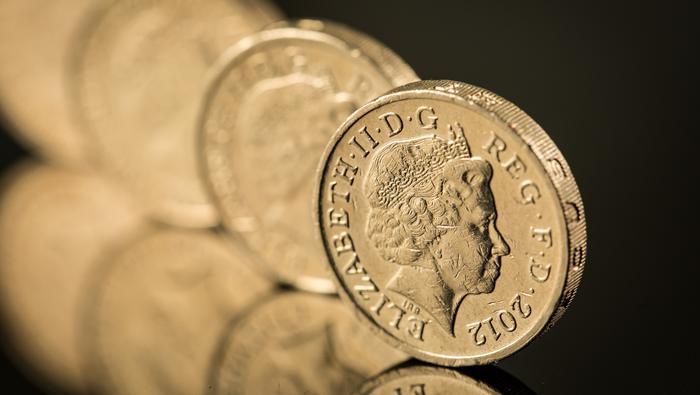 British Pound Soars Alongside Stocks, Japanese Yen at Risk Ahead?

The British Pound was the best-performing major currency on Thursday, rallying alongside a broad “risk-on” tilt in global equities. Lately, Sterling appears to have become more sensitive to risk assets. On Wall Street, the Dow Jones and S&P 500 closed 6.38% and 6.24% higher respectively. The upbeat mood from investors sapped the appeal of safety-seeking assets, sending the US Dollar lower.

Traders largely brushed aside a 3.28 million rise in US jobless claims last week, a record. Rather, investors focused on the fundamental theme that aggressive fiscal stimulus can blunt the economic fallout from the coronavirus outbreak. Overnight, Senators passed a US$2 trillion virus relief bill that is expected to be pushed through the House later today and then signed off by President Donald Trump before the weekend.

Just before Wall Street closed for trading yesterday, 4 Senators hinted at possibly delaying a vote on the stimulus package. That likely caused equities to trim some of their gains on Wednesday as some investors may have been reluctant to fully commit to riskier asset exposure. Once the bill was voted on overnight, greatly increasing the certainty of its implementation, investors may have spent Thursday pricing in its passage.

With that in mind, we may see Asia Pacific equities follow the rosy North American session. That may bode well for the sentiment-linked Australian Dollar while dent the anti-risk Japanese Yen and US Dollar. Trump and China’s President Xi Jinping are expected to hold a call at 9pm EDT (1:00 GMT).

Tariffs and trade may be brought up based on earlier language from the White House. US lawmakers were reportedly pressing Trump to defer all tariffs for at least 90 days. If this could be the case, that may further improve the near term upbeat mood in markets.

What Do Other Traders Buy/Sell Bets Say About Price Trends?

GBP/USD took out “outer” resistance on the 4-hour chart below, confirming the upside breakout. That may have placed the British Pound on a trajectory to reverse its aggressive downtrend that took the pair from 1.3200 to 1.1407 earlier this month. A push through the former low from October at 1.2193 exposes the 50% Fibonacci extension at 1.2304. Closing above the latter may pave the way to test 1.2506.