BMW, Volvo and Google vow to exclude use of ocean-mined metals 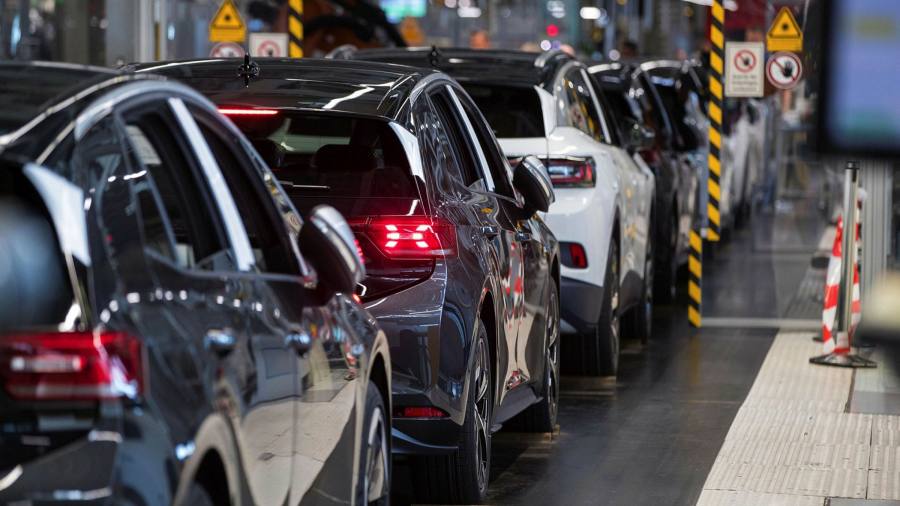 BMW, Volvo and Google will not buy any metals produced from deep sea mining before the environmental risks are “comprehensively understood”, in a setback to companies that plan to mine the deep ocean this decade.

“Before any potential deep seabed mining occurs, it needs to be clearly demonstrated that such activities can be managed in a way that ensures the effective protection of the marine environment,” the companies said in a letter distributed by WWF, the conservation group.

Deep sea mining has been promoted as an alternative to land-based mining for minerals needed for electric vehicle batteries such as cobalt and nickel. Demand for such metals is set to rise rapidly over the next decade as carmakers from Tesla to Volkswagen expand production of electric vehicles.

Yet regulations to support deep sea mining in international waters have yet to be agreed by the UN-backed International Seabed Authority (ISA). The body of 167 countries has issued exploration contracts to 21 companies, but mining cannot begin until a mining code is passed.

Gerard Barron, the chief executive of deep sea resources start-up DeepGreen, said he expected the rules to be passed by ISA this year following a delay due to Covid-19, and operations to begin by 2024. DeepGreen plans to list on the Nasdaq stock exchange via reverse merger in the second quarter.

The company, which is backed by Glencore and shipping company Allseas, plans to pick up mineral-rich nodules the size of a potato that sit on the deep seabed. It says the amount of nodules it has rights to explore in the Pacific Ocean contain enough resources for 280m electric vehicles.

But BMW and the other companies said “all alternatives” to deep sea mining must be explored “as a matter or urgency”, including recycling, reducing demand, and developing “responsible” land-based mining.

Scientists as well as NGOs have raised concerns about the damage deep sea mining will do to ocean ecosystems, which are critical to fighting climate change.

Douglas McCauley, a professor at the University of California Santa Barbara, said deep ocean ecosystems were “some of the least resilient ecosystems on the planet”.

The results of experiments conducted to simulate ocean mining more than 20 years ago are still visible with little to no recovery in the local ecosystems, he said.

“The suggestion that we must mine the ocean in order to build a future with EVs in every driveway is a false dilemma,” McCauley said.

“We have an exciting opportunity — and obligation — to harness the full power of science and human ingenuity to accelerate the mass production of EVs in a way that doesn’t create a new environmental disaster in our ocean and minimises the effects of mining on land.”

Trump, House GOP Who Voted Not to Certify...