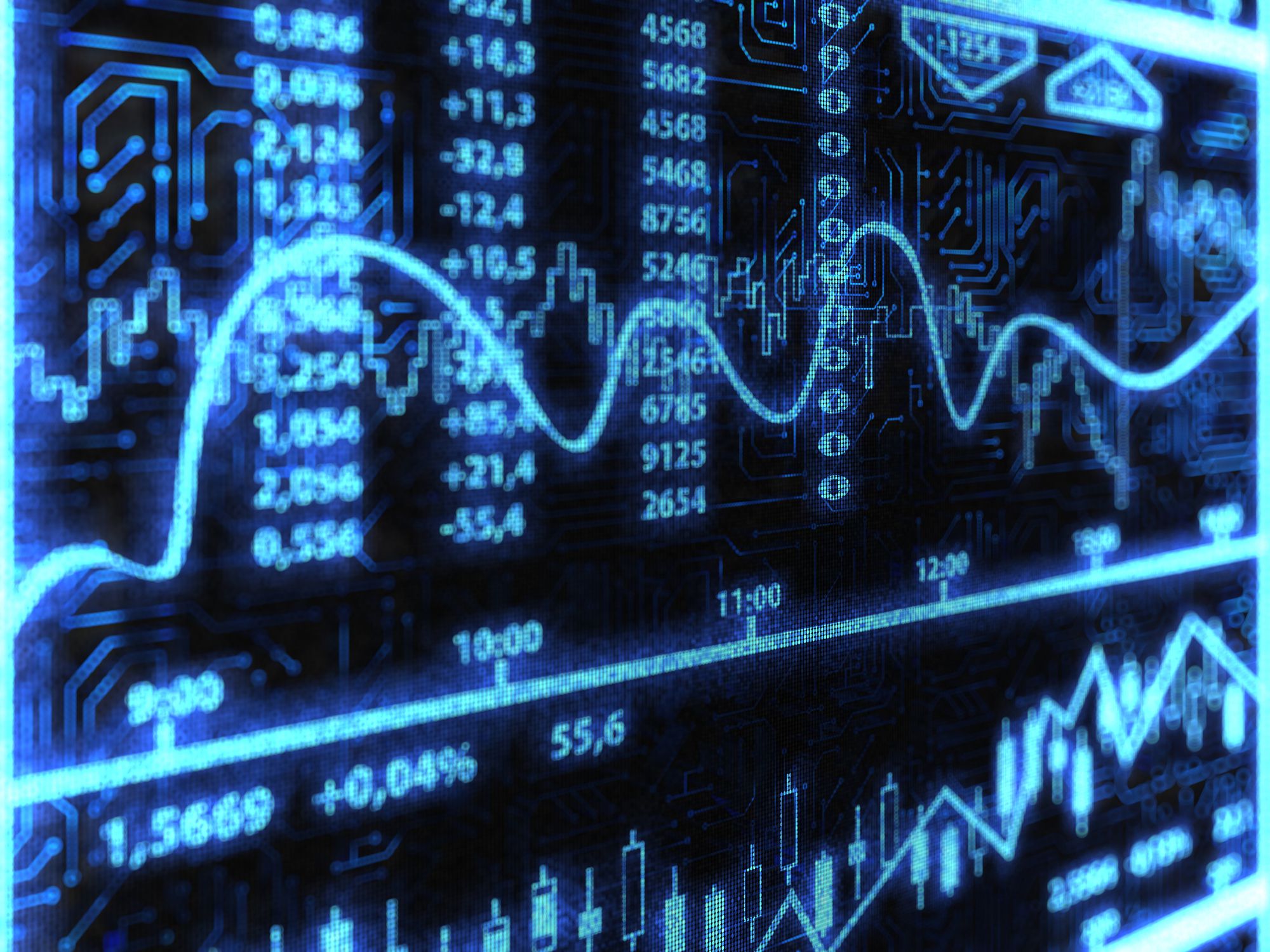 What Is a Blue-Chip Index?

A blue-chip index is an index that tracks the shares of well-known and financially stable publicly traded companies known as blue chips. Blue-chip stocks provide investors with consistent returns, making them desirable investments, and are considered a gauge of the relative strength of an industry or economy.

A blue-chip index is a bellwether, meaning news reports and analysts tend to emphasize the performance of the major ones, such as the S&P 500 and Dow Jones Industrial Average (DJIA), each day.

Investors can invest in a blue-chip index and gain exposure to a variety of stable stocks by purchasing shares of an exchange-traded fund (ETF) or index fund. These passive vehicles give you stakes in all of the index’s constituents at a much lower cost than if you were to buy all of the individual stocks yourself.

Besides the DJIA and S&P 500, other examples of blue-chip indexes include the New Europe Blue Chip Index (NTX), which tracks 30 of the top stocks traded in central, eastern, and southeastern Europe, and the DAX Index, which tracks the top 30 companies on the Frankfurt Stock Exchange.

The term blue chip originates from the game of poker, where the highest denominated chip is colored blue. While there is no universal definition of what makes up a blue-chip company, there are several qualities each company shares.

For one thing, all blue chips have a track record of stable earnings growth and reward shareholders by issuing dividend payments with excess profits. In addition, many of the companies possess a significant competitive advantage that allows them to maintain a leadership position in a specific industry.

A blue-chip index such as the DJIA tracks the performance of merely 30 stocks when the total investment universe consists of thousands of assets. Instead, investors have started to use the S&P 500—a market-capitalization-weighted index of the top 500 companies—as a benchmark for the stock market. It offers exposure to a broader array of industries and sectors that are often missing from a traditional blue-chip index.

The Dow 30 puts a greater emphasis on price rather than standard market factors such as momentum, size, value, and market capitalization. In doing so, the Dow 30 excludes some of the best-performing and most dynamic companies in the U.S. stock market, including Amazon, Alphabet, and Facebook.

There are many well-known ETFs on the market, but only a handful of notable blue-chip ETFs following blue-chip indices, including the SPDR S&P 500 and iShares Core S&P 500 ETFs, which both track the S&P 500.

Examples of a Blue-Chip Index

There is a handful of ETFs that do a decent job of tracking the performance of blue-chip indexes. Notable examples include the SPDR S&P 500 ETF (SPY) and iShares Core S&P 500 ETF (IVV), which both track the S&P 500, and the SPDR Dow Jones Industrial Average ETF (DIA), which follows the DJIA.

Ingraham: How Biden and Kerry’s refusal to confront...