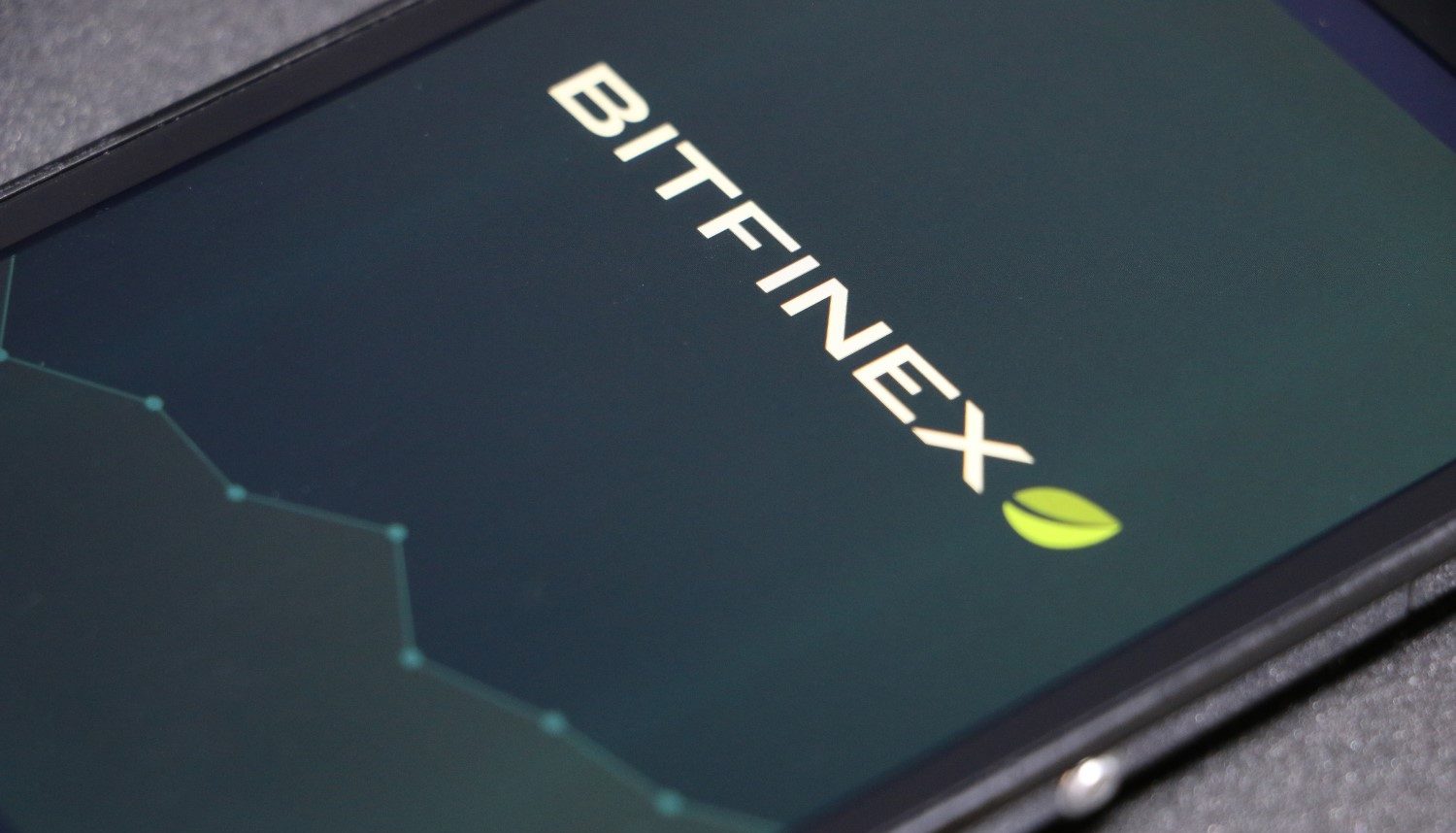 Cryptocurrency exchange Bitfinex has raised $1 billion through its native token in a private sale, according to its chief technology officer.

Paolo Ardoino‏ tweeted Monday that Bitfinex has achieved the target in just 10 days, with participation from “giant” firms from both within the cryptocurrency industry and outside. The funds were collected in the form of USDT, the stablecoin operated by the closely-linked firm Tether, according to the tweet.

Some of the investors, which were not named, invested over $100 million worth of tokens each, Ardoino‏ said, adding that others also contributed investments of over $1 million each.

“They know we are trustworthy,” and have a “good understanding” of the company, the CTO said in other tweets.

However he added a correction in the Twitter thread saying that, “since there is some misunderstanding: Most was raised by investor who contacted directly [Bitfinex’s parent company] iFinex and subscribed directly with iFinex.”

Last week, Bitfinex shareholder Dong Zhao announced that the exchange had received $1 billion in hard and soft commitments, adding “there’s a high possibility Bitfinex will not conduct a public sale” of its exchange token, dubbed LEO.

Bitfinex announced the token offering earlier this month, days after the New York Attorney General’s office revealed that it was looking for more information about the exchange’s alleged cover-up of an $850 million loss. The missing funds, which were held by third-party payment processor Crypto Capital, have been seized by several authorities, iFinex has claimed.

In its official white paper for the token sale, released last week, the exchange said any funds recovered will be used to “repurchase and burn” outstanding LEO tokens.

Bitfinex will launch a dedicated platform for projects to raise funds via similar initial exchange offerings next month.

Editor’s Note: This article has been updated to clarify that the funds said to be raised were in the form of USDT tokens, as stated in the source tweet.