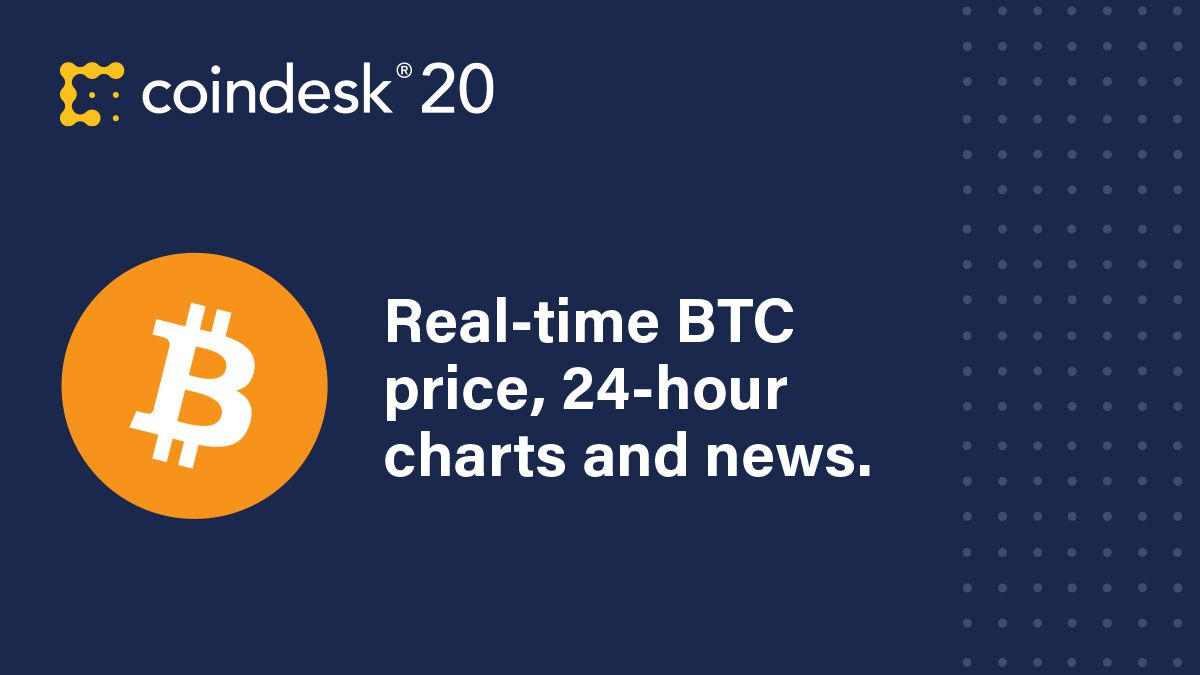 Bitcoin is the world’s first decentralized cryptocurrency – a type of digital asset that uses public-key cryptography to record, sign and send transactions over the Bitcoin blockchain.

Launched on Jan. 3, 2009, by an anonymous computer programmer (or group of programmers) under the pseudonym “Satoshi Nakamoto”, the Bitcoin network (with an uppercase “B”) is a peer-to-peer electronic payment system that uses a native cryptocurrency called bitcoin (lower case “b”) to transfer value over the internet or act as a store of value like gold and silver.

Each bitcoin is made up of 100,000,000 satoshis (the smallest units of bitcoin), making individual bitcoin divisible up to 8 decimal places. This allows people to purchase fractions of a bitcoin with as little as one U.S. dollar.

Bitcoin and other cryptocurrencies are like the email of the financial world. The currency does not exist in physical form, value is transacted directly between the sender and the receiver, and there is no need for banking intermediaries to facilitate the transaction. Everything is done publicly through a transparent, immutable, distributed ledger technology called blockchain.

Here are the main features of blockchain technology:

How does Bitcoin work?

Bitcoin users send and receive coins over the network by inputting the public-key information attached to each person’s digital wallet.

In order to incentivize the distributed network of people verifying bitcoin transactions (miners), a fee is attached to each transaction. The fee is awarded to whichever miner adds the transaction to a new block. Fees work on a first-price auction system, where the higher the fee attached to the transaction, the more likely a miner will process that transaction first.

Every single bitcoin transaction that takes place has to be permanently committed to the Bitcoin blockchain ledger through a process called “mining.” Bitcoin mining refers to the process where miners compete using specialized computer equipment known as Application-Specific Integrated Circuit (ASIC) chips to unlock the next block in the chain.

This method of requiring miners to use machines and spend time and energy trying to achieve something is known as a Proof-of-Work system and is designed to deter malicious agents from spamming or disrupting the network.

Bitcoin block rewards decrease over time. Every 210,000 blocks (or roughly four years), the number of bitcoins in each block reward is halved to gradually reduce the number of bitcoins entering the space over time. As of 2021, miners receive 6.25 bitcoins each time they mine a new block. The next bitcoin halving is expected to occur in 2024 and will see bitcoin block rewards drop to 3.125 bitcoins per block. As the supply of new bitcoin entering the market gets smaller it will make buying bitcoin more competitive – assuming demand for bitcoin remains high.

This process of requiring network contributors to dedicate time and resources to creating new blocks ensures the network remains secure. But this security comes at a price. The Bitcoin network currently consumes around 93 Terawatt Hours (TWh) of electricity per year – around the same energy consumed by the 34th largest country in the world.

This appetite for electricity has drawn widespread criticism from celebrities such as Tesla CEO Elon Musk to government bodies such as China’s State Council and the United States Senate over Bitcoin’s impact on climate change. But while these figures are alarmingly high, it’s important to note that Bitcoin mining at most accounts for 1.29% of any single country’s energy consumption. Not to mention, Bitcoin is a complete financial system whose energy consumption can be measured and tracked, unlike the fiat system which cannot be accurately measured and requires a range of additional layers to function, including ATMs, card machines, bank branches, security vehicles, storage facilities and huge data centers.

There are also a number of initiatives including the Crypto Climate Accord and the Bitcoin Mining Council that aim to improve Bitcoin’s carbon footprint by encouraging miners to use renewable sources of energy.