Bitcoin Recovering After a Sharp Decline: Here’s Why Bulls Could Fail 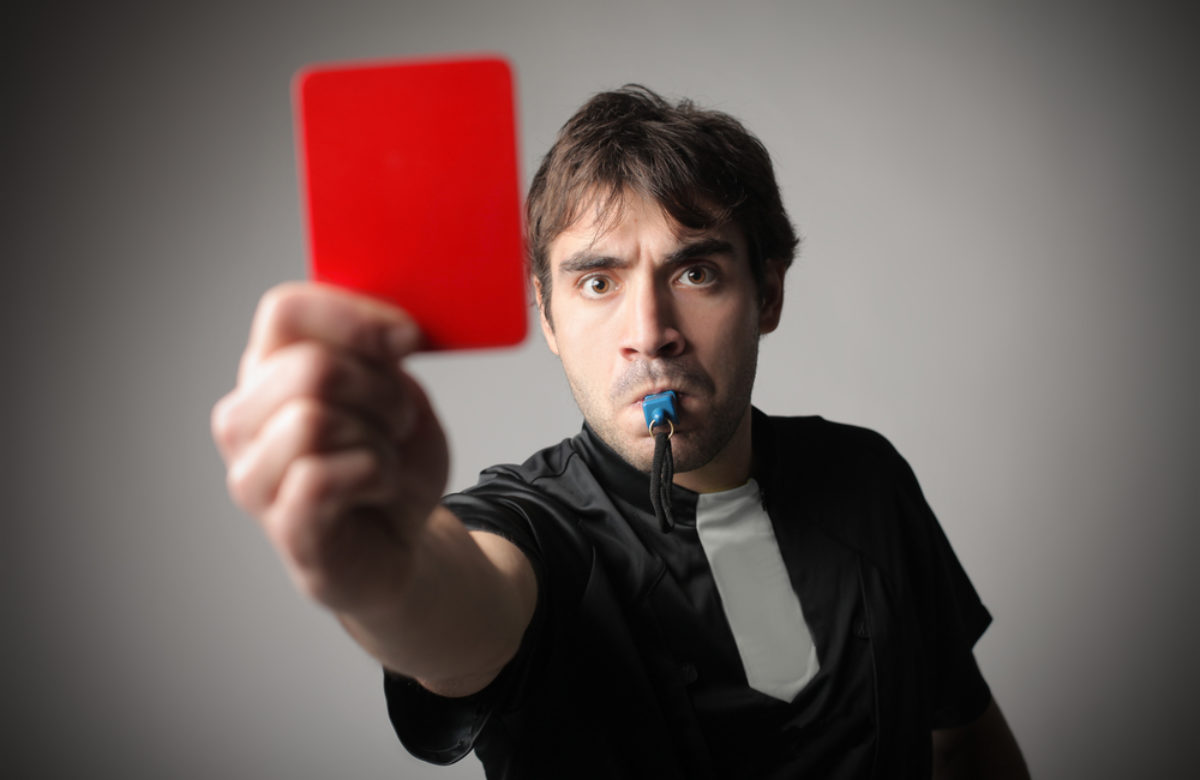 Bitcoin declined sharply below the $6,200 support against the US Dollar. BTC price found support near $5,850 and it is currently recovering towards a couple of key hurdles.

Recently, there was a steady decline in bitcoin from well above the $6,500 support against the US Dollar. BTC price even broke the key $6,200 support area and the 100 hourly simple moving average.

Bitcoin surpassed the 23.6% Fib retracement level of the downward move from the $6,875 high to $5,846 low. Moreover, there was a break above a key declining channel with resistance near $6,080 on the hourly chart of the BTC/USD pair. 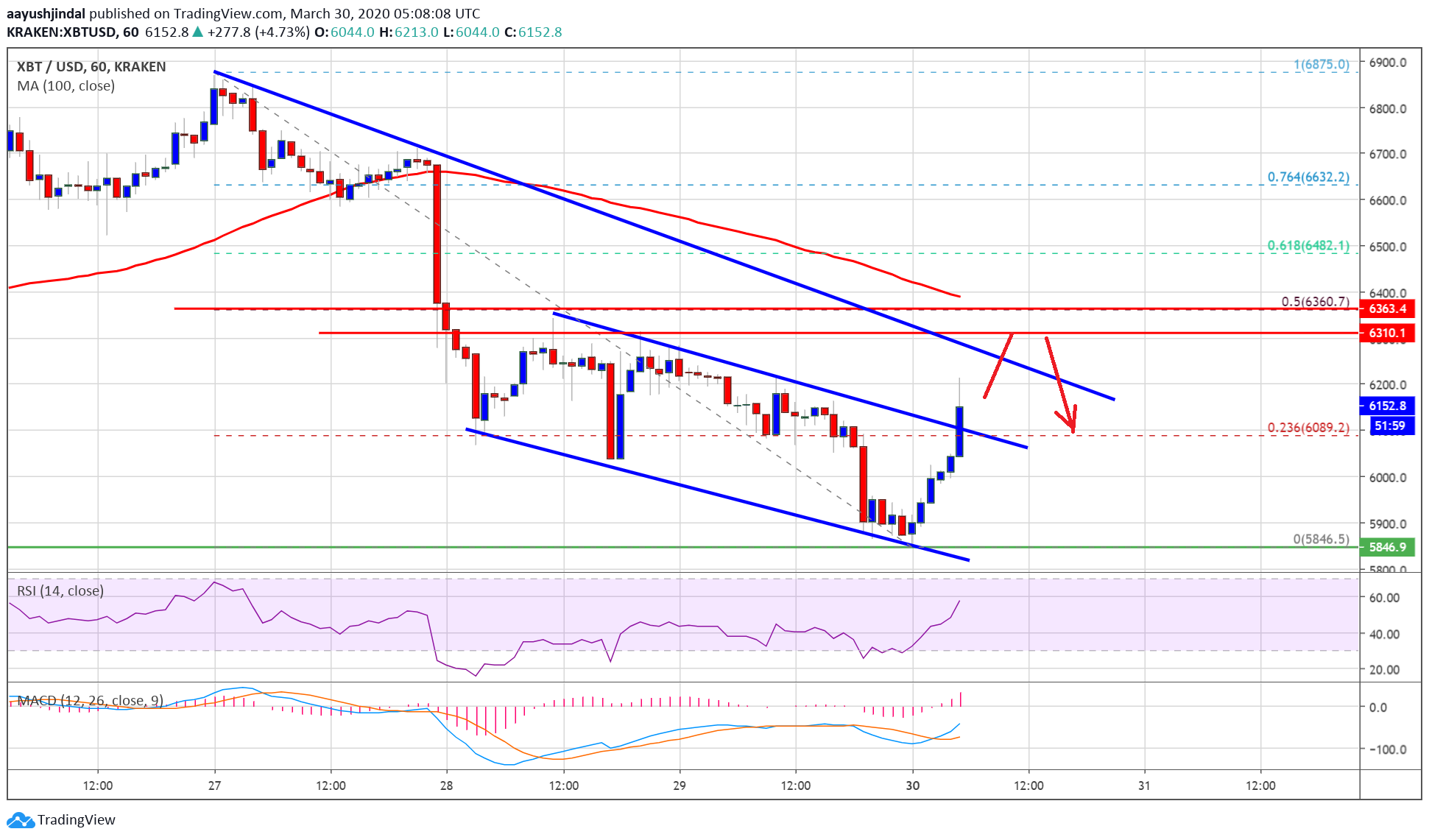 The pair is now trading near the $6,200 resistance area (the previous support). On the upside, there are many key hurdles, starting with $6,300. The main resistance is near the $6,350 level and the 100 hourly simple moving average.

The main support is now near the $5,850 level, below which there is a risk of a larger decline in the coming sessions.

Hourly MACD – The MACD is currently gaining momentum in the bullish zone.

Hourly RSI (Relative Strength Index) – The RSI for BTC/USD is rising and it is back above the 50 level.