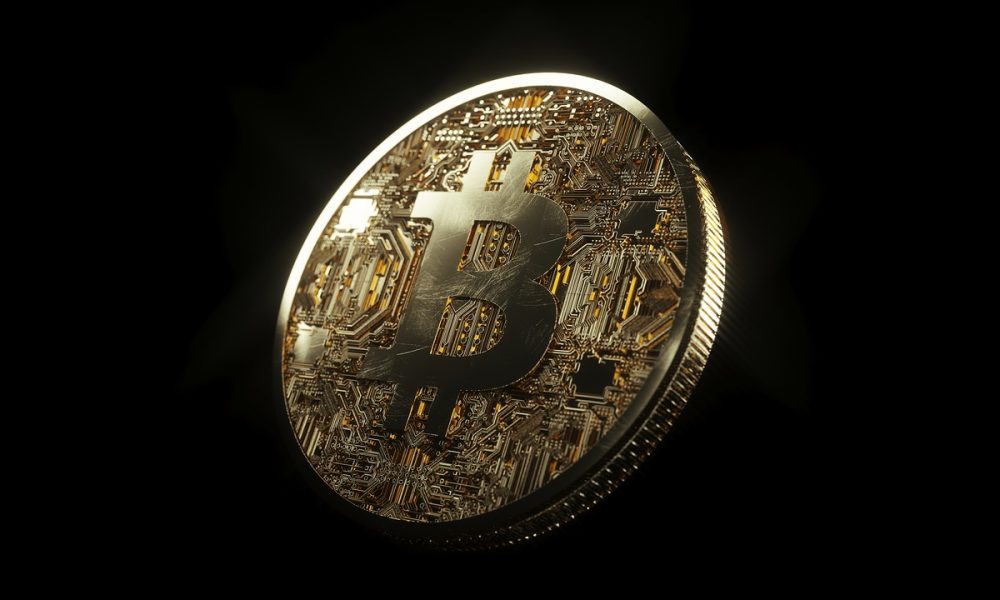 With the world’s largest digital asset registering YTD returns of over 145% at the time of writing, there is renewed cause for optimism in the market. In fact, many like Nic Carter have gone out of their way to stress that contrary to the bull run back in 2017, the present rally is much more sustainable.

Dan Morehead, CEO and Co-founder of crypto-investment firm Pantera Capital, is one of those to share this optimism, with the exec recently appearing on a podcast to stress that BTC’s performance of late was eclipsing anything and everything. Additionally, Morehead also expressed his excitement at the prospect of Bitcoin emerging as an investment right now.

Joined by Galaxy Digital CEO Mike Novogratz on the latest edition of the What Bitcoin Did podcast, Morehead went on to say,

“For the next 20 years, I think Blockchain will be more interesting than any other investment.”

Interestingly, the crypto-market’s recent performances have converted many doubters and skeptics into believers, with many major institutions wading in over the past few months.

In fact, with Bitcoin trading at well over $18K on the price charts, regulatory hurdles do not seem to be much of an inconvenience to many like Morehead. Bitcoin has reached its “escape velocity,” the Pantera Capital exec said, adding that while regulators, especially in the United States, have been coming down hard on crypto-businesses, Bitcoin is being trusted more by traditional players with every passing day.

With Bitcoin investments catching up and regulators around the world trying to understand it, Morehead also noted that even at $18K, BTC was 52% below its long-term regression. As the market and price get tougher to buy in or get filled, the better it will be in the long run, he said, adding that “when you’re buying the absolute highs” is when “the market’s going to keep going up.”

With the Fed printing a trillion dollars in a month, the idea of Bitcoin as an investment asset is only going to gain more momentum, with its growth driven by real interest.

Finally, on the topic of China and other countries trying to emulate Bitcoin, Morehead said, 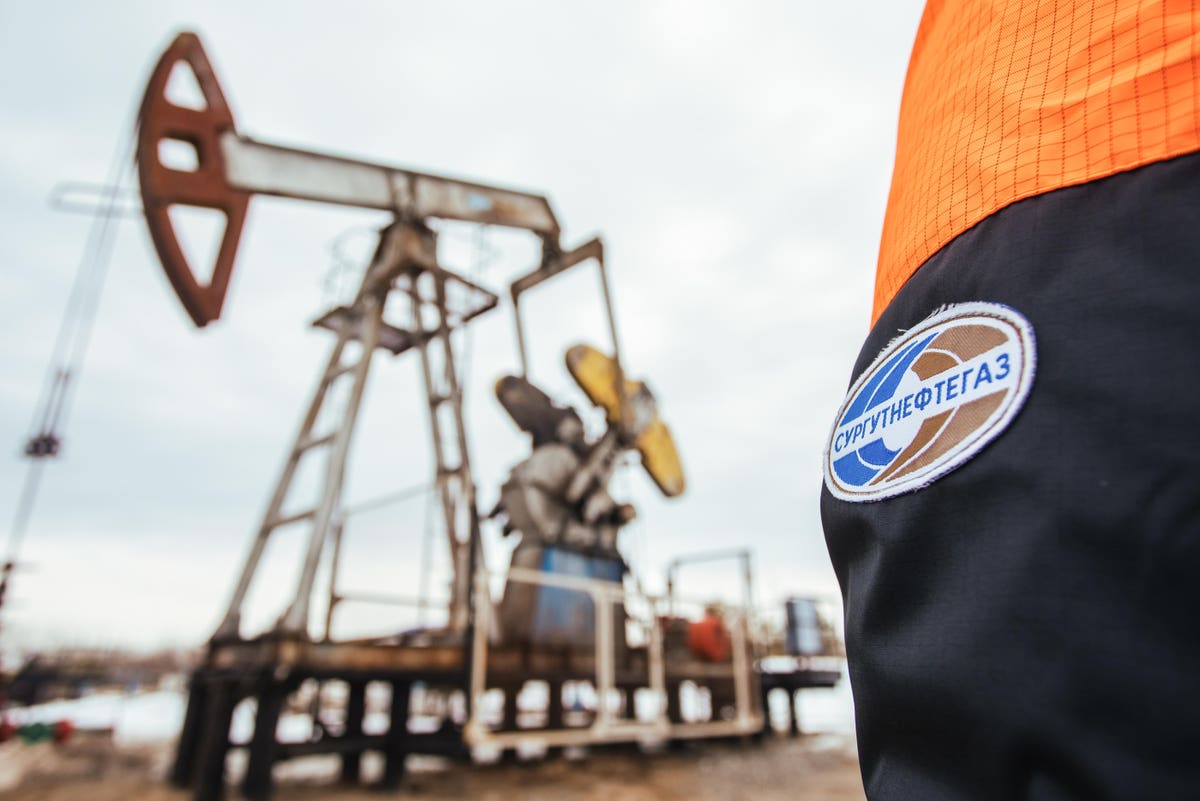