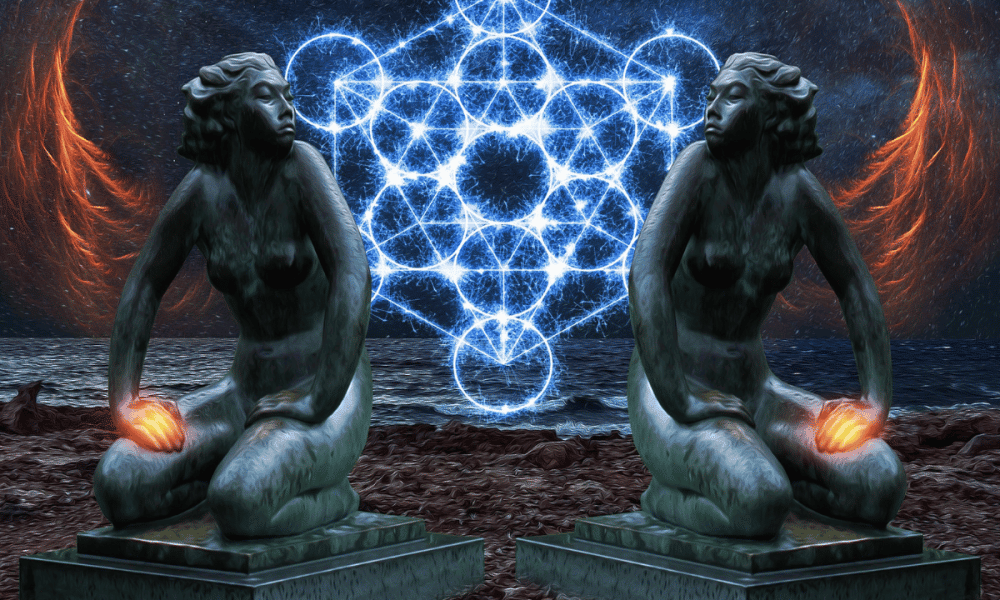 Binance Coin [BNB] enjoyed some undivided attention from traders as its open interest surged following a 13.90% seven-day price increase. According to Coinalyze, the open interest of the exchange coin increased 9.35% in the last 24 hours, driving it up to $294.2 million on the Binance platform.

It was about $328 million across all exchanges. This implied that there were numerous contracts open in a bid to profit from BNB.

However, the case was different with the funding rate. According to the futures market data aggregator, BNB’s funding rate was mostly negative. The funding rate helps to understand market sentiment and possible price trends. In the current condition, with less capital deployed, BNB could likely ride along the bearish lines.

As per the chart below, traders’ short-position might be the order of the day. The liquidation data revealed that longs were already “donating” to their opposing counterparts.

Despite the rivalry between the funding rate and open interest, the BNB chain could still sustain its weekly records. In a tweet dated 25 November tweet, the handle of BNB Chain confirmed that the platform had registered 3.18 million average daily transactions. This implied that a good number of addresses had interacted with the network.

Catch up on the key metrics of BNB Chain from the past week ⤵️ pic.twitter.com/JxgcAD7xR8

However, the uptick gathered in the last seven days could not drive investors’ profit to significant levels. According to Santiment, the Market Value to Realized Value (MVRV) ratio had decreased to 13.05% at the time of this writing. As of 20 November, the MVRV ratio stood at a high of 269%.

This position meant that investors’ profits were far from hitting double of their holdings. Still, it might be considered an undervalued state since the ratio was not negative.

As for its development activity, the on-chain analytic platform revealed that it was in the same position since 22 November. Thus, there was a minimal need for upgrades on the BNB chain. Regardless, it did not mean that there was decreased commitment to the project, especially as the same metrics increased to 0.02 a few days back.

Binance whales would rather hold on

Further assessment of BNB’s on-chain position revealed that the exchange coin whales preferred to not go all in accumulation. Based on Santiment’s data, there were only seven whale transactions worth $100,000 or more.

This number wasn’t enough to drive a rally. In fact, a price reversal could be in the works. This was because BNB, trading at $311, lost 0.08% of its value in the past hour at press time.