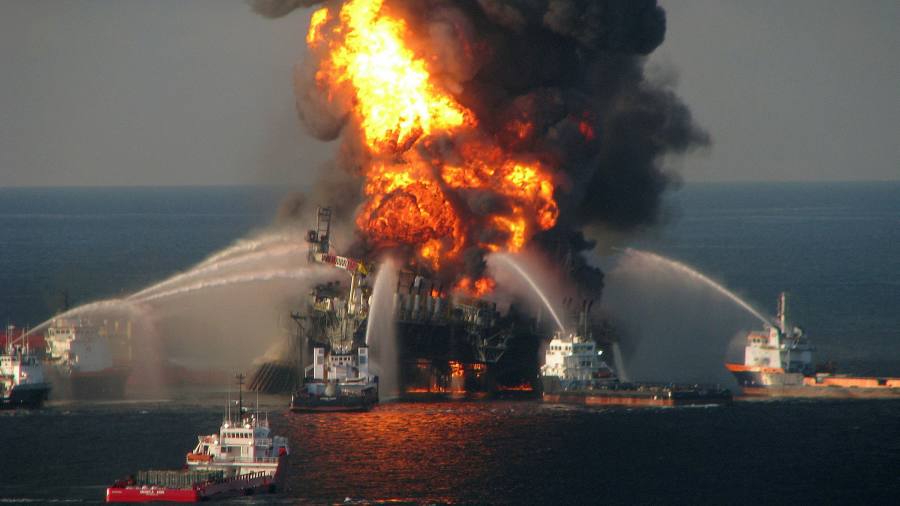 The 2010 Deepwater Horizon disaster spilled more than three million barrels of oil and would eventually cost operator BP and its partners more than $70bn in remediation costs.

What might have happened if the Deepwater partners had not been financially robust companies but instead highly leveraged private equity-backed independents? Who would have picked up the tab in the face of disaster?

As the energy transition evolves, companies across the oil, gas and utilities sectors are under pressure to commit to becoming “Net Zero” carbon emitters by dates well within the operating lifetimes of many of their assets. Environmental, social and governance criteria, high-profile court cases and disinvestment campaigns are leading the biggest companies to restructure to conform to a zero-carbon consensus.

But much of the restructuring will involve sales of assets rather than closures. Leading companies are selling oil and gas assets to smaller companies, which may not have the financial strength to meet the challenges that catastrophic failures can present.

A leading US utility, Exelon Corp announced in February that it will spin off its generation and electricity supply business, about 27 per cent of which is natural gas-fired, into a new, “competitive” company, while retaining regulated transmission and distribution assets.

In the US oil sector, Royal Dutch Shell’s sale of a 50 per cent stake in its 340,000 barrel-a-day Deer Park refinery — to Mexico’s Pemex — represents an asset transfer to a state-backed oil company that struggles to run its existing refineries.

In Europe, Engie was a leader in selling fossil assets, and in 2019, BP sold its Alaskan assets to privately held Hilcorp Energy which, within months, allowed their greenhouse gas emissions to rise 8.7 per cent, according to Bloomberg. Shell is reportedly considering the sale of its significant position in the Permian basin.

Such transactions may allow sellers to reduce their direct emissions numbers but may leave the assets in weaker hands unable to meet liabilities accruing from a catastrophic failure. Such deals raise fundamental questions as to who are the best owners of assets in the long term.

As the energy transition progresses they face multiple risks. Asset owners may be called on to confront unexpected liabilities which test their balance sheets.

In the event of bankruptcy, smaller, less heavily capitalised companies are more likely to simply walk away. That can leave host governments — local, regional and national — to clear up the mess, with ballooning strains on the public purse, lower tax revenues and potentially significant social consequences.

Current asset sales probably are not the last round. As pressure to reduce emissions intensifies, asset buyers such as thermal-centred power companies may themselves be pressured to conform to ESG criteria.

They, too, may find that the easiest way to mitigate direct ESG risk is to sell assets to others. This is a risky ownership cascade.

While the direct consequences of disasters in the oil and gas sector may be mainly environmental, gas is linked to power and keeping on the lights.

Failures in the power sector can cause significant outages over large areas, bringing economic damage and penalties. Brazos Electric Power Cooperative, the largest in Texas with more than 1.5m customers, filed for bankruptcy protection following February’s statewide blackout. Brazos said it acted to protect its members from $2.1bn in charges levied by the Texas grid operator Ercot during the blackout.

As climate uncertainty intersects with electrification, such risks will increase. A power asset may be marginal today, but important tomorrow as the system around it shifts to accommodate new load or more intermittent renewable generation.

Failure of that asset at a critical moment could lead to enormous liabilities that the sponsor’s balance sheet is unable to bear. That, in turn, may force governments to compensate those affected, increasing costs for rate payers and taxpayers.

Climate change is a systemic risk, but the shifts necessary to mitigate it may raise specific risks. Energy asset sellers and their regulators should carefully consider whether in their attempt to reduce the risk of ESG-related damage they merely shift the liability to others less able to shoulder the burden.

Bill Barnes is the founder of Pisgah Partners, an energy project development consultancy