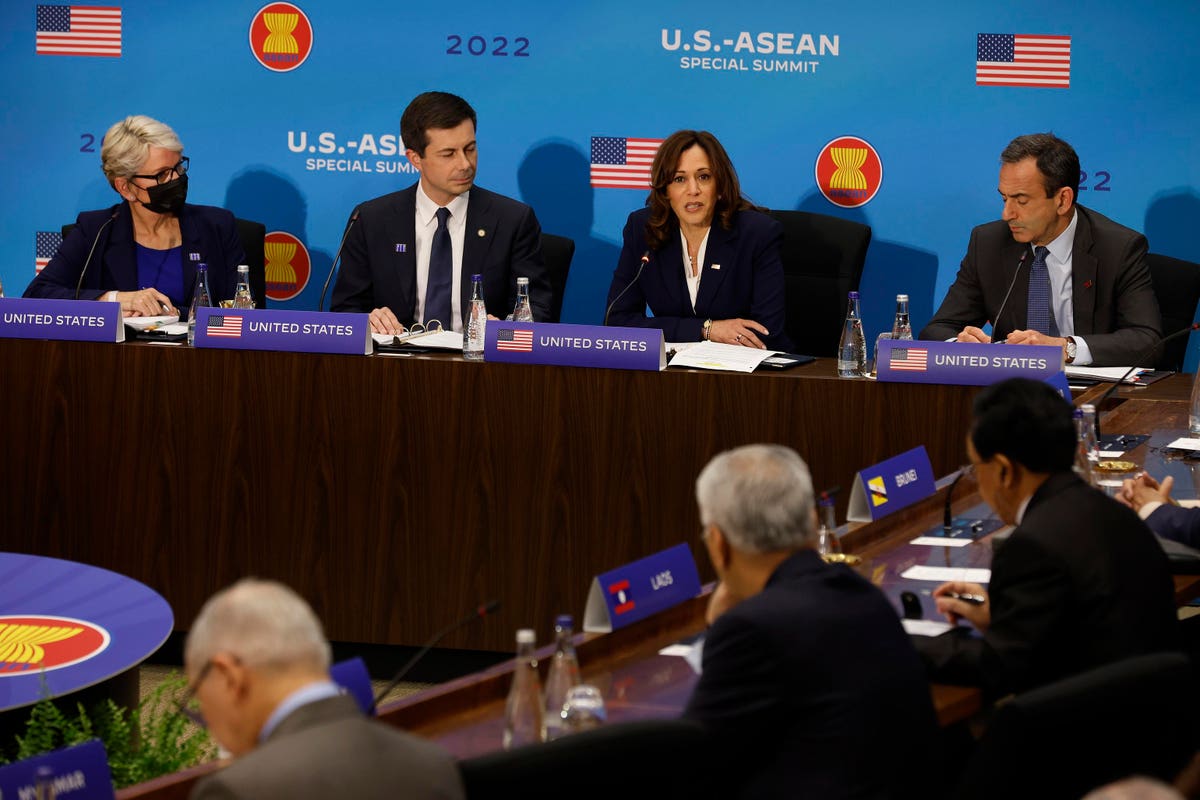 Speaking at the Boston Globe’s Globe Summit on September 15, former Obama administration Economist Larry Summers said this about current U.S. energy policy: “It’s kind of insane that we have truck and trains carrying oil all over this country, rather than constructing pipelines, which would permit accessing more resources and cheaper, safer transmission.”

Yes, it is kind of insane that regulators in the United States continue to hamper the domestic oil and gas industry by forcing it to move such large volumes of oil via trucks and trains. There is nothing inherently wrong with these modes of transportation, mind you: It’s just that they are less efficient, more expensive, more dangerous and more polluting than moving oil in pipelines. Other than those fairly key factors, they’re great.

Yet, even in the midst of a building global energy crisis, the regulators in the Biden administration continue to hold up permits for critical pipeline infrastructure, which, as I pointed out last week, leaves entire regions of the country highly dependent on trains and trucks to deliver their oil and refined products.

On the same day that Mr. Summers made his comment, Michael Shellenberger, co-founder of the Breakthrough Institute, co-founder of the California Peace Coalition, and the founder of Environmental Progress, offered testimony at a congressional hearing that expanded on the same theme. Here is part of what the former California gubernatorial candidate had to say:

“The Biden administration claims to be doing all it can to increase oil and natural gas production but it’s not. It has issued fewer leases for oil and gas production on federal lands than any other administration since World War II. It blocked the expansion of oil refining. It is using environmental regulations to reduce liquified natural gas production and exports. It has encouraged greater production by Venezuela, Saudi Arabia, and other OPEC nations, rather than in the U.S. And its representatives continue to emphasize that their goal is to end the use of fossil fuels, including the cleanest one, natural gas, thereby undermining private sector investment.”

These are all facts that are beyond reasonable dispute at this point. The question the Biden administration ought to address is why it continues to behave in this fashion even as our allies in Europe are desperate for more oil and natural gas supplies from the United States to support their efforts to wean themselves from their dependency on Russia. Mr. Biden made a big commitment on behalf of the U.S. industry to help Europe oppose Russia’s war on Ukraine by shipping more resources into that continent; but his administration has not responded in any meaningful way that would indicate his commitment was anything more than talking points.

It should be obvious by now no such help will be coming to Europe from the U.S. shale industry. Scott Sheffield, CEO of big Permian Basin producer Pioneer Natural Resources, basically said as much at the September 7 Barclays CEO Energy-Power Conference. “We’re not adding [drilling] rigs and I don’t see anyone else adding rigs,” he told the audience, going on to add that he expects overall shale production additions to be disappointing during 2022 and into 2023.

Sheffield’s comments regarding rig activations were not surprising given that both the Baker Hughes and Enverus domestic rig counts have remained essentially static since early July. It is apparent that the U.S. shale industry has peaked in terms of drilling activity for the remainder of 2022, and there is little reason to expect any significant increase when new annual drilling budgets kick in come January.

Of course, one reason why the capital availability is extremely limited is because of the fear that President Biden and administration officials like Energy Sec. Jennifer Granholm, Treasury Sec. Janet Yellen and Transportation Sec. Pete Buttigieg have created with their constant statements that their goal is to get rid of the industry entirely over the next decade. Never mind that this is a physical and economic impossibility, the reality that that is the overarching goal of the current leadership at the federal level has the inevitable impact of destroying investors’ willingness to commit billions of dollars to long-term energy infrastructure projects, or aggressive drilling programs designed to rapidly increase domestic production.

So, yes, Mr. Summers is right that it is “kind of insane” that, in the year 2022, the United States of America continues to move such large volumes of oil and refined products on less-efficient, more costly, more dangerous and more polluting modes of transportation. But it’s only insane from the standpoint of government energy policy.