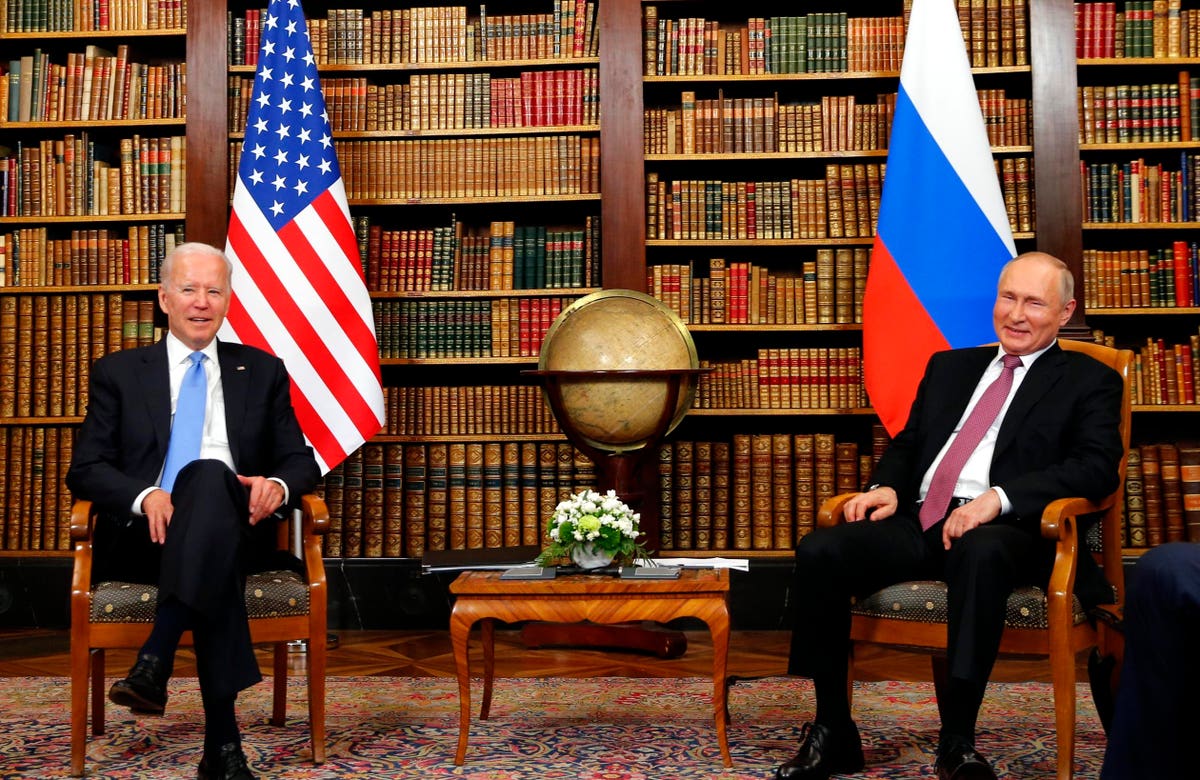 Faced with what can only be called staggering defeats from a Ukrainian counter-offensive in the Eastern part of that besieged country, Russian President Vladimir Putin did what many who have been studying his bellicosity closely over the years predicted he might do: He upped the ante. Specifically, he ordered a call up of 300,000 reservists to assist in his “Special Military Operation”. Unfortunately for Putin, the chief accomplishments of that operation to this point have been only to weaken Putin’s grip on power, increase NATO cohesiveness, size, and strength, and solidify Western resolve to back Ukrainian opposition to Russia’s aggression – the exact opposite of what have always been Putin’s major goals.

In recent weeks, Western political pundits have exhibited rare unanimity in deciphering Putin’s goals and strategies. Almost to a person, they agree that Putin is hoping Europe’s dependency on Russian oil and gas will loosen its resolve to keep helping Ukraine this coming winter.

Underscoring Putin’s apparent strategy, and specifically to increase the economic and social pressure, Putin further announced that he will stop the flow of energy to Europe through the Nord Stream I pipeline.

Assuming the above is indeed Putin’s strategy, and it seems fairly certain that it is, his main intent in calling up reserves may be less a belief that he can actually turn the direction of the war around by adding more fighters, but more a calculated risk that Western cooperation and support for Ukraine will erode as the Russian embargo on supplying Europe with power will increasingly squeeze European cohesiveness and resolve to keep helping Ukraine over the upcoming winter.

Ironically, Putin is aided in his energy pressure by an unlikely source, American President Joe Biden. Biden’s energy policies have been so contrary to natural gas and oil development in, and their exportation from, the United States that Europe knows it can count on little help from America in terms of making up for the upcoming Russian supply cut.

Already European economies have been reeling from the economic and energy effects of the war, and the fighting has not even extended into a full winter season yet. Energy prices are up in some places almost 800% since February, and some European factories already are shutting down or limiting production to save on energy costs.

Meanwhile, the Ukraine war goes on. This past week, the Ukrainian nuclear reactor at Zaporizhzhia was almost hit by Russian rocket fire, Russian artillery continued to cynically target Ukrainian civilian infrastructure, and Russia announced plans to legally annex parts of Ukraine that it currently controls.

The normal response for those resisting aggression and their allies is to limit the damage that can be caused by the aggressor. However, these are clearly not normal times. Shortly after Putin invaded Ukraine, Biden’s energy liaison, John Kerry, requested not that Putin withdraw from Ukraine but only that he limit his carbon emissions.

Perhaps Kerry has gotten his wish, as Putin cannot export his energy now to Europe (although he still has ready and eager markets in China and India). That appears to be little consolation to the Ukrainians, who are fighting and suffering for the right just to live freely and survive, as both people and a nation. To a person without power, who is dodging bombs and bullets, and trying to find enough to eat, problems like climate change have little real world significance.

Indeed we all must ask ourselves if the choice really is binary? Does fighting climate change mean by definition we immediately divest ourselves from fossil fuels, or is there a more gradual process that will work, makes economic, political, environmental and moral sense and in the end better paves the way for a more sustainable future?

It will be up to history to judge our priorities in 2022.. As Europe restarts old coal power plants, not because it wants to but because it has to, we face an unsettling question: Have we done right by continuing to focus on the elimination of all fossil fuels to combat climate change, even as Putin blasts away at Ukraine, or has our extreme anti-fossil fuel focus helped produce a result that is both immoral and, ironically, environmentally destructive – given that, when less polluting natural gas is not available, highly polluting coal is the only alternative?

The story of life on earth is amoral. Not immoral, but amoral because the innate struggle to survive is a basic human need that is without moral limitation or gloss. Perhaps in future decades we will learn if President Biden’s injection of his climate change morality into Putin’s immoral shooting war in Ukraine helped produce a result that future generations will consider truly moral, or whether Biden’s stance instead helped cause a result about which humanity will shudder, if not suffer, for generations to come.