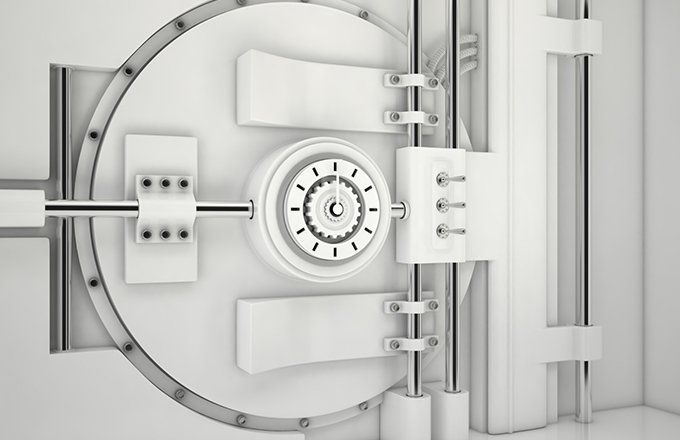 Bias is an illogical or irrational preference or prejudice held by an individual, which may also be subconscious. It’s a uniquely human foible, and since investors are human, they can be affected by it as well. Psychologists have identified more than a dozen kinds of biases, and any or all of them can cloud the judgment of an investor.

Besides warping the ability to make a decision based on facts and evidence, bias is also a tendency to ignore evidence that does’t line up with that assumption.

A bias can be a conscious or unconscious mindset. When investors take biased action, they fail to acknowledge evidence that contradicts their assumptions.

Smart investors avoid two major types of bias: emotional and cognitive. Controlling them can allow the investor to reach a decision based on available data.

Relying on bias rather than hard data can be costly.

Psychologists have identified a number of types of bias that are relevant to investors:

Bias can be seen in the way people invest. For example, endowment bias can lead investors to overestimate the value of an investment simply because they bought it. If the investment is losing money, they insist they’re right and that the market will surely correct its error. They may reinforce this belief by reviewing all of the reasons it was worth what they paid, ignoring the reasons its value fell. The rational investor would review all of the data, positive and negative, and decide whether it’s time to take the loss and move on.