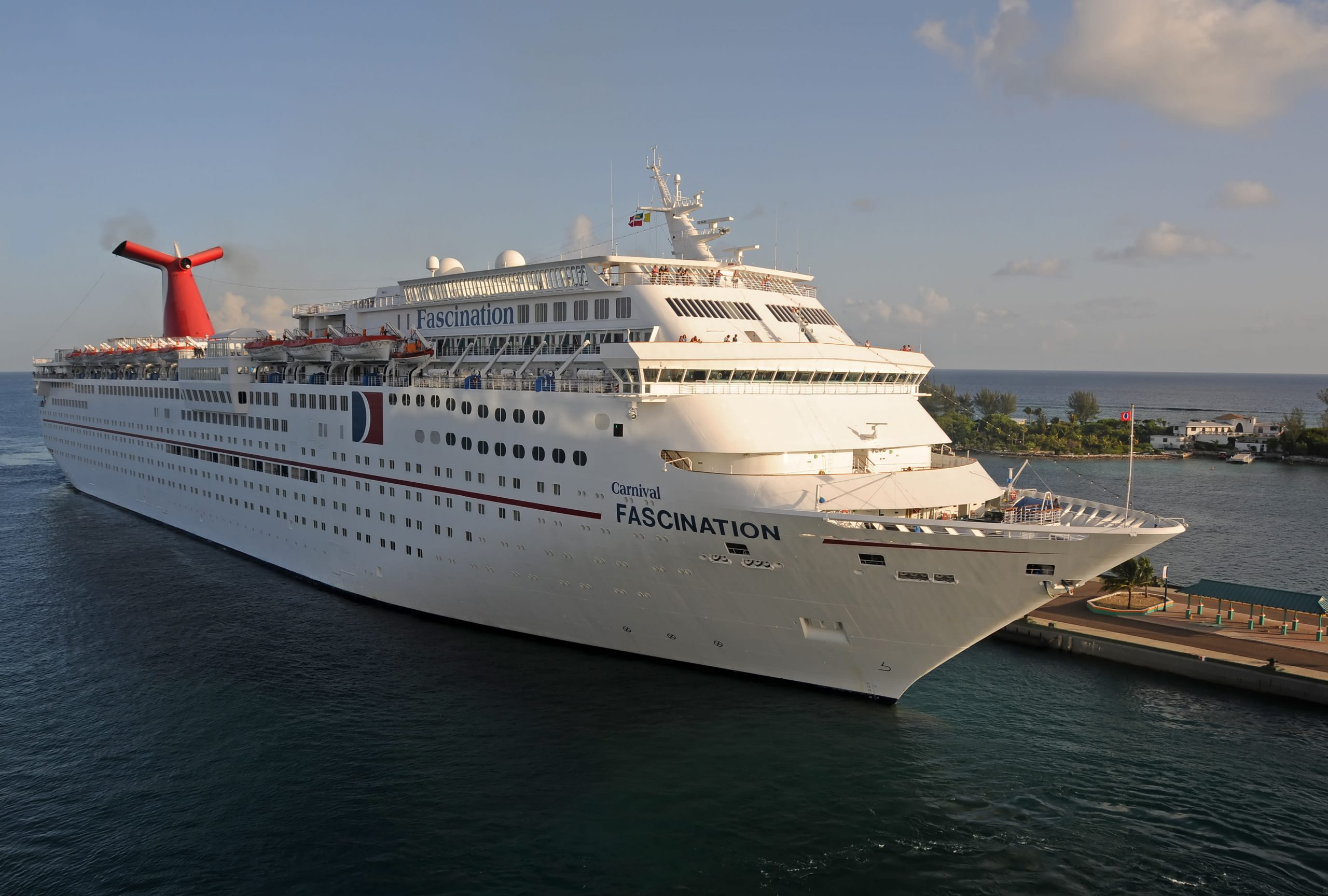 Carnival is issuing $6 billion in stock and debt as the beleaguered cruise ship company tries to shore up its finances after suspending operations following COVID-19 outbreaks on at least three of its ships.

The company said Tuesday it plans to issue $1.25 billion in stock, $3 billion in secured notes and $1.75 billion in convertible notes all due 2023. Carnival’s stock dropped by about 15% in premarket trading after the announcement, but recovered after the markets opened and was up more than 9% at midday.

“We cannot predict when any of our ships will begin to sail again and ports will reopen to our ships,” the company said in a securities filing. “Moreover, even once travel advisories and restrictions are lifted, demand for cruises may remain weak for a significant length of time and we cannot predict if and when each brand will return to pre-outbreak demand or fare pricing.”

The coronavirus pandemic has roiled the travel industry, particularly major cruise lines. Since the outbreak began in China in late December, there have been several major outbreaks, quarantines and deaths aboard Carnival-owned ships.

Carnival said the coronavirus outbreaks and deaths on some of its ships have resulted in “negative publicity which could have a long term impact on the appeal of our brands, which would diminish demand for vacations on our vessels.”

The company also announced Tuesday that it is suspending dividend payments to shareholders.

“Based on these actions and assumptions regarding the impact of COVID-19, we have concluded that we will be able to generate sufficient liquidity to satisfy our obligations and remain in compliance with our existing debt covenants for the next twelve months prior to giving effect to any additional financing, which may occur,” the company said in the filing.

On March 13, the company fully drew down its $3 billion revolving credit line. Earlier this month, Moody’s and S&P Global downgraded Carnival’s debt rating and placed the company on review for further downgrade, which would make it more expensive for Carnival to raise money.

The announcements could mean Carnival executives are concerned they won’t receive support from the federal government, Gordon Haskett analyst Don Bilson said in a note Tuesday. President Donald Trump has indicated that the federal government will help the struggling cruise industry, which employs more than 400,000 Americans, according to the Cruise Lines International Association.

“What we take away from this is a recognition that the recently passed $500bn ‘Economic Stabilization Fund’ doesn’t figure to bring the cruise industry much help,” Bilson wrote. “If low interest or no interest loans were going to be made available, it seems unlikely that [Micky] Arison, who is the chairman of CCL and owns 17% of the company, would be heading down this path so suddenly.”

Earlier this month, the Cruise Lines International Association, of which Carnival is a member, announced a 30-day suspension of North American operations amid the COVID-19 pandemic. On Monday, Carnival said it was extending that into May for several of its brands.