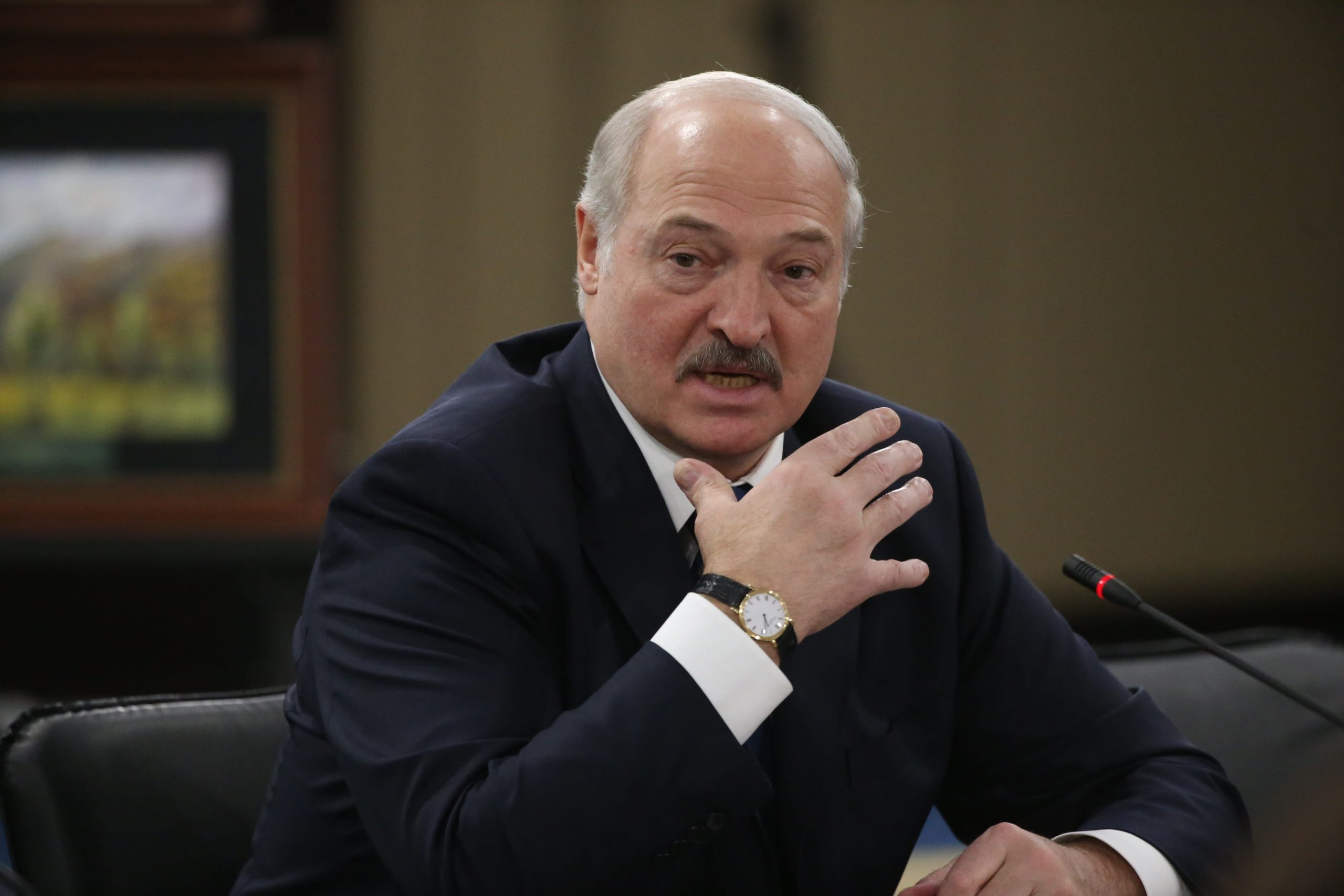 As countries around the world effectively shut down in order to tackle the spread of the coronavirus, the president of Belarus has urged citizens to drink vodka, go to saunas and return to work.

A global health crisis has prompted governments worldwide to impose draconian measures on the daily lives of hundreds of millions of people.

The restrictions range from so-called lockdowns and school closures to strict regulations on social distancing and public gatherings.

Yet, in the eastern European country of Belarus, borders remain open and the country’s authoritarian leader remains unmoved by the coronavirus pandemic.

President Alexander Lukashenko has refused to implement a lockdown in the country of roughly 9.5 million people, reportedly suggesting that others have done so as an act of “frenzy and psychosis,” according to Sky News.

As of Tuesday, more than 801,000 cases of the coronavirus have been recorded worldwide, with 38,743 deaths, according to data compiled by Johns Hopkins University.

In Belarus — a country that borders Latvia, Lithuania, Poland, Russia and Ukraine — 152 people have contracted COVID-19 infections, with no deaths.

In remarks to U.K newspaper The Times, published Sunday, Lukashenko, who has ruled Belarus since 1994, encouraged citizens to drink vodka (unless working) and visit the sauna at least twice a week to stay healthy.

The WHO has warned that drinking alcohol does not prevent people from contracting the coronavirus infection, adding it should always be consumed in moderation.

Karabaczek said Lukashenko was taking a big risk by “refusing to accept the new reality of the coronavirus pandemic,” warning that the economic impact of the health crisis was already “looking pretty grim for a relatively poor country.”

He suggested the Belarusian president was attempting to portray himself as a “strongman” leader ahead of presidential elections in August later this year.

Sports leagues in the eastern European country have carried on as normal in the wake of the coronavirus outbreak, with Lukashenko himself taking part in an ice hockey match on Sunday.

The EIU’s Karabaczek’s said Lukashenko’s participation in the game was an attempt to show the public that they were “all in this together,” pointing out that Russian President Vladimir Putin has also previously taken part in ice hockey exhibition matches.