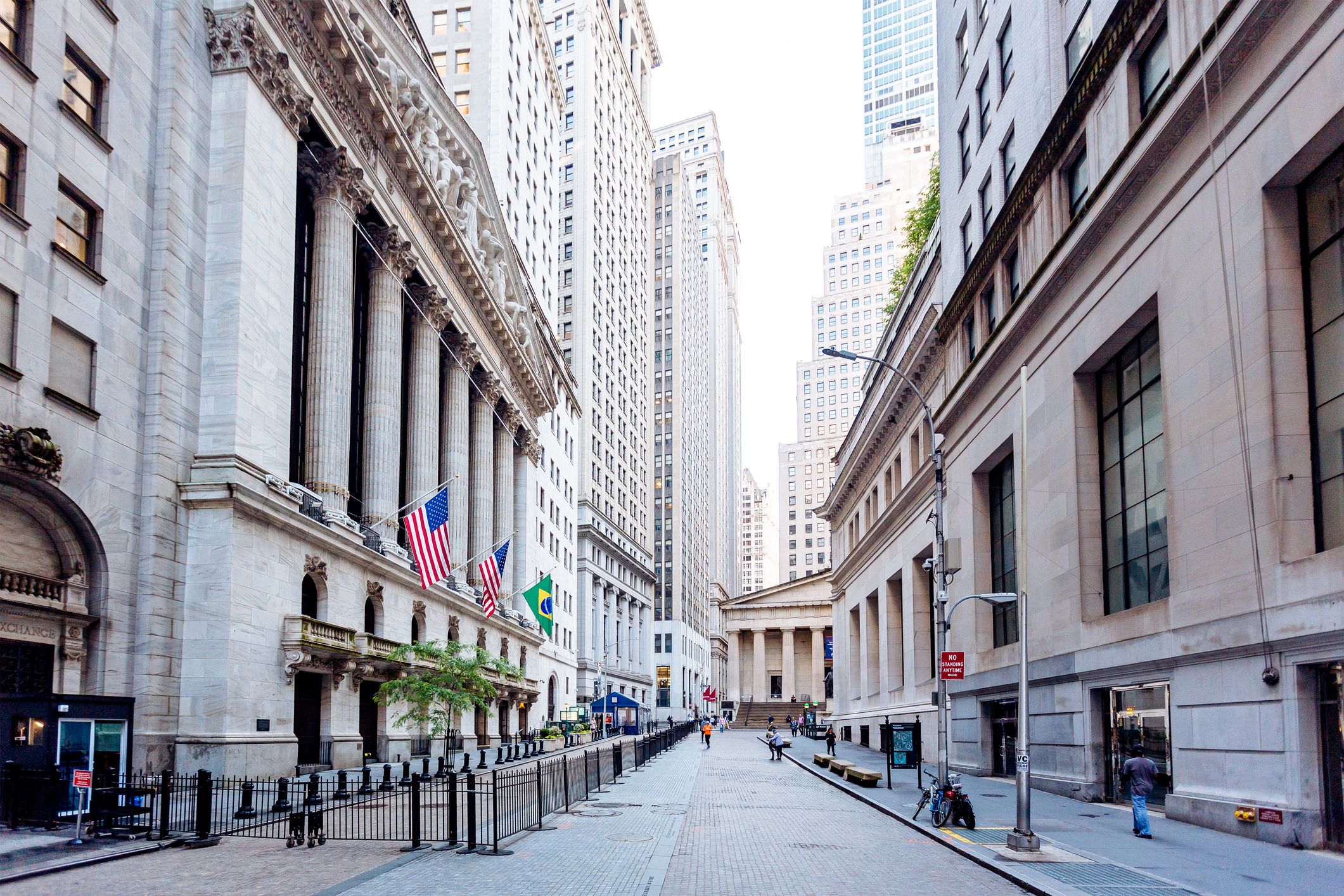 What Does Bear Flattener Mean?

Bear flattener refers to the convergence of interest rates along the yield curve as short term rates rise faster than long term rates and is seen as a harbinger of an economic contraction.

A bear flattener causes the yield curve to flatten as short-term rates start to ratchet higher in anticipation of the Federal Reserve (FED) embarking on a tightening monetary policy. The yield curve is a representation on a graph that plots the yields of similar-quality bonds against their maturities, ranging from shortest to longest. The maturity cycles range from three months to 30 years.

In a normal interest rate environment, the curve slopes upward, from left to right, indicating a normal yield curve, in which bonds with short-term maturities produce lower yields than bonds with long-term maturities. The short end of the yield curve based on short-term interest rates is influenced by expected FED policy changes. Pointedly, the curve rises when the FED is expected to raise rates, and it falls when interest rates are likely to be slashed. The long end of the yield curve is influenced by factors such as the outlook on inflation, investor demand, and economic growth.

The changes in the short- or long-term interest rates trigger either a steepening or a flattening of the yield curve. Steepening occurs when the difference between short- and long-term yields increases. This tends to occur when interest rates on long-term bonds are rising faster than short-term bond rates. If the curve is flattening, the spread between long- and short-term rates is narrowing.

A flattener may either be a bull flattener or a bear flattener. A bull flattener is observed when long-term rates are decreasing at a rate faster than short-term rates. The change in the yield curve often precedes the FED lowering short-term interest rates, which usually signals that they want to stimulate the economy and is a positive for the stock markets.

Conversely, when short-term rates are rising more rapidly than long-term rates, a bear flattener soon follows and is seen as a negative for the stock market. Typically, short-term rates rise when the market expects the FED to start tightening to contain the burgeoning forces of inflation. For example, on Feb. 9, 2018, the yield on a three-month T-bill was 1.55%, and the yield on a seven-year note was 2.72%. The spread during this time was 117 basis points (2.72%–1.55%.) By April 2, the three-month bill yield spiked to 1.77%, while the seven-year note yields modestly climbed to 2.67%. The smaller spread of 90 basis points prompted a flatter yield curve.

Bond investors strive to profit from changes in interest rates and fluctuations in the shapes of yield curves.

Generally speaking, a flattening curve signals a bearish economy, much to the detriment of banks, as their funding costs increase. Furthermore, the higher interest rates on short-term bonds tend to produce higher returns than stocks. Rising rates depress short-term bond prices, which rapidly increases their yields in the short term, relative to long-term securities. In such an economic climate, investors broadly sell off their stocks and reinvest the proceeds in the bond market.