Bank of England is Planing to Adopt Digital Currency 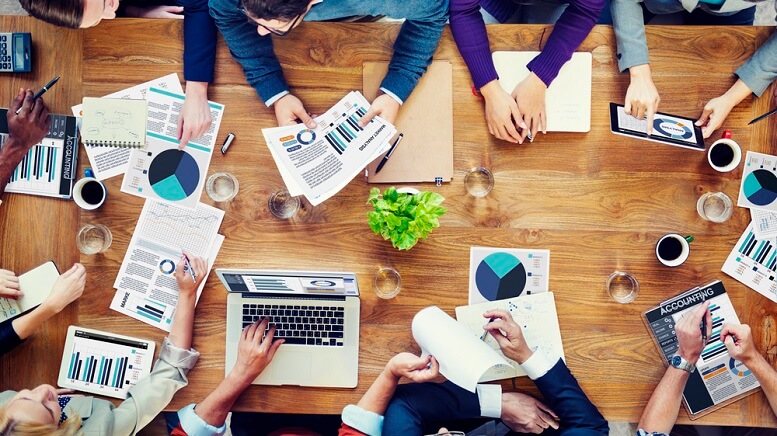 It seems like the banking industry is slowly adopting cryptocurrencies. A group of central banks has come together to assess the potential pitfalls of relying on digital currency, and one of them is the Bank of England.

The Bank of England is examining how it can adopt Bitcoin, and a delegation will be meeting other officials from various banks to review this. They will be meeting the European Central Bank, Swiss National Bank, Bank of International Settlements, the Bank of Canada, and the Sveriges Riksbank. They will pool research and any experience to consider the possibility of having a central bank digital currency.

The move by the Bank of England and other central banks comes amidst a proliferation of private digital currencies such as Bitcoin. Facebook (NASDAQ:FB) is planning to launch its digital currency, Libra, this year. However, Libra has been receiving scrutiny from central banks, which are calling for tougher regulations on Libra. As a result, some of the partners developing the digital currency have since ended association.

The idea of having a central bank electronic currency is seen as a way of helping to enhance cross border transactions and improve the payment system. Various central banks are pursuing the idea, and last month, Sweden’s central bank indicated that it was partnering with Accenture to create a test platform for a digital currency called e-krona. The bank has been exploring the idea of having its own cryptocurrency because of the decline in the use of cash in the country.

Equally, cryptocurrency adoption among Swiss banks has been on the rise, with most bankers considering cryptocurrency as being central to the financial sector. For instance, in November last year, SEBA Bank AG opened, offering a range of services from crypto custody to fiat storage and a cryptocurrency connected debit card that can convert fiat currency to cryptocurrency.

Besides SEBA, Falcon Group is another bank that has adopted cryptocurrency after it launched a Bitcoin management service in 2017.