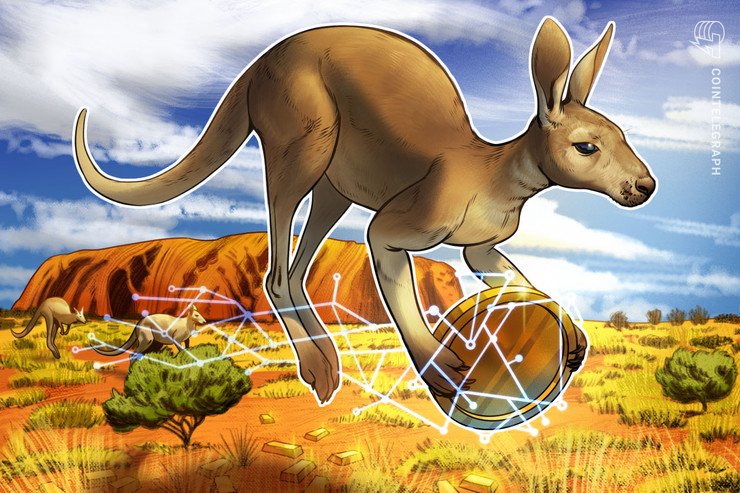 Australian startup Meld Gold will launch a blockchain-based platform for tokenized gold trading in the third quarter of 2020.

Meld Gold said the platform will offer a digital method to buy and sell physical gold that is more efficient and transparent than traditional gold markets.

Unlike other gold-backed tokens, the issuer doesn’t have a stash of gold in its own custody — rather each token represents one gram of gold held across different companies in the network, including the Melbourne Mint.

The original prototype platform was built on Ethereum (ETH) in mid-2019, but the final version is being built in partnership with Algorand (ALGO). It’s due to launch in July or August.

AJ Milne, Meld Gold’s general manager, told Cointelegraph that it has already inked partnerships with “multiple businesses in the gold supply chain that will start “utilizing the platform immediately upon launch.”

Meld tokens backed by gold held across the supply chain

Milne explained that each token would be backed by one gram of gold, but, “as a decentralized industry token, gold will be held across the supply chain.”

“Independent vaults will still hold gold, as will refineries as they receive gold. At each of these points in the supply chain, gold tokens can be minted and recorded. No single entity will hold all of the gold (no central point of failure).”

There will be no fixed supply for the token, with the minting and burning of tokens set to be “dictated by market demand and supply from a combination of the traditional gold market and the digital market.” Meld will act as a market maker in the system, and there are no transaction or storage fees incurred by using the platform.

AJ emphasizes that gold held within the system will be independently audited, adding that “strong penalties” will be “imposed on bad actors.” All entities interested in joining the network would undergo a vetting process.

“Many companies have tried to create their own version of gold-backed tokens, but what Meld is doing is new: they’re using blockchain technology to not just emulate but improve the actual gold market.”

After launching the platform, Milne states that Meld will spend the rest of 2020 working on its wallet application and expanding its local partner network.

In 2021, the company hopes to establish partnerships in North America, Asia, and Europe.