( / ) ( / ) ( / ) ( / ) ( / ) ( / ) ( / ) ( / ) ( / ) ( / )
Trending Now
Polygon [MATIC]: Chances of a toss-up could be...
Crude Oil Price Climbs Ahead of OPEC+ Meeting...
Climate reparations ethical but not best fix: Climatologist
Custodian Anchorage Adds to Asia Push With Batch...
New Zealand Dollar Surges Against US Dollar, Australian...
Bitcoin Is Upbeat Above $20K as Investors Grow...
Seattle Chinatown residents up in arms over planned...
All the ways in which BNB’s face-off with...
What’s happening with home prices? Mortgage rates, tight...
Gold Price Climbs Above 50-Day SMA to Approach...
Home CryptocurrencyAltcoin As Axie Infinity transitions into Phase 3, here’s what investors should know
AltcoinCryptocurrencyNews

As Axie Infinity transitions into Phase 3, here’s what investors should know 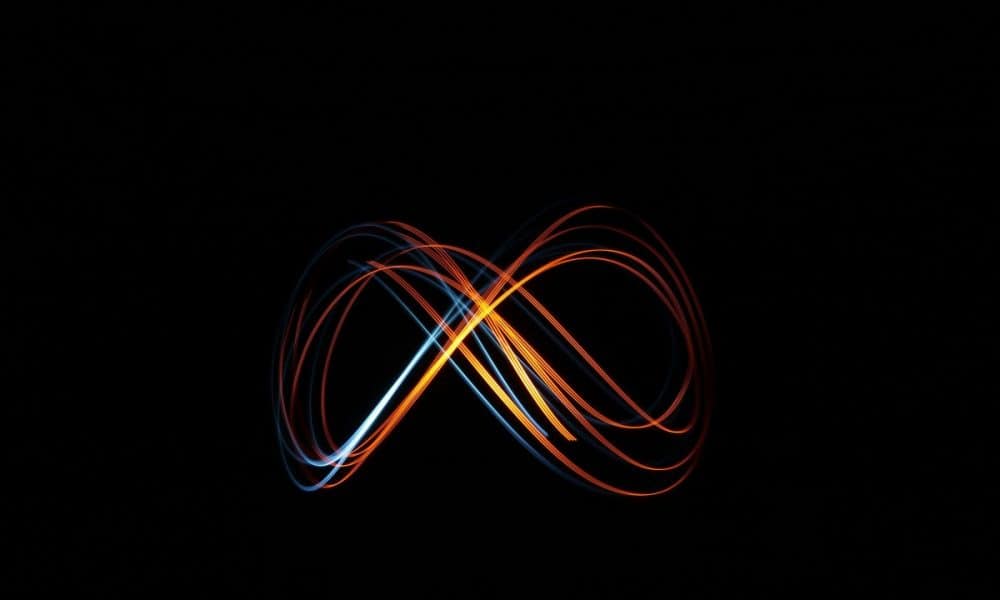 A common denominator with both tokens is that their prices declined in the last three months. This mostly has been due to a decline in active gamers on Axie Infinity, as per its Growth Data.

Axie Infinity has attempted to reignite the gamers’ passion that sent the network logging high daily revenues during the 2021 cryptocurrency boom.

Seven days later, the tokens continue on a downtrend.

At the time of writing, the token’s trading volume stood at 194 million, declining by 12% in the last week.

Within the last seven days, the token’s Relative Strength Index (RSI) and Money Flow Index (MFI) broke the 50-neutral region in a downtrend and inched towards the oversold region.

With increased selling pressure underway at press time, the RSI and MFI were spotted at 35 and 34, respectively.

The continued downtrend in the movement of these indicators showed the increased distribution of AXS in the past few days.

Has the Smooth Love Potion been potent?

In spite of the fact that the major economic updates brought about by the new Origin Season 0 concern the SLP token, its price declined in the past seven days.

At press time, it traded at $0.004216, dropping by 30% within that period. In addition, trading activity on the network also dropped by 75% in the same time, data from Santiment revealed.

The token traded at its May level at press time on a daily chart. Its RSI was also spotted in a downtrend at 39, indicating a drop in buying pressure in the last few days.

Interestingly, despite a decline in its tokens, since its transition into Phase 3, Axie Infinity has seen some ecosystem traction. According to data from DappRadar, users on the network grew by 57.5%.

The total number of transactions on the network also went up by 37.54%.

This, however, did not translate into more sales volume as this declined by 64% within the same period.